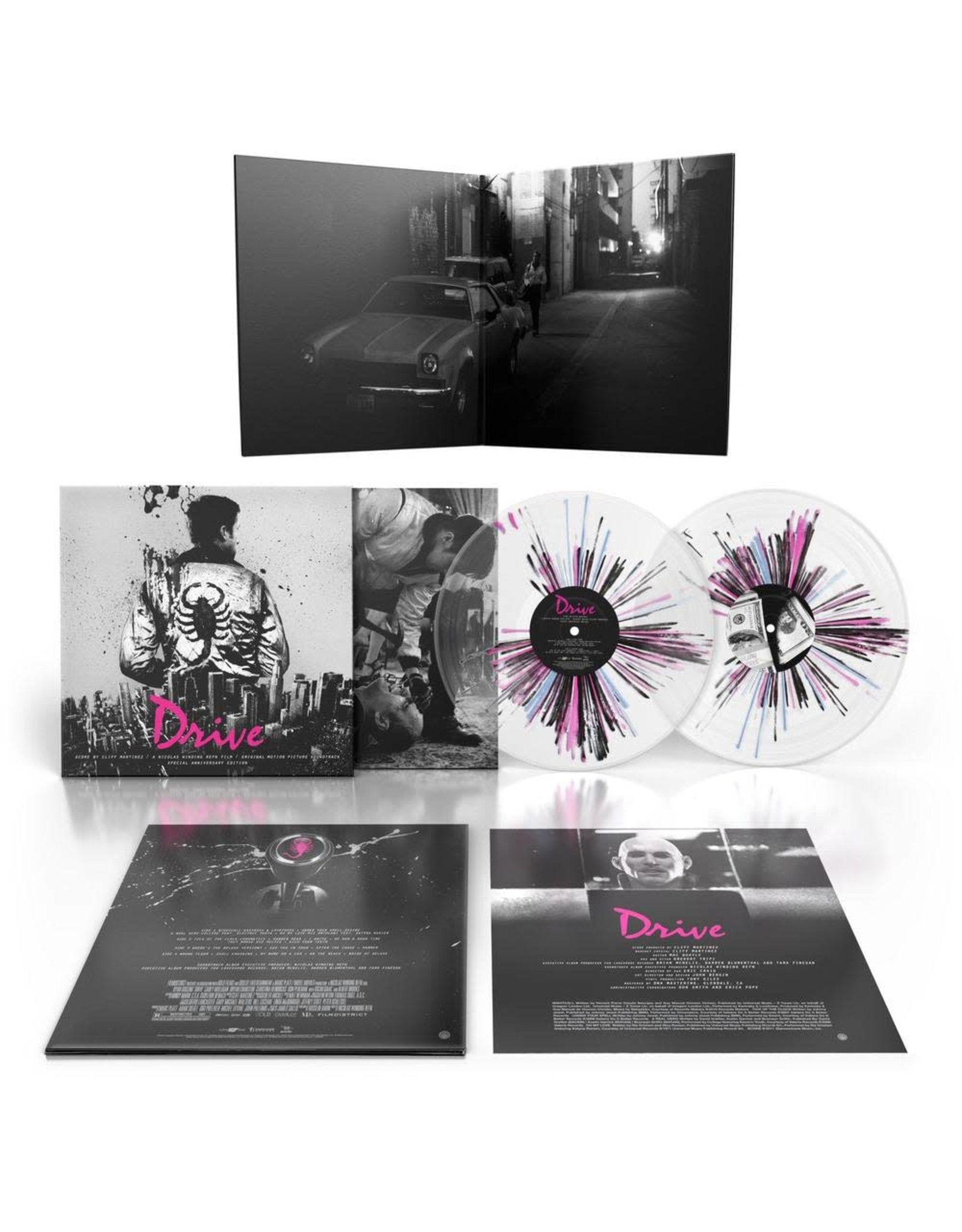 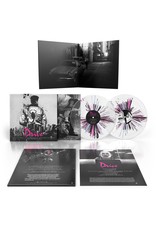 The timeless soundtrack for Drive is now available on Neon Noir Splatter to celebrate the films 10th Anniversary! “One of the Top 40 Movie Soundtracks That Changed Alternative Music”  spin.com  The soundtrack features original music by Cliff Martinez (The Lincoln Lawyer, Traffic) with Eurosynth-styled songs by Kavinsky & Lovefoxxx (“Nightcall”), The Chromatics (“Tick of the Clock”), Desire (“Under Your Spell”), College featuring Electric Youth (“A Real Hero”), and Riziero Ortolani featuring Katyna Ranieri (“Oh My Love”). Rolling Stone Magazine named Drive the No. 1 movie of 2011. “One thing that was unique for me about this project was having songs exert such a strong influence on the score,” said Martinez. “That helped to create a unified, one-size-fits-all, style of soundtrack…the 80s electronic pop style made a lot of sense to me. I knew that Nicolas [Refn, director] was in love with that sound and I saw a way to acknowledge it with vintage synth sounds and cover most of the dramatic food groups while referencing that style.”