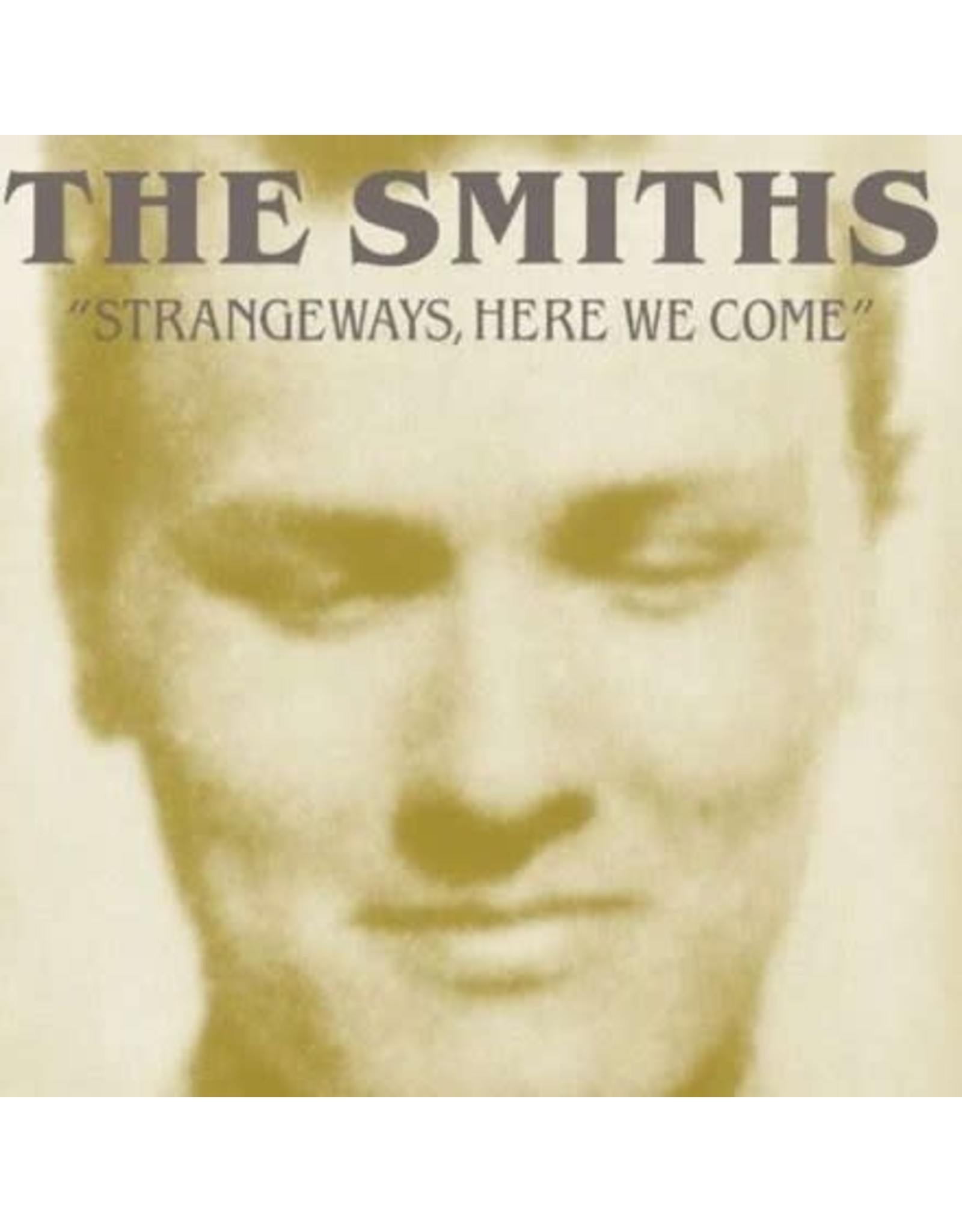 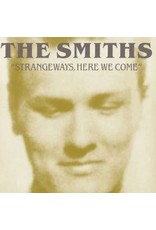 Strangeways, Here We Come is the fourth and final studio album by English rock band the Smiths. Released on 28 September 1987 (several months after their disbandment) by Rough Trade Records, it reached number two on the UK Albums Chart, staying in the chart for 17 weeks. All of the songs were composed by Johnny Marr, with lyrics written and sung by Morrissey. The album was certified gold by the British Phonographic Industry on 1 October 1987 and also by the Recording Industry Association of America on 19 September 1990.