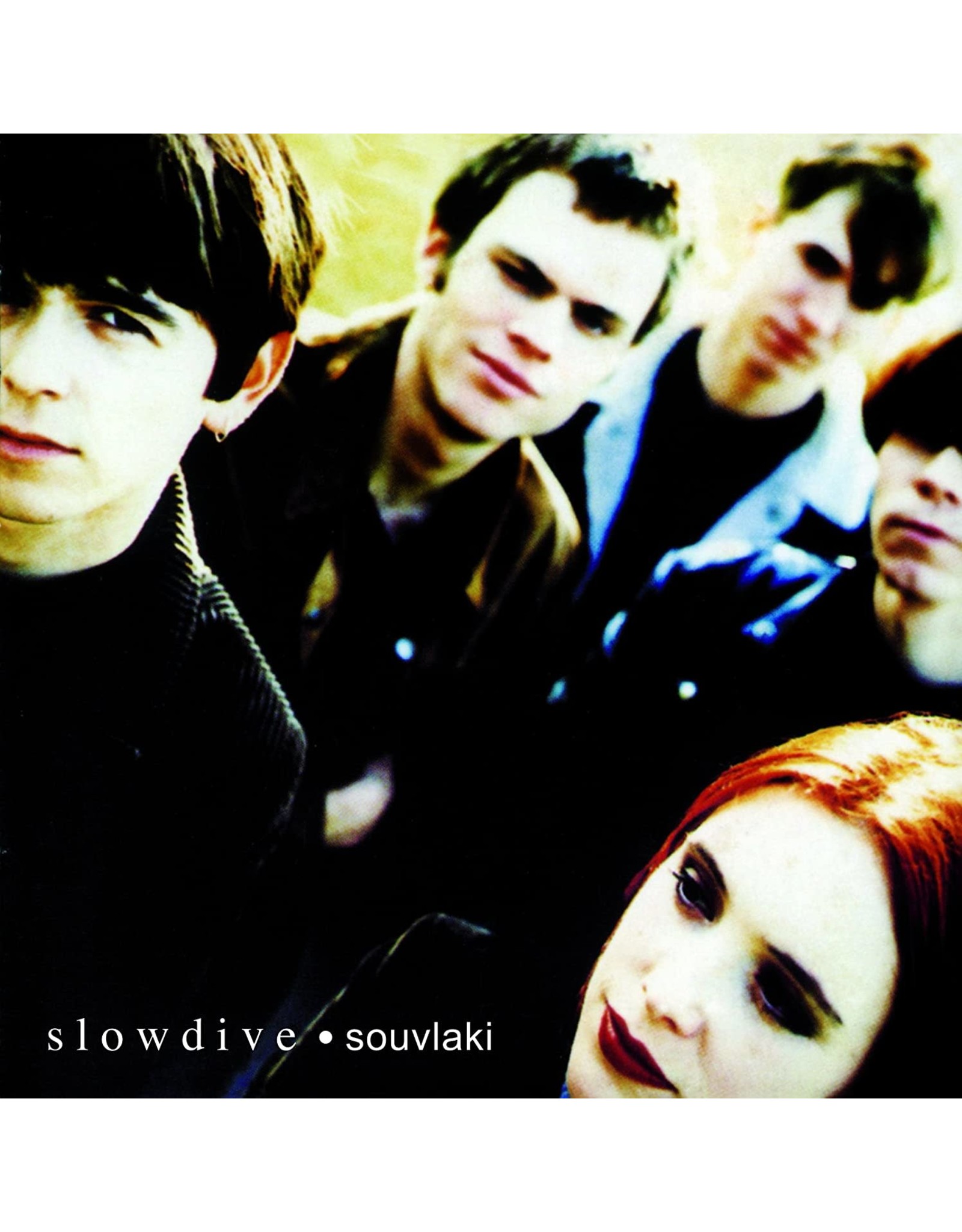 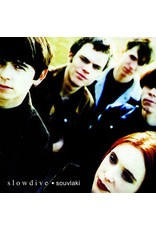 Two generations of head-rockers meet on 'souvlaki' - the second full album from 1993 by slowdive. veteran ambient soundmeister brian eno produced, arranged, and played keyboards on two tracks, but his presence isn't nearly as obvious as it is with u2, which is more of testament to slowdive's own dreamy 'another green world' aesthetic than to any laziness on eno's part. the lulling melodic undertow of the group's early eps is present in subtle new variations on songs such as 'allison', 'machine gun' and 'souvlaki space station' but eno blurs the foreground and background, giving the album a pleasant, swirling mix that's never static or predictable. 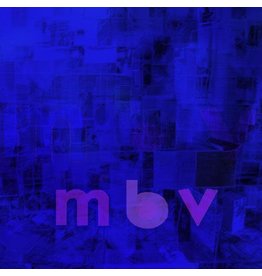 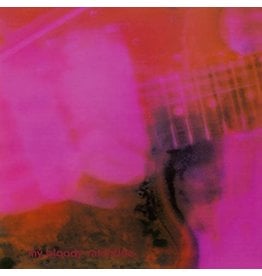 UK Import Deluxe Edition Full Analog Cut! Loveless, was originally released in 1991. Musically, it took an unexpected leap forwards, standing ahead of anything released at the time. Shields and the band moved further towards a music of pure sensation, cre
My Bloody Valentine: Loveless (Deluxe Edition) LP
C$54.99 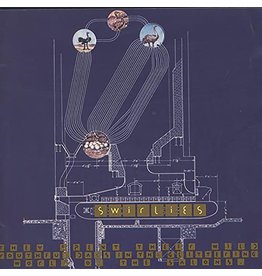 LP Taang! Inc. 722975010111 Alternative Rock, Shoegaze The Boston band's second full length album, released in 1996 after a lineup change in the band, and pressed on vinyl as a stand-alone album for the first time for RSD Black Friday.

"French Radio" –
Add to cart
Swirlies: They Spent Their Wild Youthful Days in the Glittering World of the Salons LP
C$34.99 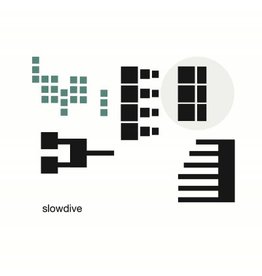 When Slowdive disbanded in 1995 music fans widely associated it with the demise of the shoegaze genre. Their last sign of life was Pygmalion (before they reunited in 2014) and it was, after Just For A Day and Souvlaki a totally different and more abstrac
Slowdive: Pygmalion LP
C$36.99 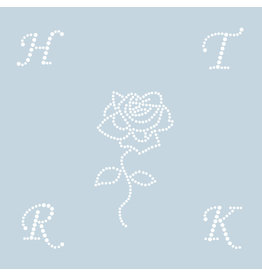 ‘Rhinestones’, the 5th studio album by HTRK. It finds the duo stripped to a quietly cathartic, windswept arrangement of bare vocals rent with spectral webs of synth and countrified guitar in a wholly inimitable style that’s enveloped and crushed our spiri
Add to cart
HTRK: Rhinestones LP
C$39.99 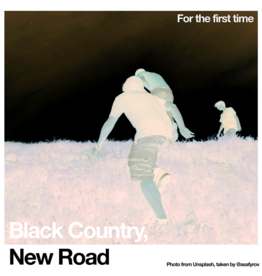 ‘For the first time’ is the highly anticipated, debut album from ‘Black Country, New Road’ - a new UK based seven-piece, who have gained huge tastemaker press and radio support in the UK, US and internationally including NPR, KEXP, WFUV, The Fader, The Gu
Black Country, New Road: For the First Time LP
C$34.99 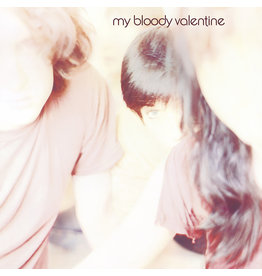 Deluxe All Analog Cut! With their debut album, Isn’t Anything (originally released in 1988), my bloody valentine revolutionised alternative music and heralded a new approach to guitar music for generations to come. The album birthed a sound which became a
Add to cart
My Bloody Valentine: Isn't Anything (Deluxe Edition) LP
C$54.99
Please accept cookies to help us improve this website Is this OK? Yes No More on cookies »