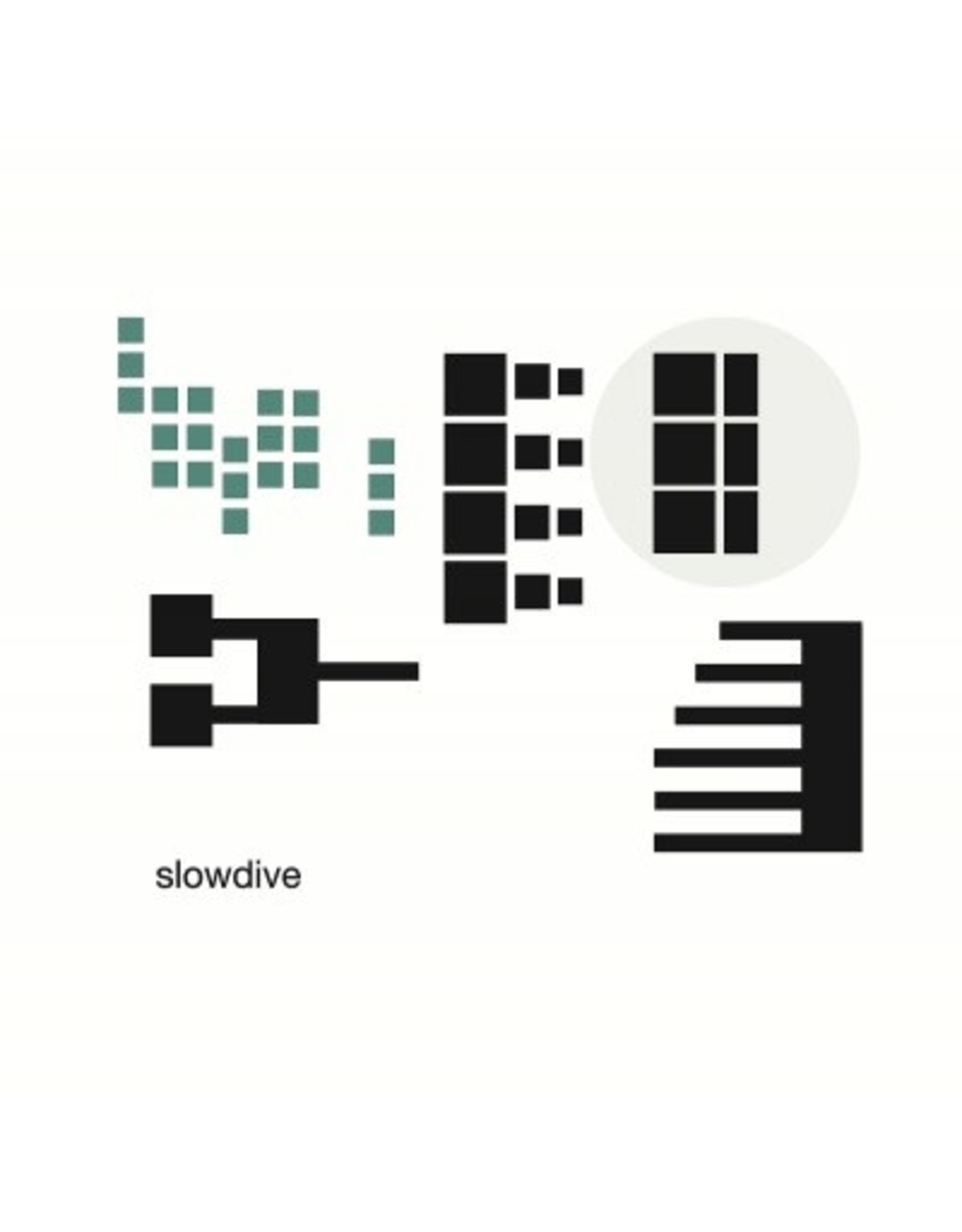 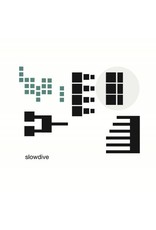 When Slowdive disbanded in 1995 music fans widely associated it with the demise of the shoegaze genre. Their last sign of life was Pygmalion (before they reunited in 2014)  and it was, after Just For A Day and Souvlaki a totally different and more abstract album. Where the band attempted to put more song structures in place on Souvlaki, they began to incorporate more elements of ambient electronica on Pygmalion. Tracks like "Blue Skied An' Clear" and "Crazy For You" demonstrate that the songs are still there, somewhere -- they're just buried under more abstract sounds than before.