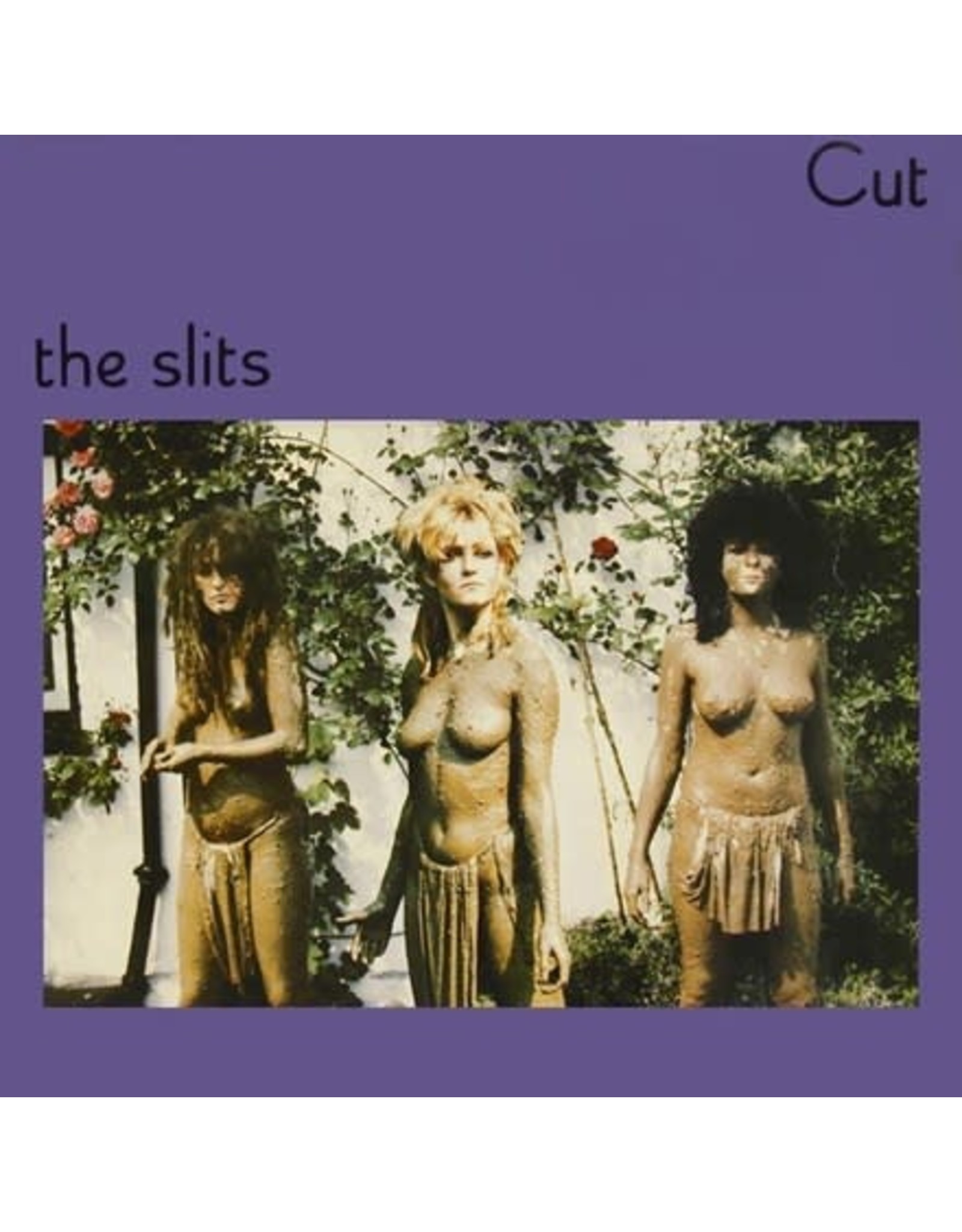 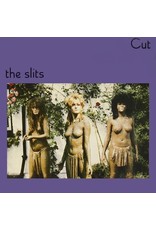 In celebration of its 40th anniversary, The Slits' landmark debut album, Cut, is being reissued on 180g vinyl LP via Island Records. Overseen by reggae producer Dennis Bovell, Cut was originally released in September 1979 and remains one of the post-punk era's most seminal releases. The record gained instant notoriety due to its controversial cover image depicting the three Slits – Ari Up, Viv Albertine and Tessa Pollitt – clad in mud and loincloths. However, the music contained within was every bit as striking.

Enhanced by future Siouxsie & The Banshees star Budgie's crisp, inventive drumming, the girls' natural quirkiness came careening to the fore on scratchy but exuberant pop-punk tracks including "So Tough," "Typical Girls" and the irreverent, anti-consumerist "Shoplifting," but the album's spacy sensurround also owed a debt of gratitude to Bovell's deft studio techniques, which graced highlights such as "Adventures Close To Home" and the football- and TV-dissing "Newtown."

Cut broached the UK Top 40 and has since been enthusiastically championed by trailblazing musicians ranging from trip-hop futurists Massive Attack to feminist punks Sleater-Kinney. 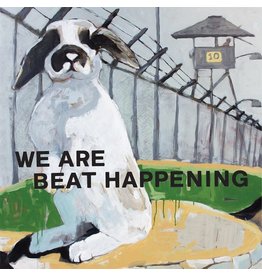 Domino presents We Are Beat Happening, a box set of the band's entire recorded output. Seven LPs that showcase how Beat Happening created an international network of underground pop entirely on their own terms. The albums have been newly remastered by Fra
Add to cart
Beat Happening: We Are All Beat Happening BOX
C$199.99 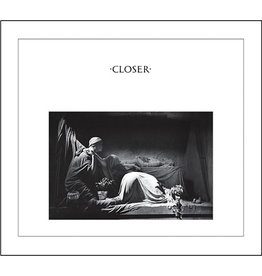 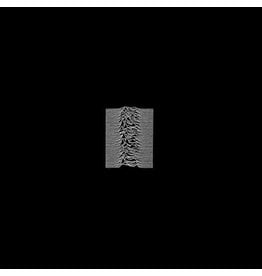 Factory Records owner Tony Wilson gambled label profits and his life savings on the recording of Joy Division's debut album. With producer Martin Hannett at the helm, the band crafted a stark musical statement that would endure as a milestone. 1979's Un
Add to cart
Joy Division: Unknown Pleasures LP
C$31.99
Please accept cookies to help us improve this website Is this OK? Yes No More on cookies »