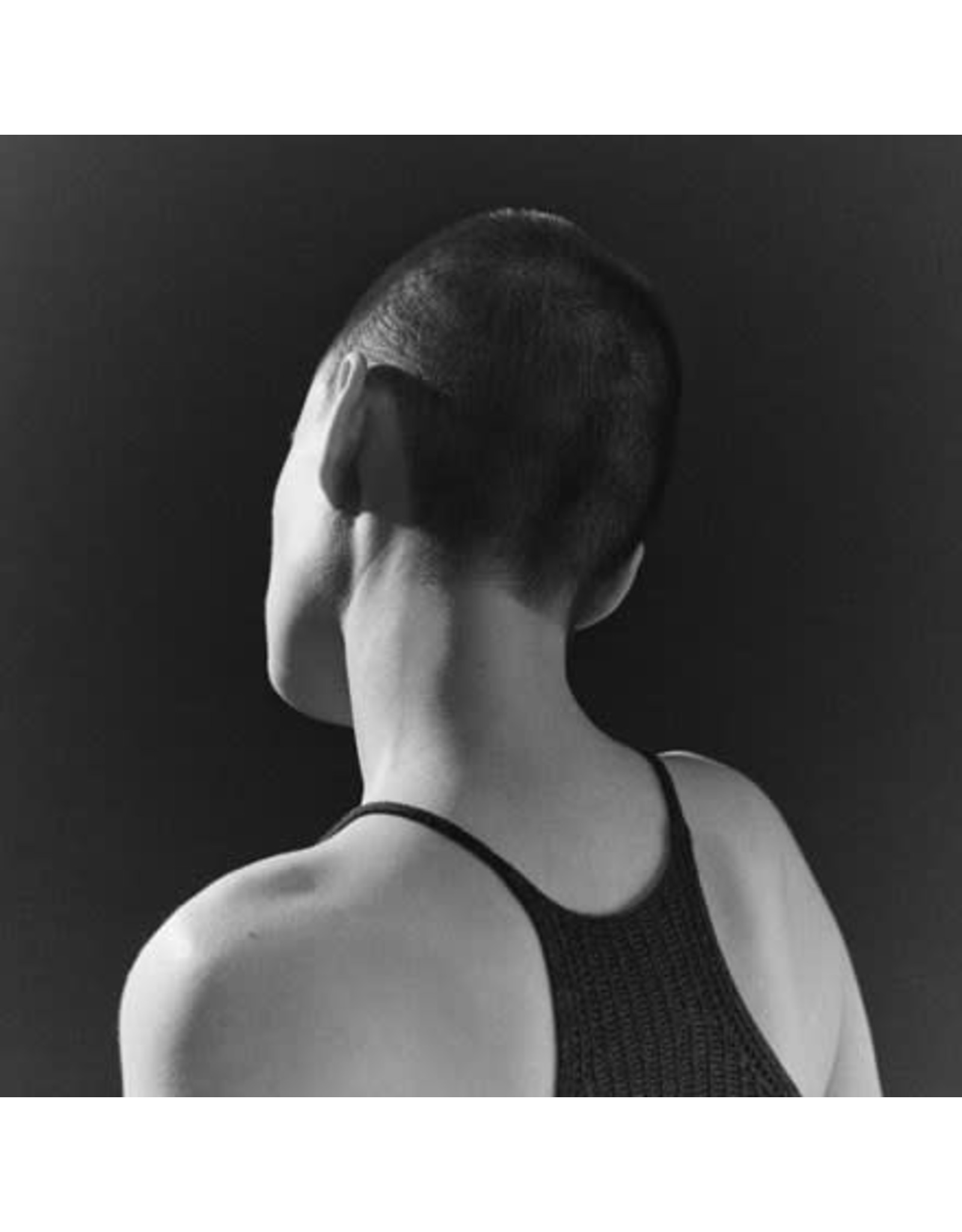 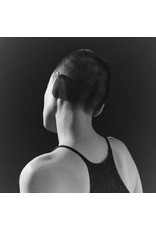 Sister Ray, the project of Edmonton-born songwriter Ella Coyes, delivers debut album Communion. It's a raw, meticulously-crafted portrait of momentous, ordinary moments; experiences that define your past and instruct how you move through the world. It's also a break-up album invested in exploring the motivations behind actions, rather than attempting moral judgment. It's about "shitty shit" says Coyes. Backed by Ginla, the Brooklyn-based duo behind early Big Thief's Adrianne Lenker and Lorely Rodriguez (Empress Of), Communion is anchored by guitar melodies that bear an undercurrent of turmoil and echoes with the wisdom of hard-won lessons. The tone that cascades across this tender atmosphere eludes to this nostalgic feeling, the guitar passages bring this familiar warmth to the creation whilst the dynamic vocal harmonies direct the motion of the release and add this influx of emotion. The lyrics build this clear vision for the ensemble, it's personal, raw and relatable. Sister Ray can easily connect to the listener and with that brings such power. Sister Ray boldly allows such intimate attributes to fuel the path of this release, the end result – explosive.