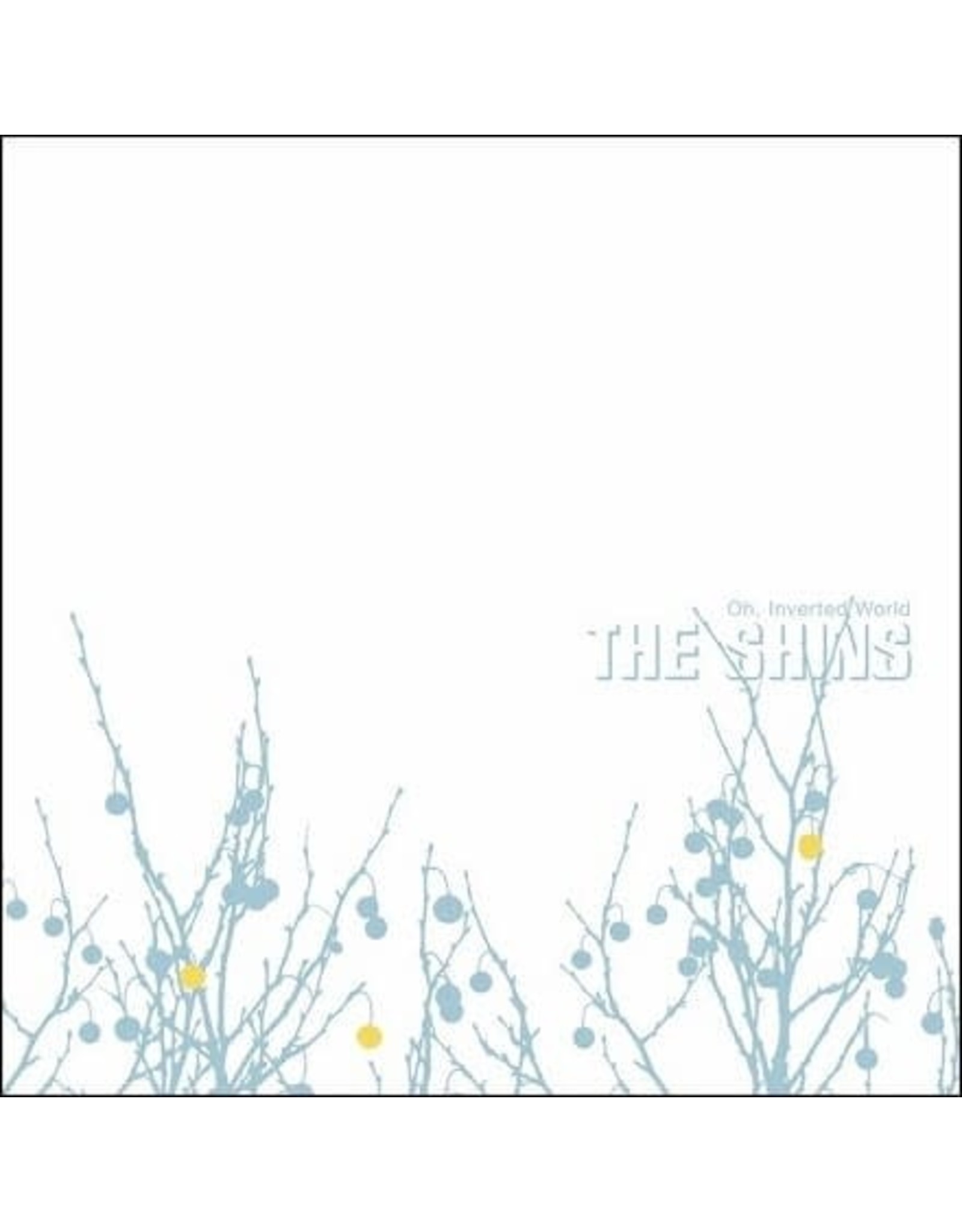 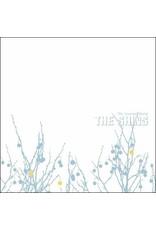 Oh, Inverted World, the earth-shattering, indie-rock-redefining 2001 debut album by The Shins, is presented here in its finest form, dressed up all nice for its 20th birthday. The classic tunes get new life by way of a full remastering job under band leader James Mercer's watchful eye, the art is given a little extra zest via a die-cut jacket and a classy inner sleeve, and the package is rounded off with a big ol' booklet with vintage photos, handwritten lyrics, and more. The music, of course, is obviously essential. Aside from a friendly reminder that this is the album with the smash hit "New Slang," as heard in the hit movie Garden State, Sup Pop just needs to note that the remastering job truly makes this the album Mercer always wanted it to be. Never quite satisfied with the sonics of the original, Mercer took the 20th anniversary of the album as his opportunity to finally set the (literal!) record straight. And the results sound stellar: great for new fans, and well worth the attention of those already on board! For old times' sake, here's what the label had to say about this record back when it came out in 2001: Hailing from Albuquerque, NM, The Shins sprung from the ashes of Flake/Flake Music in 1997 (though those previous incarnations date back nearly a decade) – same members, different instruments, different approach. Counterpoint guitars have given way to a single guitar pitted against calculated keyboard passages; swarming indie rock machinations led to pop-based melodic endeavors. This vital album was easily among the 2000's most distinguished recordings and one of the best Sub Pop releases to date! 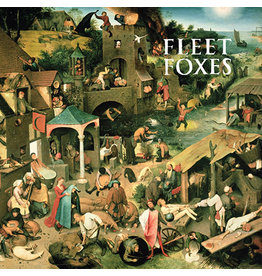