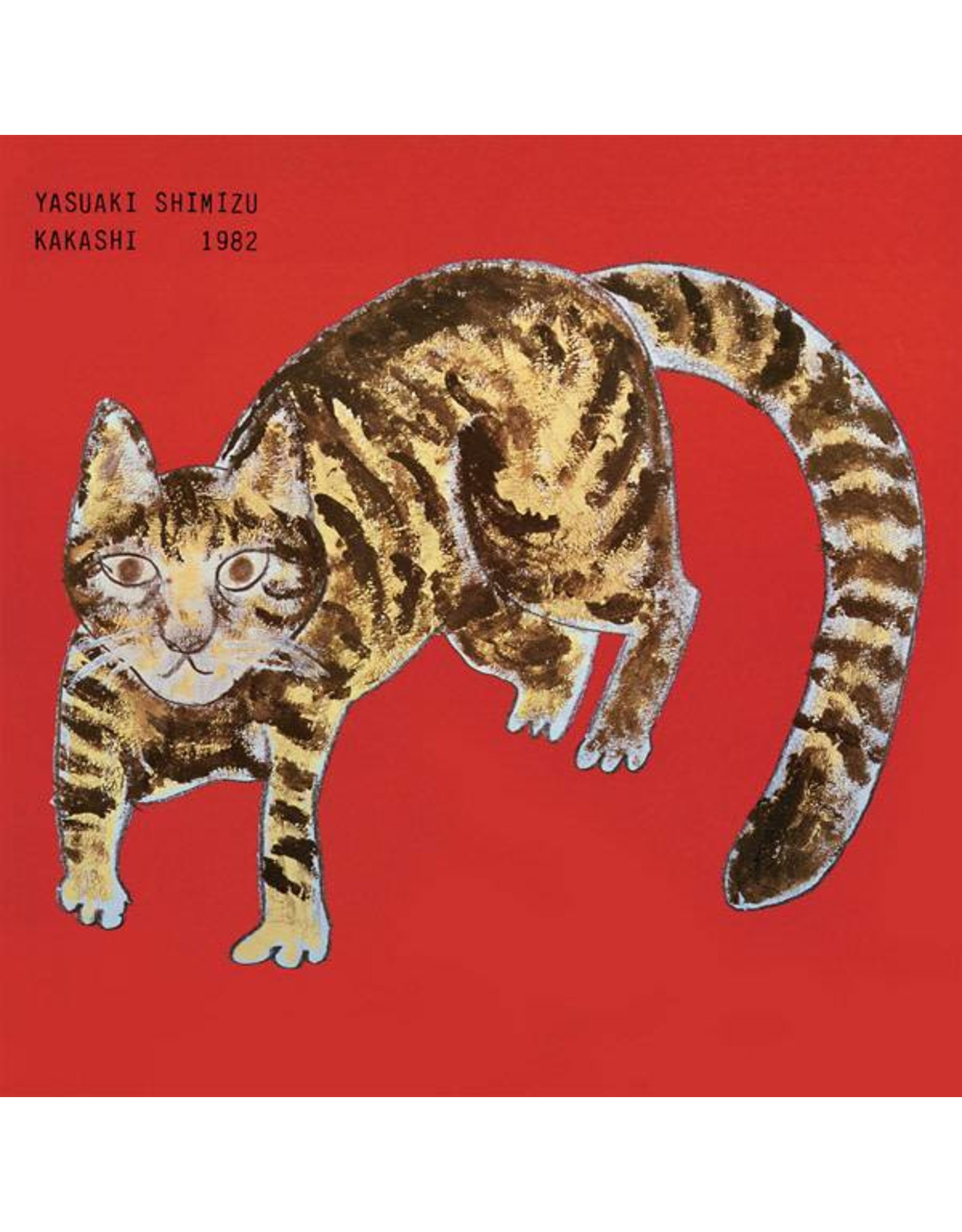 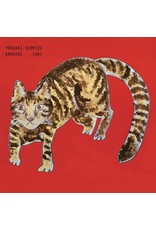 "Originally released in 1982, Kakashi is another high water mark in the 80s Japanese underground. This album, which has gathered cult status in recent years, is the project of musical visionary Yasuaki Shimizu, and considered to be a highlight of his solo career. Shimizu was the bandleader of Mariah, who also saw their album Utakata No Hibi reissued by Palto Flats in 2015. Kakashi offers a similar blend of saxophone experimentations, jazz fusion and ambient dub excursions."