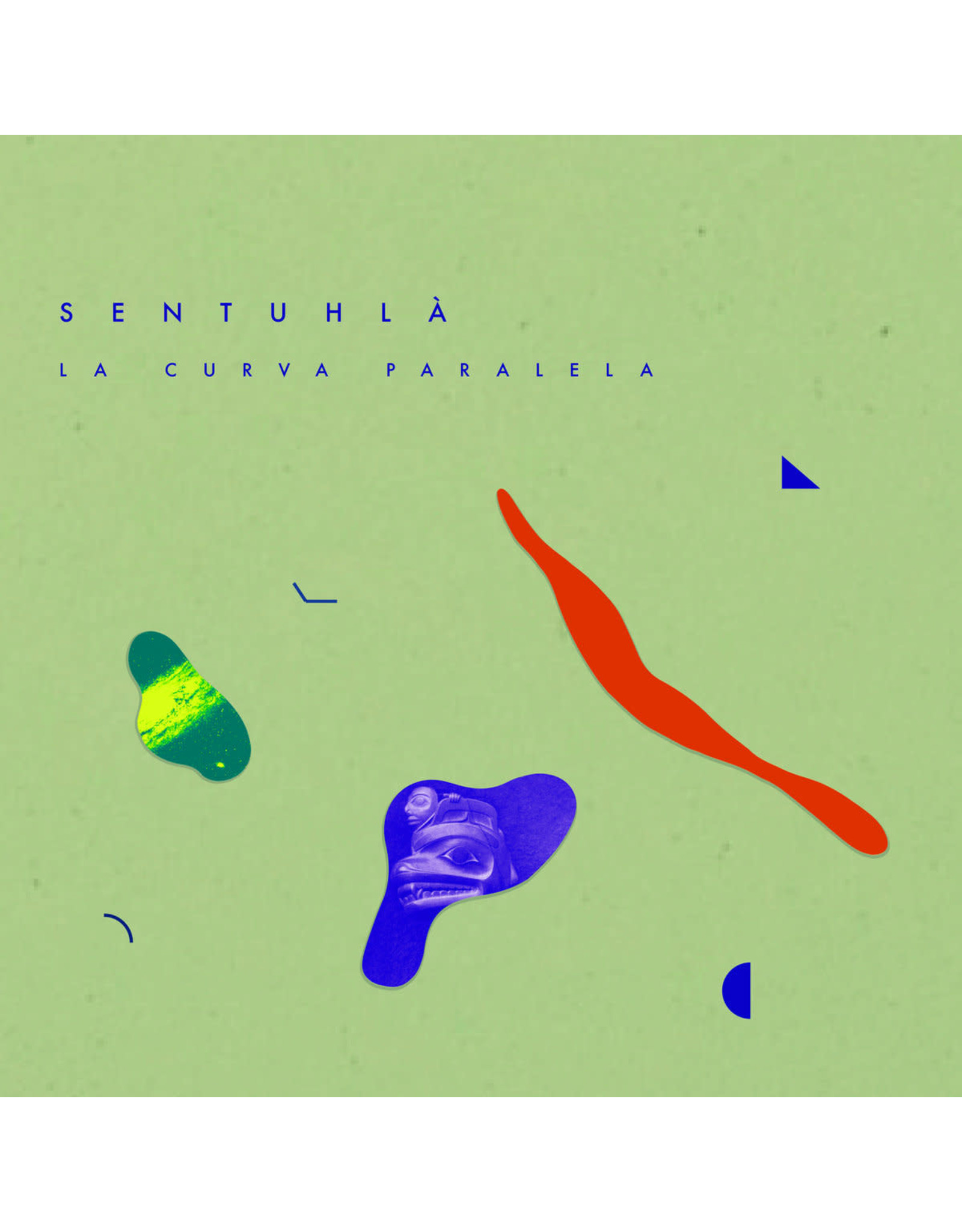 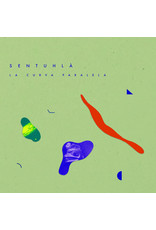 Sentuhlà is one of the many aliases of musical jack of all trades José Guerrero, a long standing figure in the already rich underground scene of Valencia. In this solo excursion he explores the vast possibilities of mechanical repetition, the machine funk of dirtbag rhythms and proper boogie DIY synth music, sculpting a syncopated sound that is both modern and atavistic. Coming from a deep knowledge and ability to communicate very diverse sounds, slow jams unfold into dance music for clear eyed lounge lizards for whom sleaze comes not dizzy but focused. Whitened african rhythms beat up no wave disco pleasure points, managing the hard task of being very cool and nonchalant, but also hot and dedicated.

This closed door nightclub music will appeal to fans of the new developments in dance music that put Cabaret Voltaire, impLOG or Orchestre Poly-Rythmo de Cotonou into XXI Century basements. The record comes also with a killer remix by Tolouse Low Trax, probably our favourite producer in modern rhythmic music.