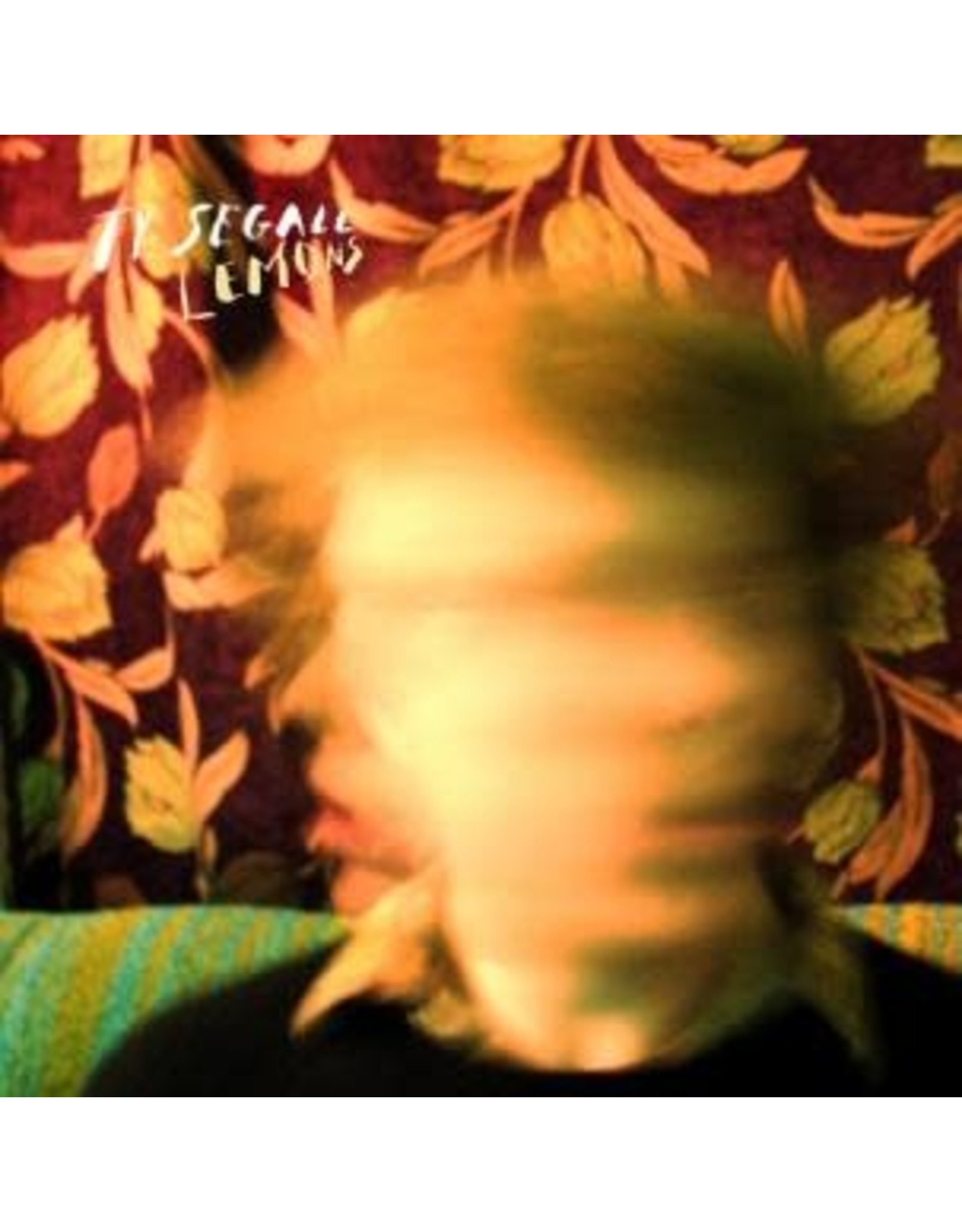 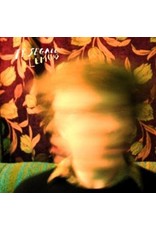 Burying '60s sing-alongs and dance crazes beneath waves of reverb and giddy thud, Ty Segall has carved out his own shelf in the San Francisco neo-psych garage alongside local compatriots and collaborators Sic Alps and Thee Oh Sees. After shattering the Bay Area underground as a frantic one-man band that was devoured by the local press, Segall has now given up the solo act for a three-piece group that destroys sonic and melodic boundaries with manic glee. This new live setup is a better reflection of his studio work. As an exploration of the space between Cro-Magnon fuzz and atmospheric acoustic psych, Lemons is the natural next step after his celebrated self-titled 2008 debut on Castle Face.