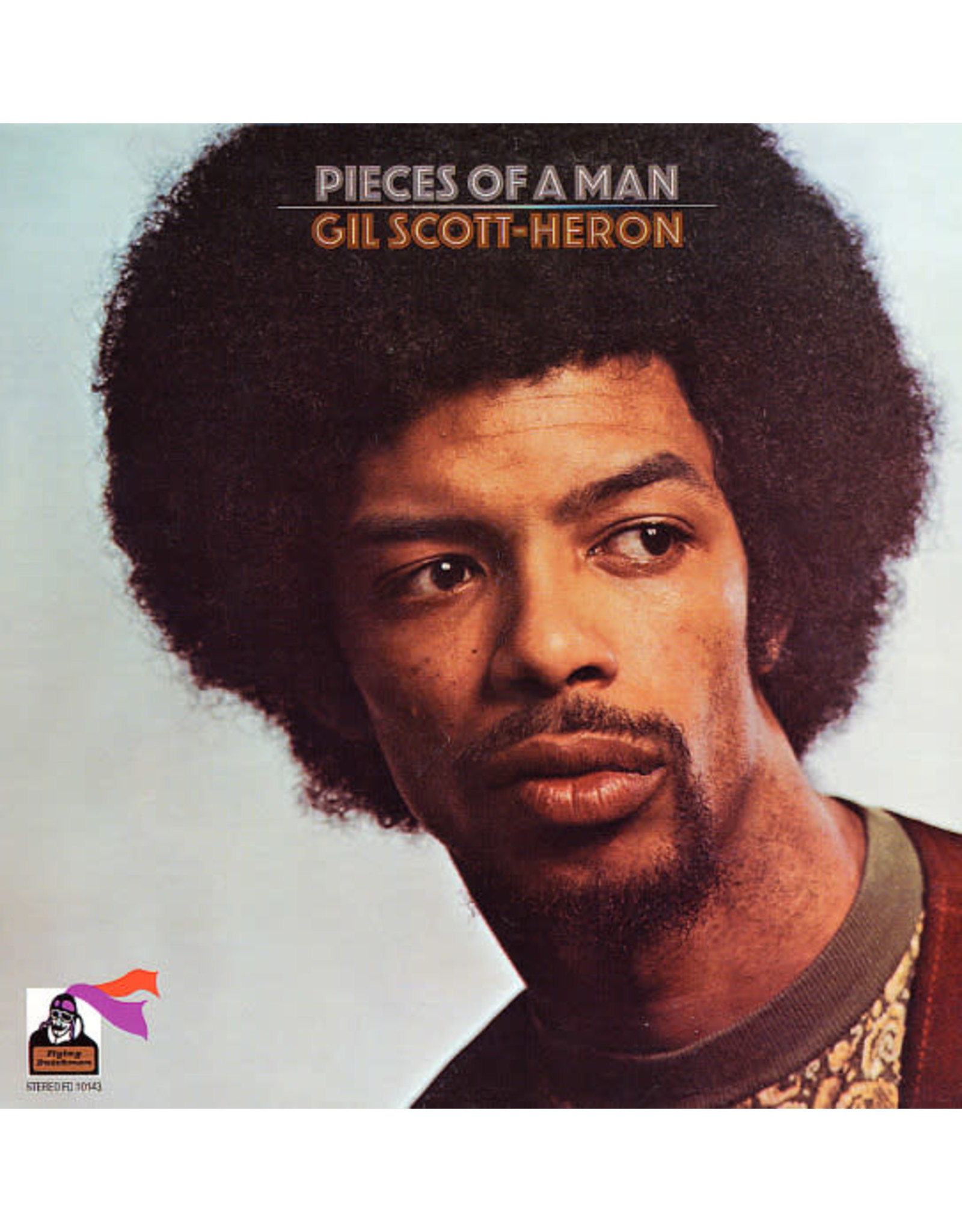 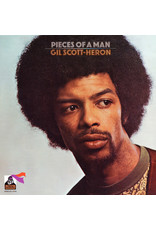 Gil Scott Heron’s brilliant 1971 Flying Dutchman album ‘Pieces Of A Man’ was his debut studio album coming a year after the live ‘Small Talk On 125th And Lennox’ and marked a shift from the spoken word format of that record into more song based work.  Gil’s observations of life and the melodies he creates are thought provoking and breathtaking, and are matched by incredible musicianship, delivered by an unbeatable line-up. When you have legendary bassist Ron Carter, drummer Bernard Purdie, Burt Jones on guitar and Hubert Laws on Flute (as well as long-time collaborator Brian Jackson on keys) you know that the performance is going to be stunning. Gil revisits his anthemic ‘The Revolution Will not Be Televised’ but with a fuller band, ‘Home Is Where The Hatred Is’ is a classic; a pained tale of drug addiction and withdrawal that speaks of the tragedy of both the individual and the environment that creates the illness, contrasted with this is the upbeat celebratory tribute to jazz greats John Coltrane and Billie Holliday on ‘Lady Day and John Coltrane’ while the pacey ‘When You Are Who You Are’ carries a plea for emotional transparency and honesty. The sorrowful ‘Pieces Of A Man’ tells the tale of a man who’s lost his job as seen through the eyes of his young son, the gorgeous ‘I Think I’ll Call It Morning’ carries a message of positivity while the beautiful ‘Save The Children’ is a wonderful observation of the fragility of innocence and a mournful lament of the inevitable loss of naivety. The ominous ‘The Prisoner’ is a stunning 9 1/2 minute epic that speaks of both racial and institutional bounds that has both a universal angle and one that is more specific to the black experience.  Every track on this 11 song album is brilliant and is a must for any soul fan. Gil’s incisive observations of (at the time) contemporary America are both a stunning document of the age as well as an enduring commentary on the human condition. 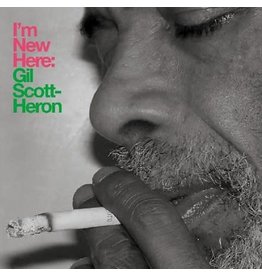