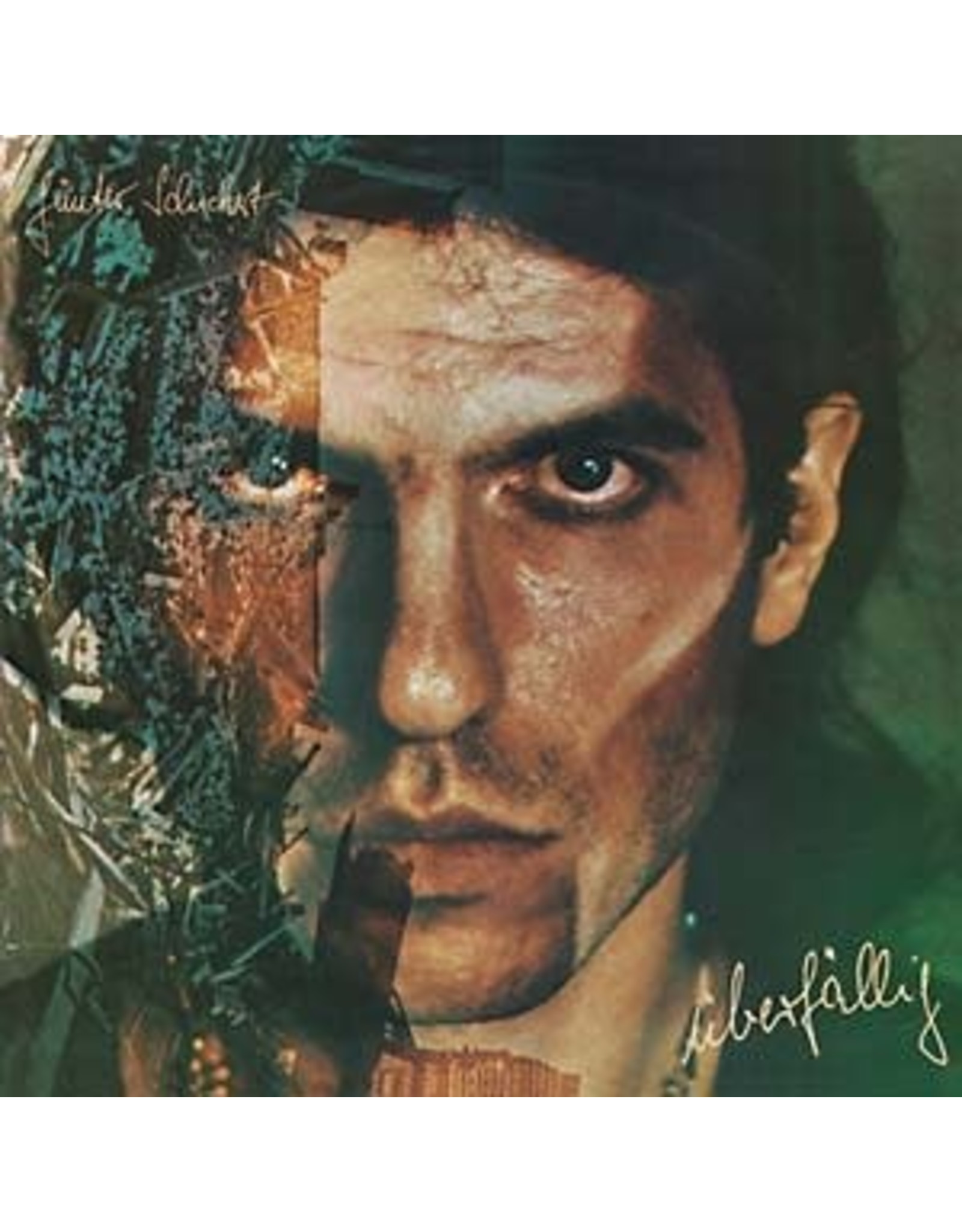 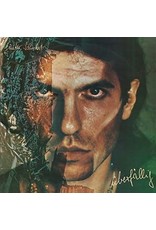 Bureau B reissues Günter Schickert's album Überfällig, originally released in 1979 on Sky Records. "No sooner had electronic music broken through in Germany, principally aligned in the two schools of Düsseldorf and Berlin, than Günter Schickert also began his first musical experiments. Although GAM, the group he founded in 1973, did not then release a record, he did issue his first solo effort, Samtvogel, a year later -- an album which was eagerly snapped up and re-released by the Brain label. It would take five years for Sky Records to release his next LP, entitled Überfällig (trans. "Overdue"), which proved to be the last for a number of years. This album, as its German title suggests, was long overdue. Günter Schickert had developed his own unique, forward-looking type of music, assuming an exceptional position in the concert of German electronics. In spite of the clearly discernible influence of music from the so-called Berlin school (Tangerine Dream, Ash Ra Tempel etc.), Schickert is anything but a copycat. Schickert concentrated on pursuing his own ideas and pushing the boundaries of his remarkable aural creations. He is at pains to emphasize that, unlike almost all of his contemporaries, he did not use any synthesizers; his instruments are the electric guitar, his own studio with a multi-track tape machine and a comfortable arsenal of effects. Similar experiments had also been attempted by Manuel Göttsching (Inventions For Electric Guitar) and Achim Reichel (A.R. & Machines: Die Grüne Reise), but without stretching the multifaceted nature of their music to the point of microtonality, as Schickert dared to do on Überfällig. His own take on minimalism places him closer to the likes of Steve Reich and Glen Branca, free from the reach of Klaus Schulze and Tangerine Dream. Schickert's use of concrete sounds and his completely autonomous way of working in his own studio presaged a stage of development more readily associated with the early 1980s. In 1979, the album was a statement of a virtuosic outsider, a guitarist and sound sculptor whose musical visions transgressed the level of expectation of a potential audience, detached from the electronic mainstream. Günter Schickert was one of the protagonists who furthered the development of experimental pop music from the outer margins. The reissue of Überfällig was, in a word, overdue." --Asmus Tietchens; Liner notes by Asmus Tietchens.