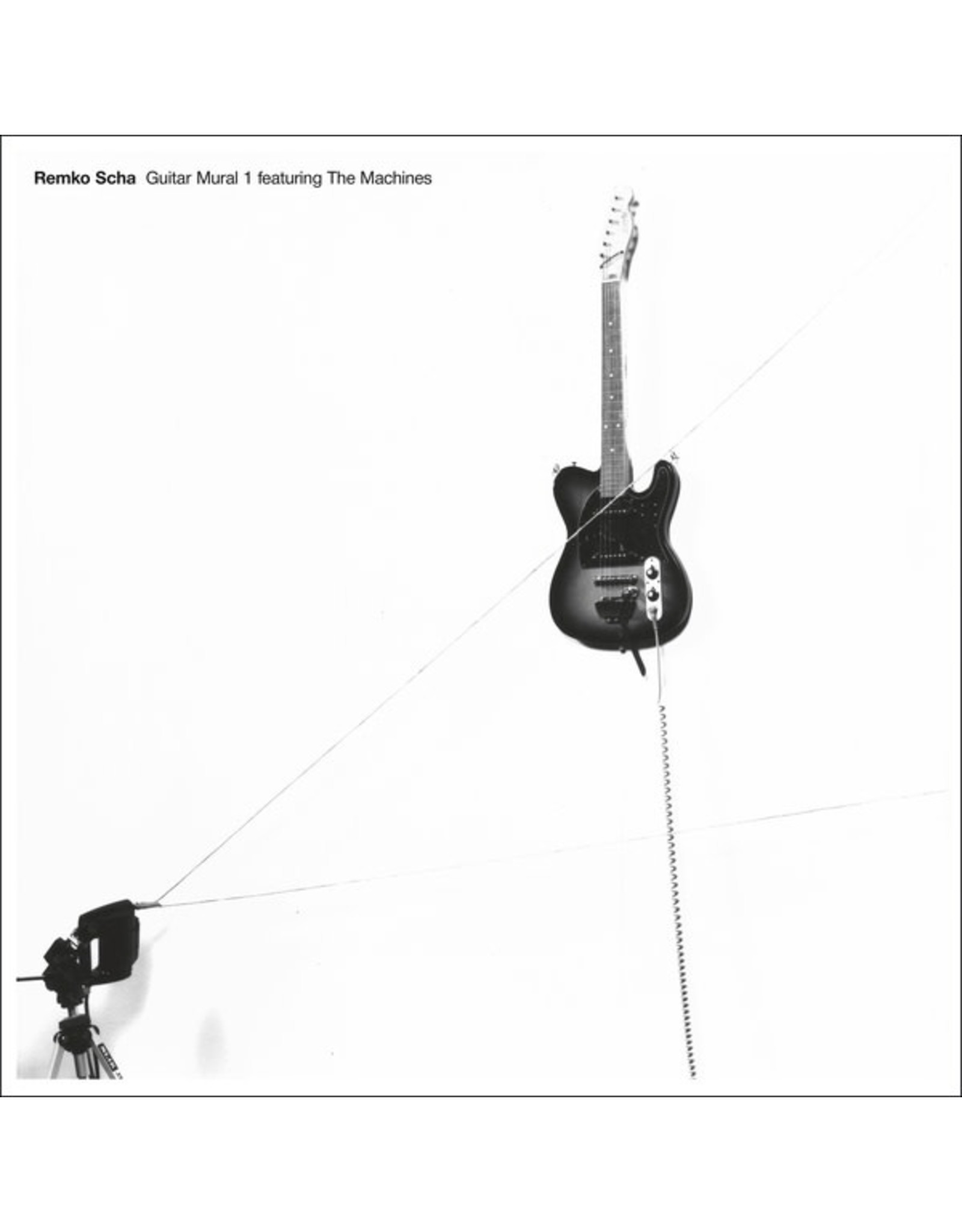 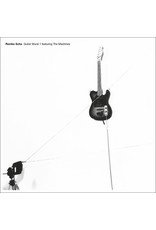 Black Truffle announce the first-ever vinyl reissue of Remko Scha's Guitar Mural 1 featuring The Machines, originally published as a rare cassette edition by Taal Beeld Geluid in 1982. A computational linguist by profession, Scha played an important role in the development of sound, installation, and digital art in the Netherlands from the late 1970s onward, co-founding the performance and exhibition space Het Appolohuis in Eindhoven in 1980. Alongside Paul Panhuysen and Jan Van Riet, Scha was a founding member of the radical improvisation group The Maciunas Ensemble, though he is best known for his work with mechanized electric guitars, documented on the legendary 1982 LP Machine Guitars. Guitar Mural 1 documents an installation of Scha's mechanical guitar ensemble The Machines held at a Groningen gallery space in 1982. Five electric guitars hang from the wall, their strings sounded by rotating rubber strings and a sabre saw controlled by a mechanical apparatus, as well as four ropes criss-crossing the five instruments on the wall. Once the mechanism was set up, Scha's only intervention was to vary the speed at which it operated. Where Machine Guitars presents short excerpts clearly distinguished by rhythmic and timbral variation, here we are confronted with four enormous side-long slabs of percussive string attack and the resulting clouds of harmonics. Variation is minimal across the duration of each side, making for a sculptural listening experience, as if you are patiently examining each facet of a static object. But significant variety exists between the four sides, each of which shows off a different facet of what The Machines were capable of. The first two excerpts feature open strings sounded at rapid tempos, dissolving the percussive attack into a continuous stream of sound reminiscent of Charlemagne Palestine's "strumming" technique. On the third side, the strings are partly muted and the tempo slightly lowered, resulting in layers of relentlessly chugging rhythm somewhere between an ensemble of hand drums and an early Velvet Underground bootleg. On the fourth side, havoc breaks loose in percussive waves of asynchronous repetition that bring Scha's sound world close to that of another pioneer experiment in musical mechanization, the Solar Music of Joe Jones. Guitar Mural 1 is an exhilarating document occupying a unique space between kinetic sculpture, hardcore minimalism and rock & roll. Deluxe gatefold sleeve accompanied by stunning visual documentation of the original installation, remastered audio and new liner notes from Alan Licht and Van Lagestein.