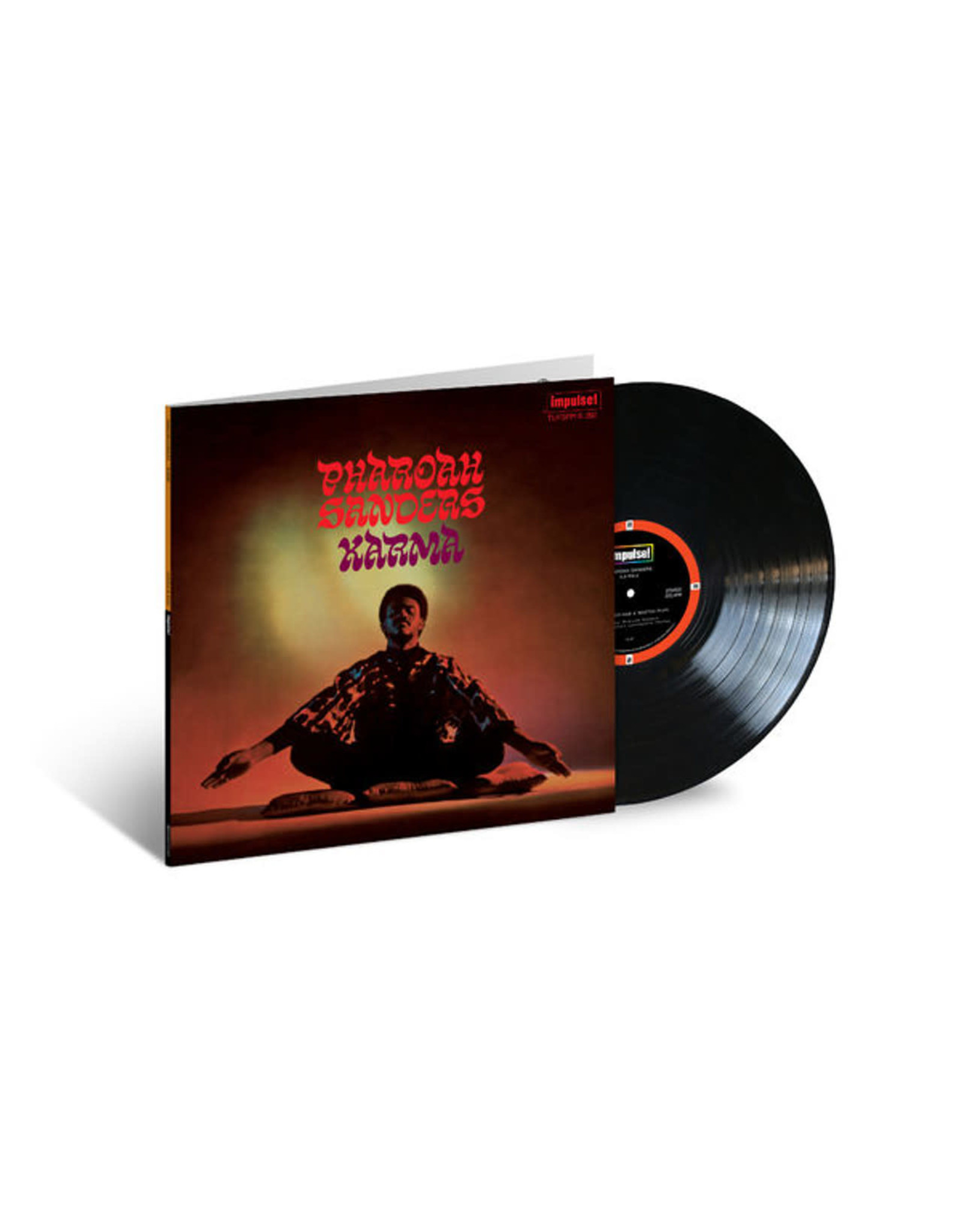 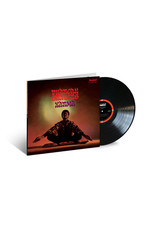 Pharoah Sanders possesses one of the most distinctive tenor saxophone sounds in jazz. Harmonically rich and heavy with overtones, Sanders' sound can be as raw and abrasive as it is possible for a saxophonist to produce. Yet, Sanders is highly regarded to the point of reverence by a great many jazz fans. Although he made his name with expressionistic, nearly anarchic free jazz in John Coltrane's late ensembles of the mid-'60s, Sanders' later music is guided by more graceful concerns.

The hallmarks of Sanders' playing at that time were naked aggression and unrestrained passion. In the years after Coltrane's death, however, Sanders explored other, somewhat gentler and perhaps more cerebral avenues – without, it should be added, sacrificing any of the intensity that defined his work as an apprentice to Coltrane. Sanders made his first record as a leader in 1964. After Coltrane's death in 1967, Sanders worked briefly with his widow, Alice Coltrane. From the late '60s, he worked primarily as a leader of his own ensembles. In the decades after his first recordings with Coltrane, Sanders developed into a more well-rounded artist, capable of playing convincingly in a variety of contexts, from free to mainstream. 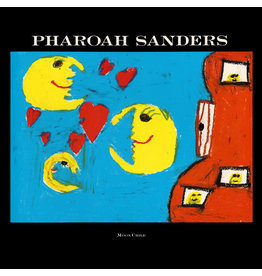 Pharoah ‘Farrell’ Sanders (born 1940) is a leading figure in the world of jazz and one of the last living legends with connections to players like Sun Ra and John Coltrane. His tenor saxophone playing has earned him royal status amongst free jazz players,
Add to cart
Sanders, Pharoah: Moon Child LP
C$39.99 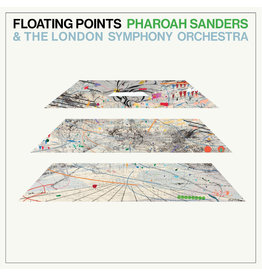 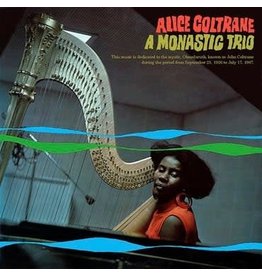 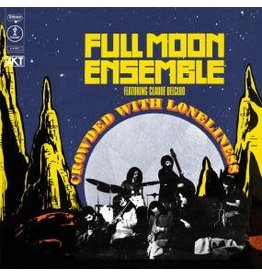