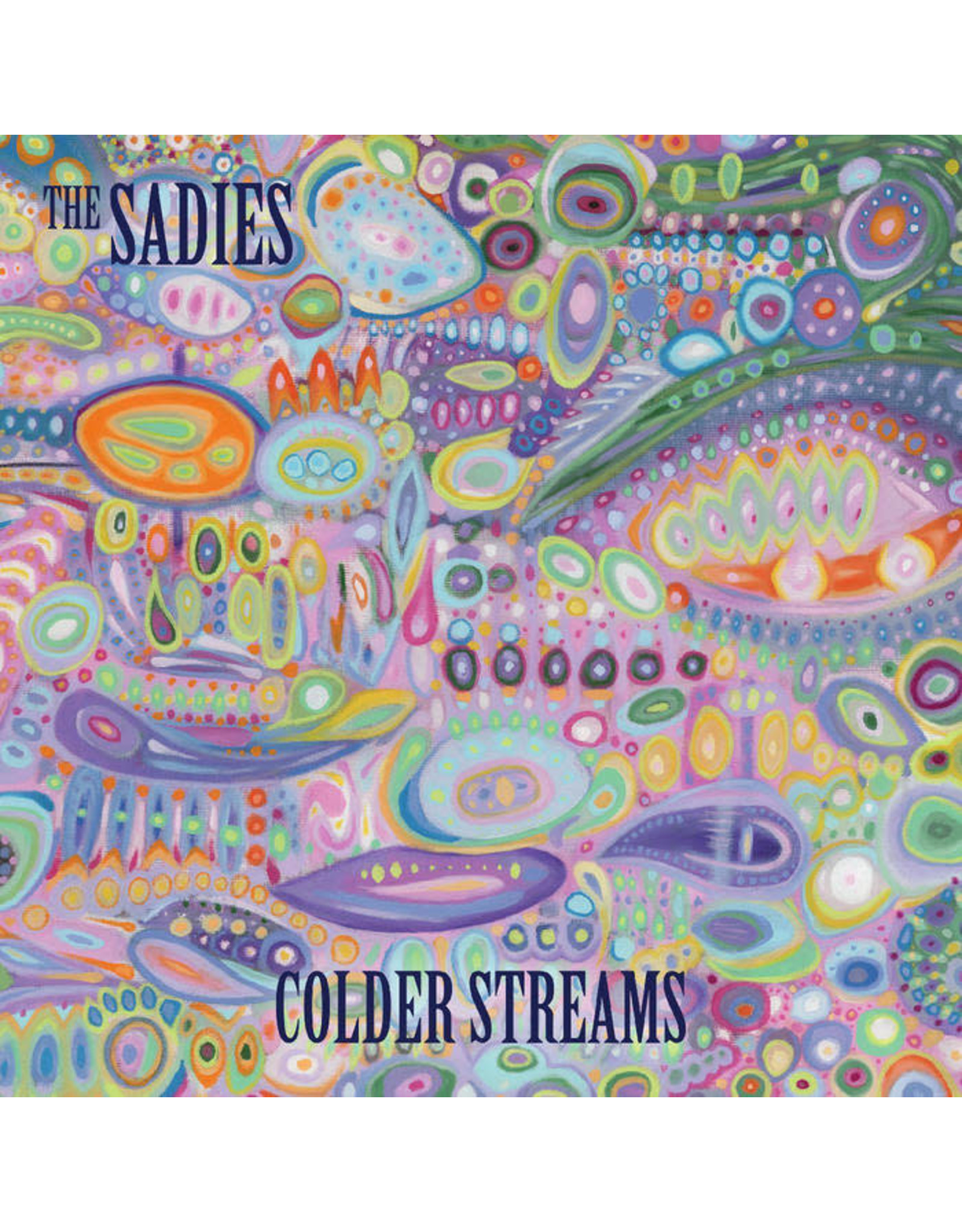 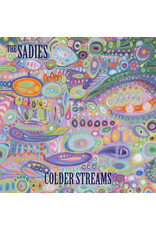 Orange wax! 'Colder Streams' is, by far, the best record that has ever been made by anyone. Ever. As we all know, the 'press release' is a tool meant to announce and promote a new recording project. A jaded and unreliable sales-pitch at best, the usual 'bio' invariably attempts to describe the project in question as some sort of second coming. But how do you sell sounds? The critics' voice must be heard at all costs, but this is something else entirely. Obviously, this is an ad. Knowing what you're getting is all anyone really wants to know. The details of how the recording is made might be interesting, but they aren't exactly crucial to the listening process. In our case, comparisons can be misleading too, because The Sadies don't really fit tidily into any genre, or even sub-genre. We aren't really 'pre or post' anything and we don't have the right hair-cuts or hats for any particular scene. Can't really call us modern or retro either. We certainly don't claim to have re-invented the wheel. We just are. And have been for a very long time. So, all that matters is the music itself, right? After making so many records, some things get easier. Most things do not. But just because it's harder doesn't mean it isn't better. I think it's gotten easier to know when we are onto something and that's in no small part due to working with Richard Reed Parry (Arcade Fire/Belle Orchestre) as producer. We put in a lot of hard work but he always made it easy and fun. This is, of course, totally irrelevant to your listening experience. We began this recording well over a year before the plague began and completed it in June 2021. The studio we worked at in Quebec is perfectly calibrated to our claustrophobia. It was mostly engineered by Pietro Amato (Belle Orchestre/etc.), who is great at everything he does when he's not doing something else. Jon Spencer (Jon Spencer!!!) was kind enough to intervene and rescue a song for us. My folks play on it. There was a church™ involved. Curfews were broken. Borders were crossed stealthily. Sean did all of the artwork. Travis and Mike did a lot of driving. I did the bio. 'Colder Streams' is a record made with love by loved ones. The Sadies have released a lot of records. This is one of them. Do any bands make their best work this far along in their career? I can think of artists who still make great music after all these years, but their best? Yet, here we are and that's what I'm accusing us of. I think it's our best but I've been wrong before. All I ask is that you listen to a few songs and decide for yourself what it sounds like. If you like it, you'll know what to do. But my description of the music would just be punishing for the both of us. I guess all that really needs to be said here is that if you like The Sadies, you will definitely want to get 'Colder Streams'. If you disliked or felt indifferent towards The Sadies, you will definitely want to get 'Colder Streams'. If you've never heard The Sadies and yet you're still reading, you too will definitely want to get 'Colder Streams’.