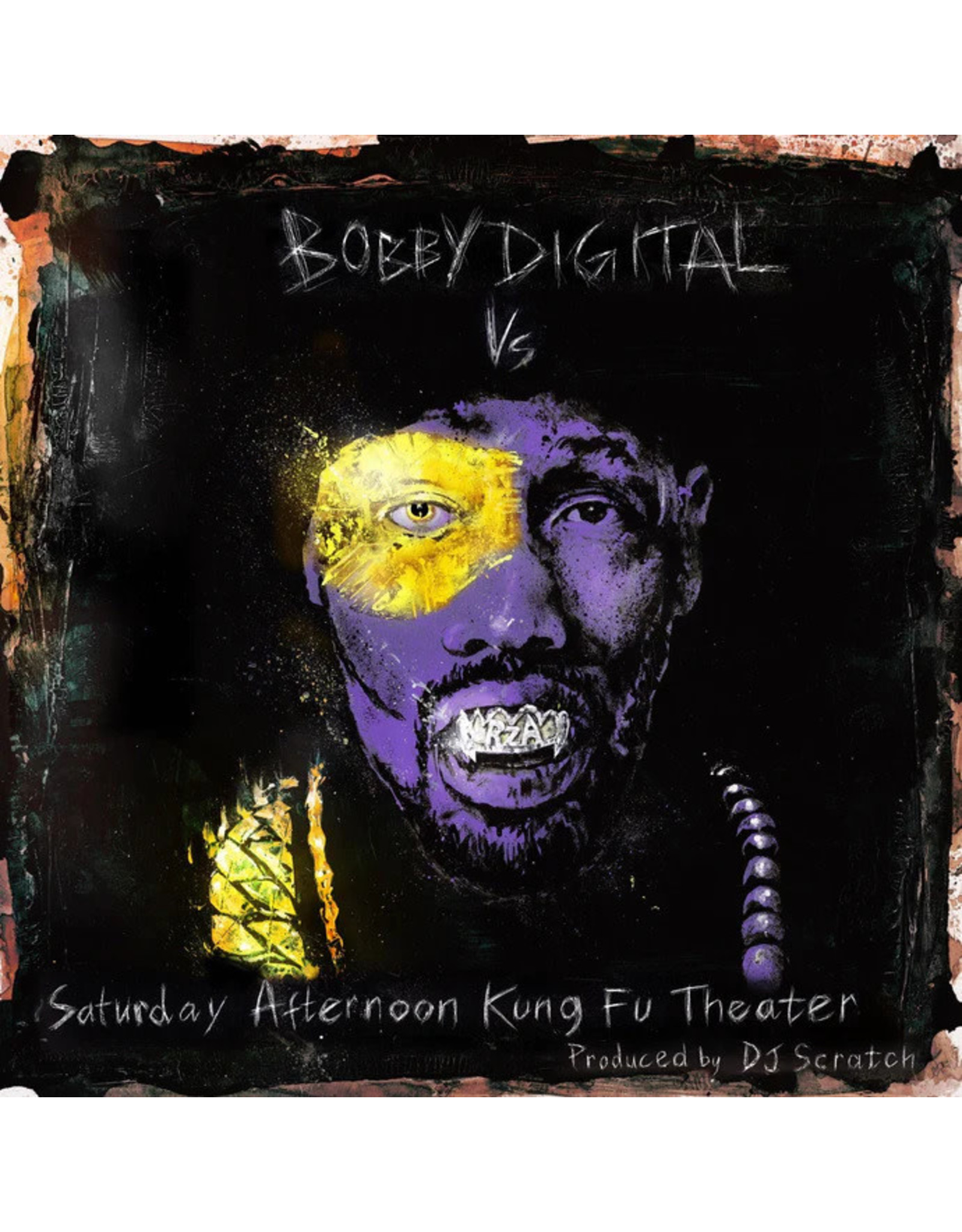 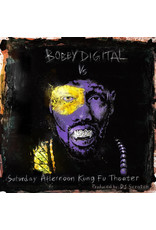 Back in 1998, RZA had already cemented his status as Wu-Tang Clan's man behind the boards, producing the entirety of the group's respective solo albums. But when it came to his own breakout moment, the producer opted to introduce the world to Bobby Digital, a cartoonishly hedonistic mad-rapping alter-ego and grew so fond of the character that he released another album under the moniker before finally delivering 2003's Birth of a Prince as the RZA. Now it seems Bobby Digital is back in the picture and potentially set square up with his host. Production on the album is handled by DJ Scratch. "Giving Scratch the reins as a producer and me taking the reins as an MC, that's what frees me up creatively and lets me play more with lyrical gags and lyrical flows because I don't have to be focused on everything," the producer noted in a statement.