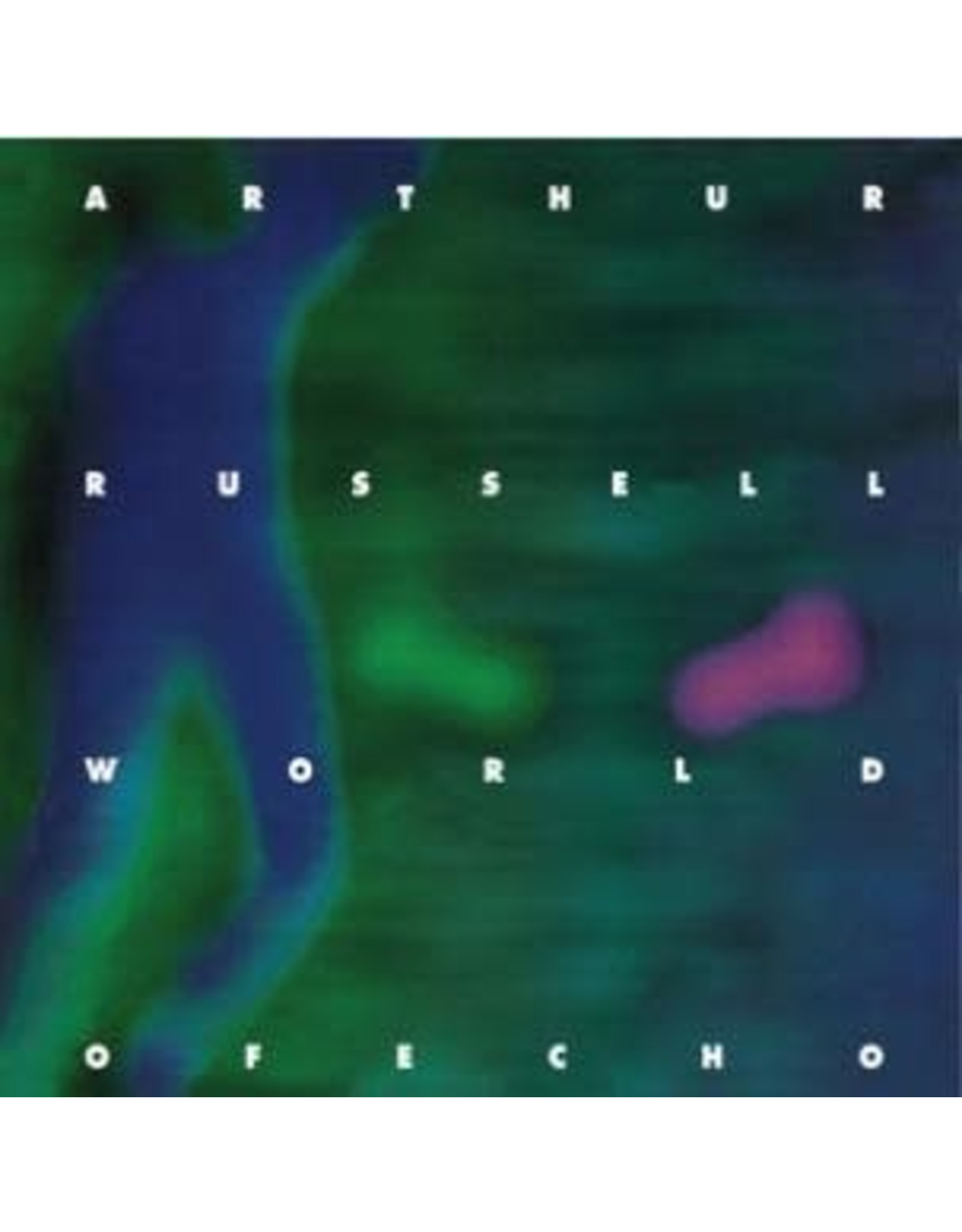 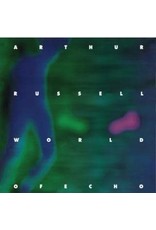 BACK IN PRINT!!! A remastered and revised artwork edition of the extraordinary World Of Echo album from New York avant-garde cellist, songwriter, composer, and disco visionary ARTHUR RUSSELL. Originally released in 1986, the album is a deeply meditative and seductive work of awe-inspiring beauty, grace, and passion, performed with just cello, voice, and echoes. Eighteen tracks remastered from Russell’s original 1/4-inch sequenced masters, including drumless versions of his disco classics “Let’s Go Swimming,” “Tree House,” and “Wax The Van,” along with four previously unreleased songs from Sketches From World Of Echo. 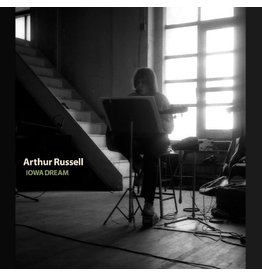 "Over the past decade, the visionary musician Arthur Russell has entered something close to the mainstream. Sampled and referenced by contemporary musicians, his papers now open to visitors at the Performing Arts Library at Lincoln Center in New York, and
Add to cart
Russell, Arthur: Iowa Dream 2LP
C$49.99 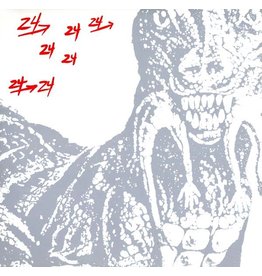 "Dinosaur L is an alias donned by Arthur Russell, a man whose contribution to dance music from the late seventies and through the eighties was formidable but only quietly acknowledged. His innovative and left field dance records were way ahead of what peo
Dinosaur L: 24 >24 Music LP
C$34.99 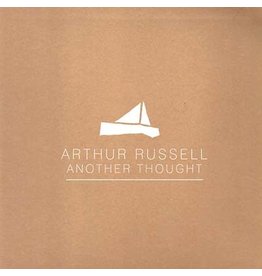 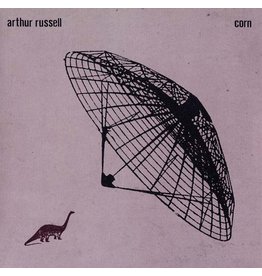 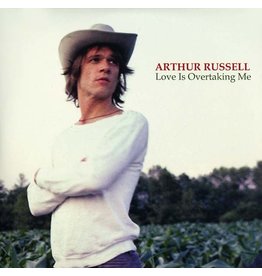 "Compiled from over eight hours of material, Love Is Overtaking Me reaches back further to Russell's first compositions from the early `70s, the most rare and, at the same time, arguably the most accessible part comprising 21 demos and home recordings of
Add to cart
Russell, Arthur: Love is Overtaking Me LP
C$44.99 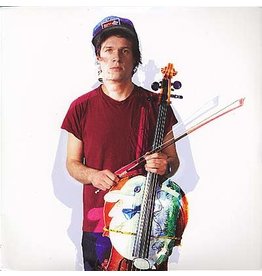 "The compilation that started the renaissance. In 2002 Audika Records entered into an exclusive licensing agreement with the estate of Arthur Russell to compile and issue previously unreleased and out of print material from Arthur's vast archive. This fir
Add to cart
Russell, Arthur: Calling Out Of Context LP
C$44.99 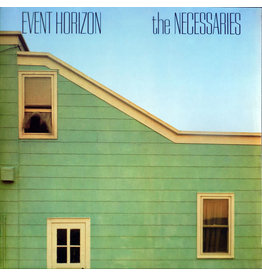 Arthur Russell epitomised the spirit that defined downtown NYC in the 70s and 80s. Yet his inability to complete projects resulted in limited output. Be With now present the reissue of Event Horizon, an album Arthur did finish with his cult group The Nece
Add to cart
Necessaries: Event Horizon LP
C$52.99 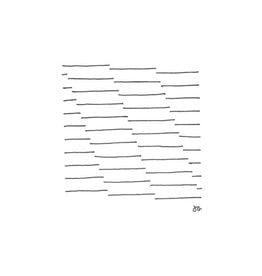 Since the mid-1960s, Jon Gibson has played a key role in the development of American avant-garde music. As a versatile reed player, he has performed with everyone from Steve Reich and Philip Glass to Terry Riley and La Monte Young. In the 1970s, Gibson wo
Add to cart
Gibson, Jon: Songs & Melodies, 1973 LP
C$39.99 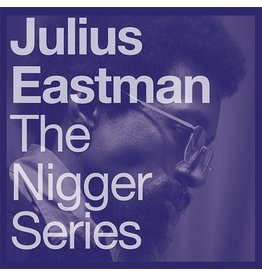 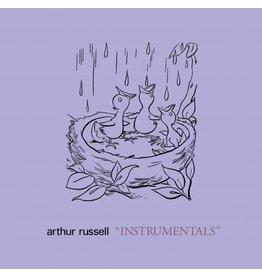 Before Disco, and before the transcendent echoes, ARTHUR RUSSELL wanted to be a composer. His journey began in 1972, leaving home in Oskaloosa, Iowa. Heading west to Northern California, Arthur studied Indian classical composition at the Ali Akbar Khan Co
Add to cart
Russell, Arthur: Instrumentals LP
C$44.99
Please accept cookies to help us improve this website Is this OK? Yes No More on cookies »