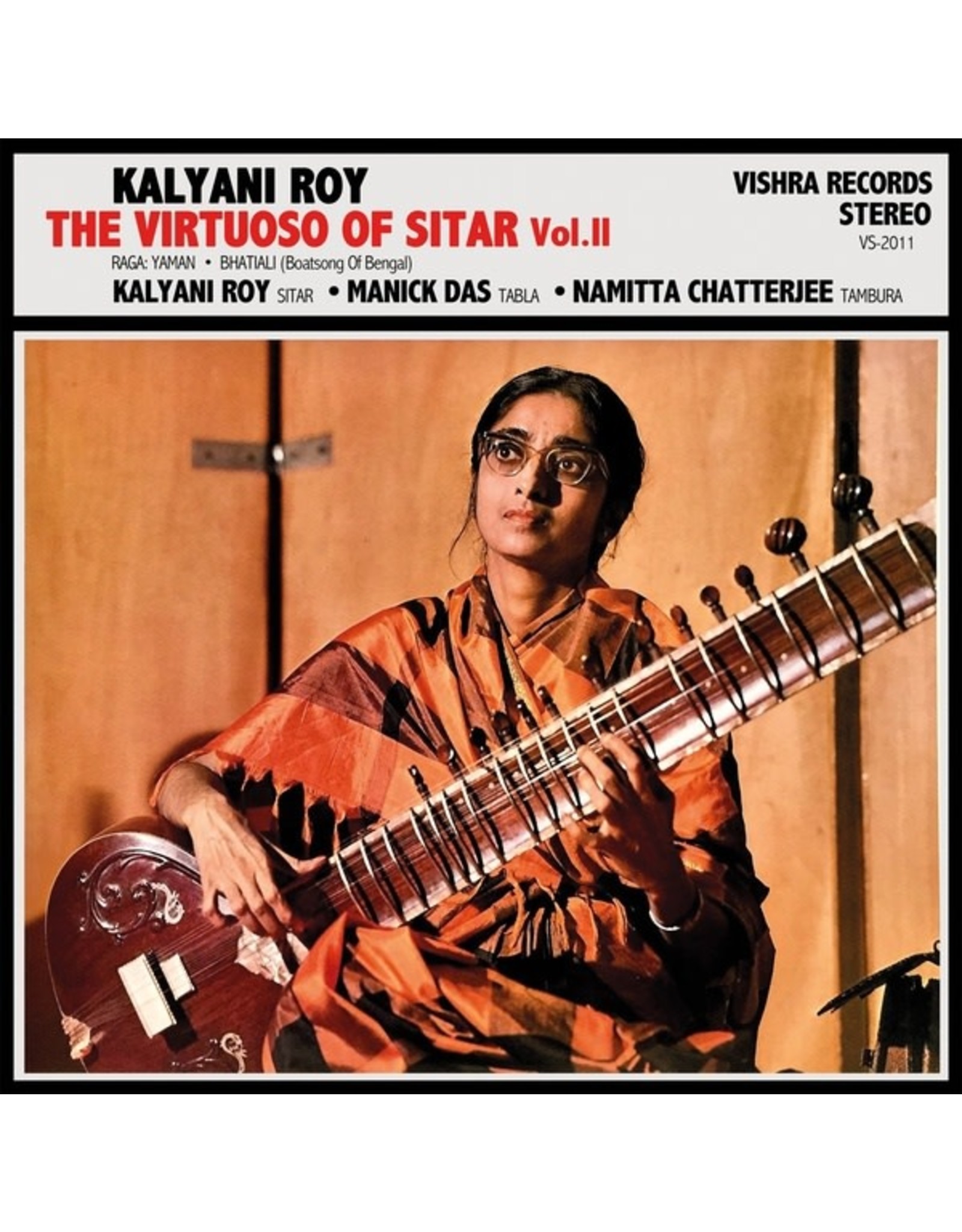 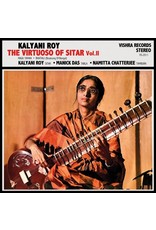 First vinyl reissue of this Indian classical masterpiece recorded by Shrimati Kalyani Roy in the late 1960s. Undoubtedly one of the most talented sitar players in the history of the instrument. She is considered as one the finest female players in a field that was dominated by her male counterparts. On these recordings, a two-volume set, she is accompanied by Manick Das (tabla) and Namita Chatterjee (tambura). Recorded in Japan on September 20th, 1974. Vol. 1 (V 2010LP) and Vol. 2 come as two separate LPs.