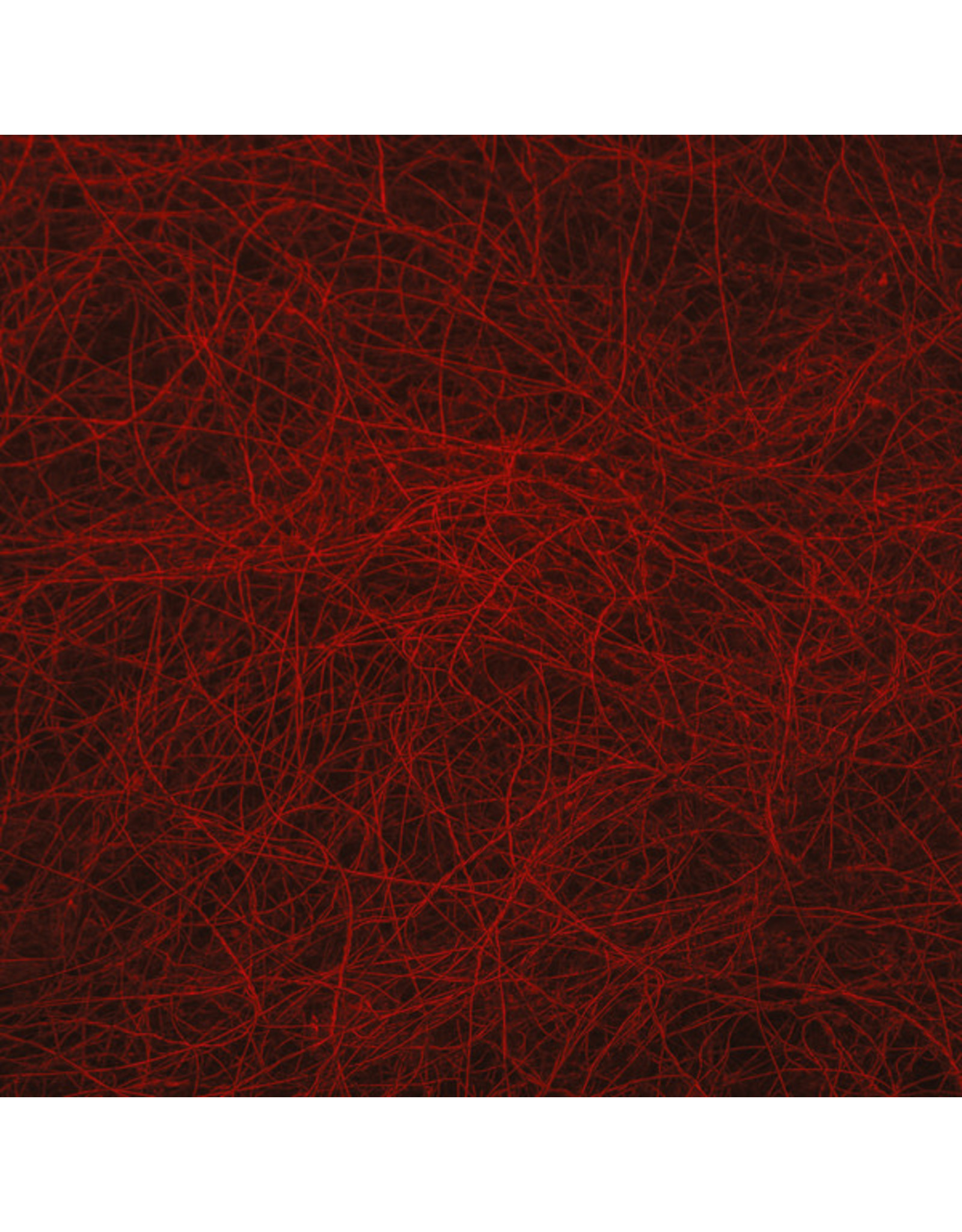 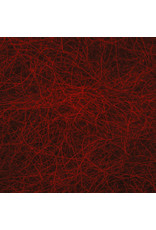 Radical protagonist of “feral gore feminist ASMR”, Ronce delivers a truly shocking debut album based on the female form and the violence that comes with it: surveillance, self disgust, anger, touch, desire (or lack thereof). It’s no doubt among the most disturbing yet arresting pieces of experimental music released in recent years, highly recommended listening if yr into Frederikke Hoffmeier, Perila, Maja Ratkje, ELpH/Coil, Kevin Drumm, Sam Kidel, Rashad Becker. Cathartic or deeply discomfiting, depending your disposition, either way ‘Malignant’ sounds quite unlike anything else in the contemporary field. It follows from the French artist’s now-impossible to find 7” ‘Lolita / Acteon’, issued by the Dawn label in January 2020, with a steeper and starker interrogation of its themes; abuse, power dynamics, and how it felt to be a 20 year old woman visible only under the gaze of men, and experiencing, as she says “the visceral need to escape it, to escape the hands and the eyes and crawl out of the physical body; rising above.” Yet for all its excoriating harshness, the album is ultimately a positive gesture on how to navigate trauma and eventually come out of it. While the process was not easy or enjoyable, it was vital for the artist and, by turns, should be considered crucial listening. Recorded in the months leading up to the first lockdowns of 2020, the ten tracks see Ronce continue to adapt the production techniques of ASMR - close miked vocals and hyper-tactile foley - in a dark détournement of ASMR’s semi-erotic fetishisation of the female voice. The results, in Ronce’s own words, form “a toxic, thorny maze holding all the rage and bitter curses that had to be purged in order for me to move on.” Her thoughts manifest as “a mix of primal fantasies, revenge and mourning”, exploring the limits of the frequency spectrum between sibilant highs and guttural drops, with vocals occupying a range between frankly petrifying giggles and subvocalised whispers, to Enfield-haunting croaks and bloodcurdling shrieks, each illuminating structures that shapeshift from liminal, barely-there, to bone-crunching technoid reflux and charged electro-static forcefields. In light of pandemic circumstances that have arisen since its recording, the masochism of ‘Malignant’ may only feel to compound the world’s woes, but let’s be fair; there’s never a good or easy time to broach this topic, and the sense of vulnerability, insight and ingenuity that Ronce brings to her work is hugely admirable, if not vital listening for a world currently reassessing its principles.