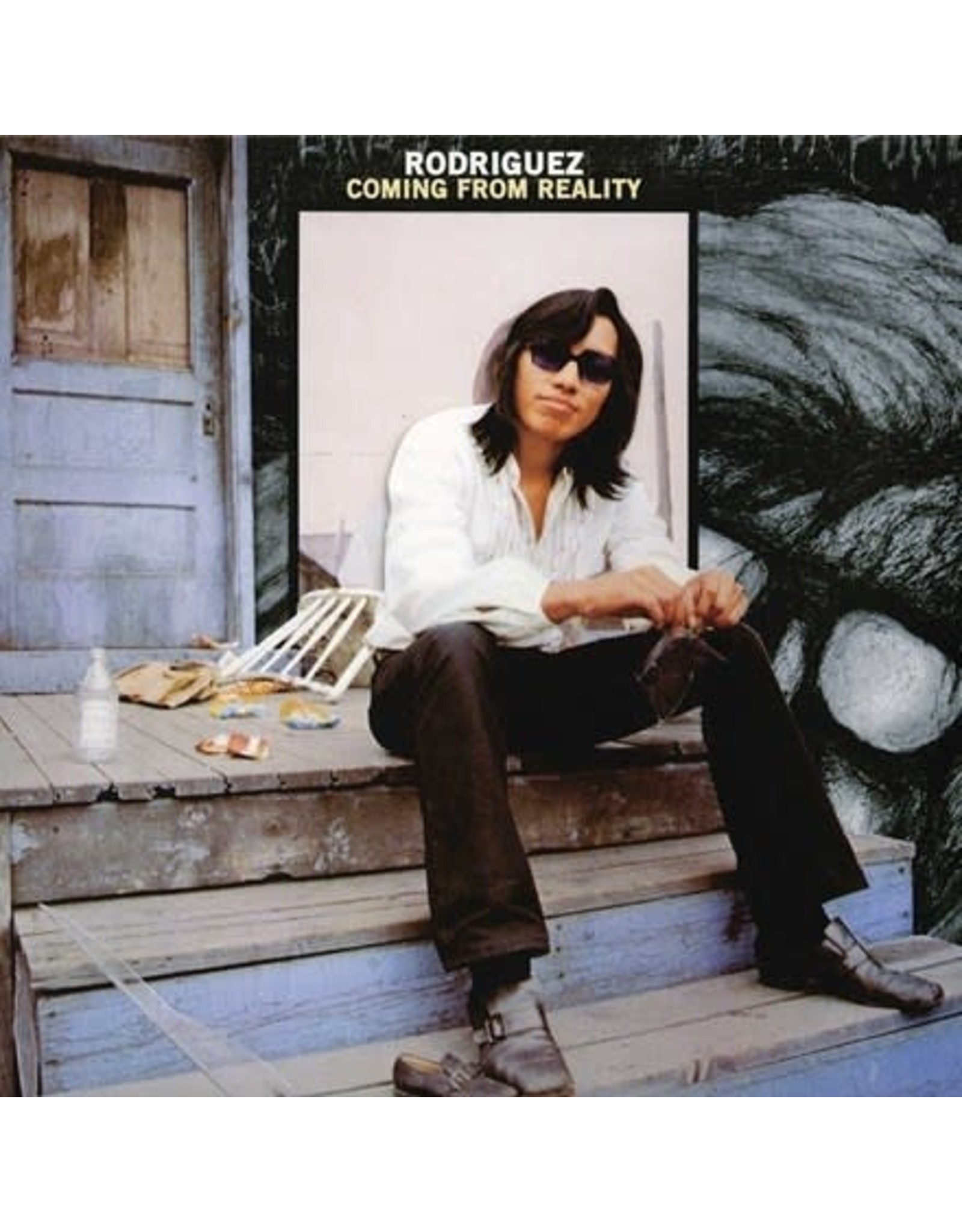 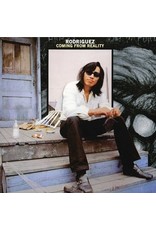 Back in 1971, Coming From Reality was Rodriguez's last gasp, the follow-up to Cold Fact and the final album he was allowed to record for the Sussex label. Designed at the time as Rodriguez's vision of a perfect pop album, Coming From Reality found the mysterious singer/songwriter decamping from Detroit to London's Lansdowne Studios, where the album was recorded with some of the UK's top talent including Chris Spedding (Sex Pistols, Dusty Springfield, Harry Nilsson) and producer Steve Rowland (The Pretty Things, PJ Proby, The Cure), who namechecked Coming From Reality as his favorite ever recording project. Highlights include the super-poppy "To Whom It May Concern," the "Rocky Raccoon"-inspired "A Most Disgusting Song" and period piece "Heikki's Suburbia Bus Tour."