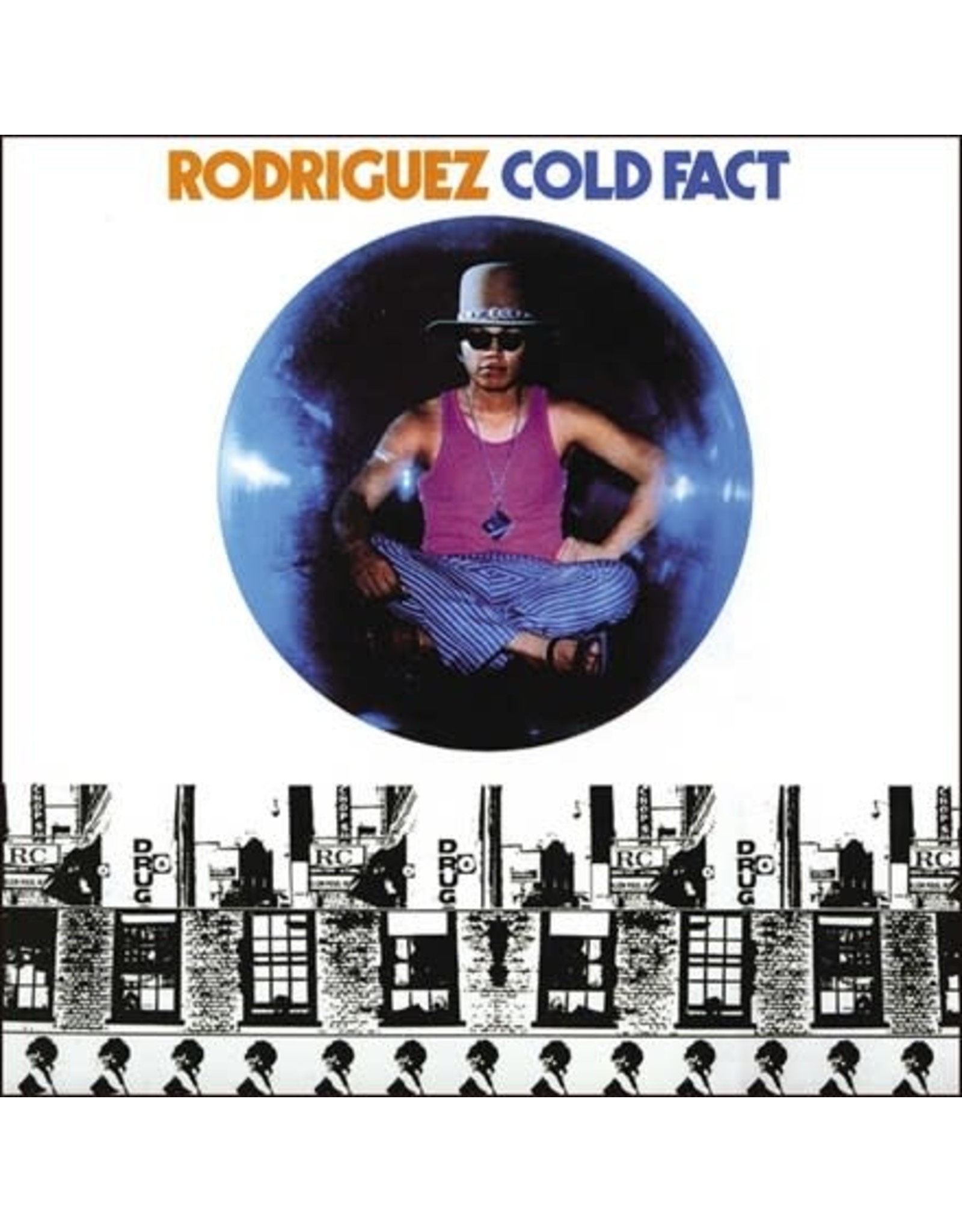 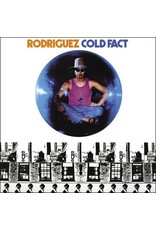 It's one of the lost classics of the ‘60s, a psychedelic masterpiece drenched in color and inspired by life, love, poverty, rebellion. The album is Cold Fact, and what's more intriguing is that its maker, a shadowy figure known as Rodriguez, was for many years, lost too. Over a decade ago now, he was rediscovered working as a day laborer in Detroit, MI. He was unaware that his defining album had become not only a cult classic, but for the people of South Africa, a beacon of revolution.

Rodriguez recorded Cold Fact, his debut album, in 1969, and released it in March 1970. It's crushingly good stuff, filled with tales of bad drugs, lost love, and itchy-footed songs about life in late '60s inner-city America. But the album sank without a trace, thanks, in part, to some of Rodriguez's more idiosyncratic behavior, like performing at an industry showcase with his back to the audience throughout. When the follow-up, 1972's Coming From Reality, also sold poorly, Rodriguez called an end to his recording career. He'd never even played a proper gig. And he got on with life. Over the years, he turned his hand to local politics, gaining a degree in philosophy, factory work and eventually, hard labor.

As his music career became a memory, Rodriguez's legend was growing, on the other side of the world. In South Africa, Australia and New Zealand, Cold Fact had become a major word of mouth success, particularly among young people in the South African armed forces, who identified with its counter-cultural bent. But Rodriguez was an enigma, not even the label knew where to find him, and his demise became the subject of debate and conjecture. Some rumors said he'd died of a drug overdose or burned to death on stage. Others said he was in a mental institution, or in prison for murdering his girlfriend. Barring a couple of sold out Australian tours in 1979 and 1981, nothing had been heard of him for almost 30 years.

But the tide began to turn in 1996, when journalist Craig Bartholemew set out to get to the bottom of the mystery. After many dead ends, he found Rodriguez alive, well, free and perfectly sane in Detroit, ending years of speculation. Rodriguez himself had no idea about his fame in South Africa, subsequently embarking on triumphant tours all over the world.