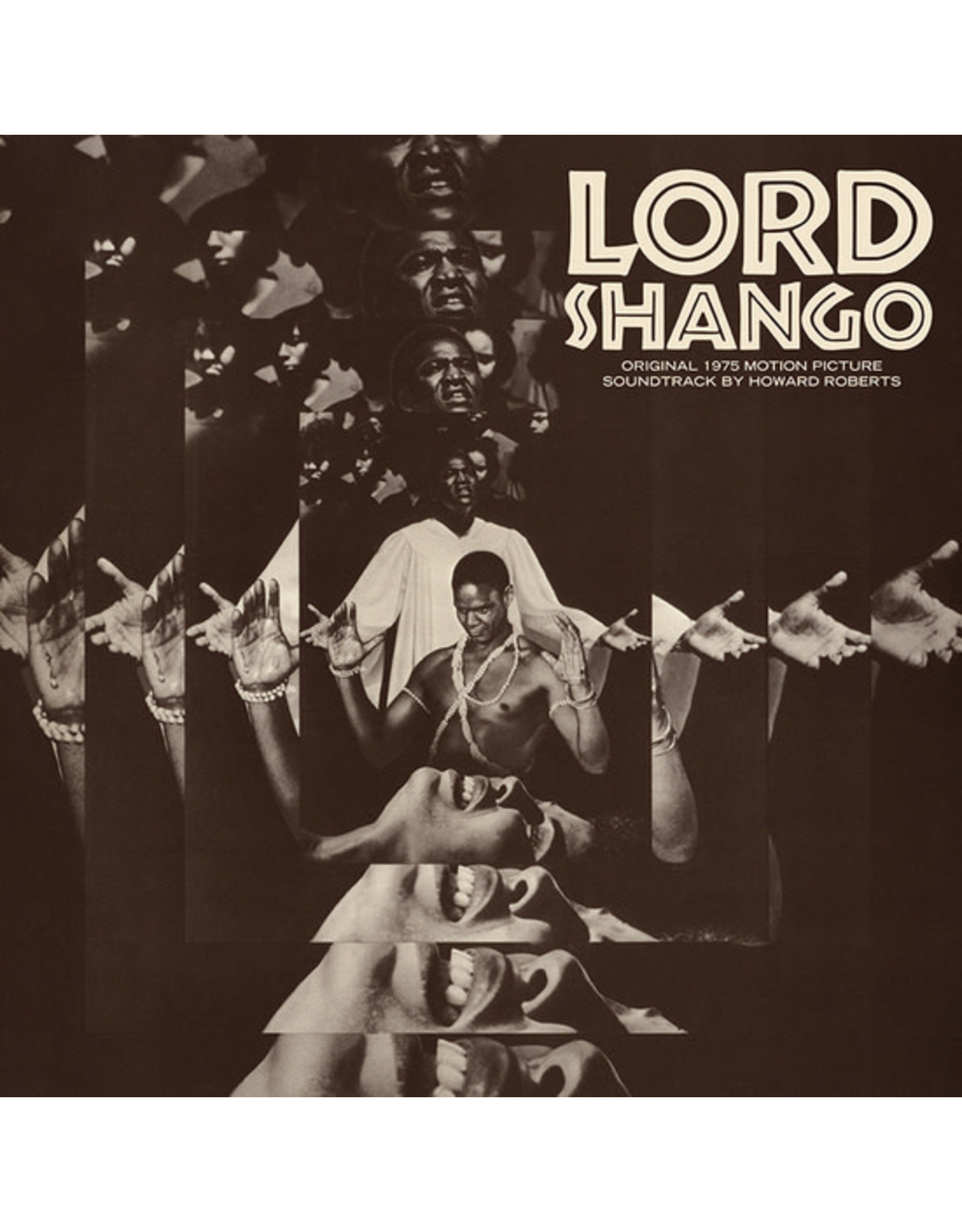 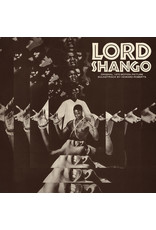 Clear vinyl! Somewhere amid the sea of pimps and tough guys, Blaculas and Blackensteins that came to characterize the films of the Blaxploitation era was a curious little oddity that defied classification. Not scary enough to be horror, too supernatural to be drama, with far too many animal sacrifices to be a romance, Lord Shango represented a solemn, contemplative, spiritual alternative to the sort of “exploitative” sex and violence-laden criminal storylines that gave Blaxploitation its name. Released in early 1975, Lord Shango’s marketing materials painted it as a horror movie…but in truth, it’s a thoughtful, deliberately paced blend of genres similar in tone and cultural content (comparable to the spirit and feel of the 1973 film Ganja & Hess…and also starring Marlene Clark) and plays like a “woke” old-timey melodrama in the mold of the “race films” of the early 20th century from pioneering black directors like Oscar Micheaux and Spencer Williams. This racial consciousness is undoubtedly a manifestation of the Afrocentrism and Black Power movement of the ’60s and ’70s. Like the movie, the soundtrack showcases a clash of different “worlds” — musically speaking, that is. Three distinct musical styles run throughout the film, each serving to set the tone for one of the primary settings: gospel in and around the church, African drumming in the Yoruba village and jazz/R&B/funk in the “real world”. The music in Lord Shango is almost a character unto itself. The soundtrack to Lord Shango has it all! Expect hypnotic Yoruba drums, call-and-response chants, spiritual belting gospel choirs with Doo-wop backings…to more contemporary R&B jams with an easy-going Al Green soul-vibe, blazing funk (the more ‘stereotypical’ Blaxploitation sound), an array of fantastic jazz permutations, soothing piano ballads combined with cool mid-tempo horns…and even ‘loungy’ Latin fusion jazz-funk. This album is a must-have piece of art that just begs for a place in every serious soundtrack collectors’ collection. Originally released in 1975 on Bryan Records (the musical division of Bryanston Pictures) it has since then become a hard to find collectable record that fetches high prices on the second hand market. Tidal Waves Music now proudly presents the first official reissue of Howard Robert’s classic soundtrack to ‘Lord Shango’. This unique album comes as a deluxe 180g vinyl edition featuring the original artwork. Also included is a double-sided insert featuring original movie stills and lengthy-exclusive liner notes by renowned Blaxploitation author Mark H. Harris. This North American vinyl version is limited to 500 copies on 180g Clear Vinyl and also comes with an obi strip.