Robb, Emily: How To Moonwalk LP 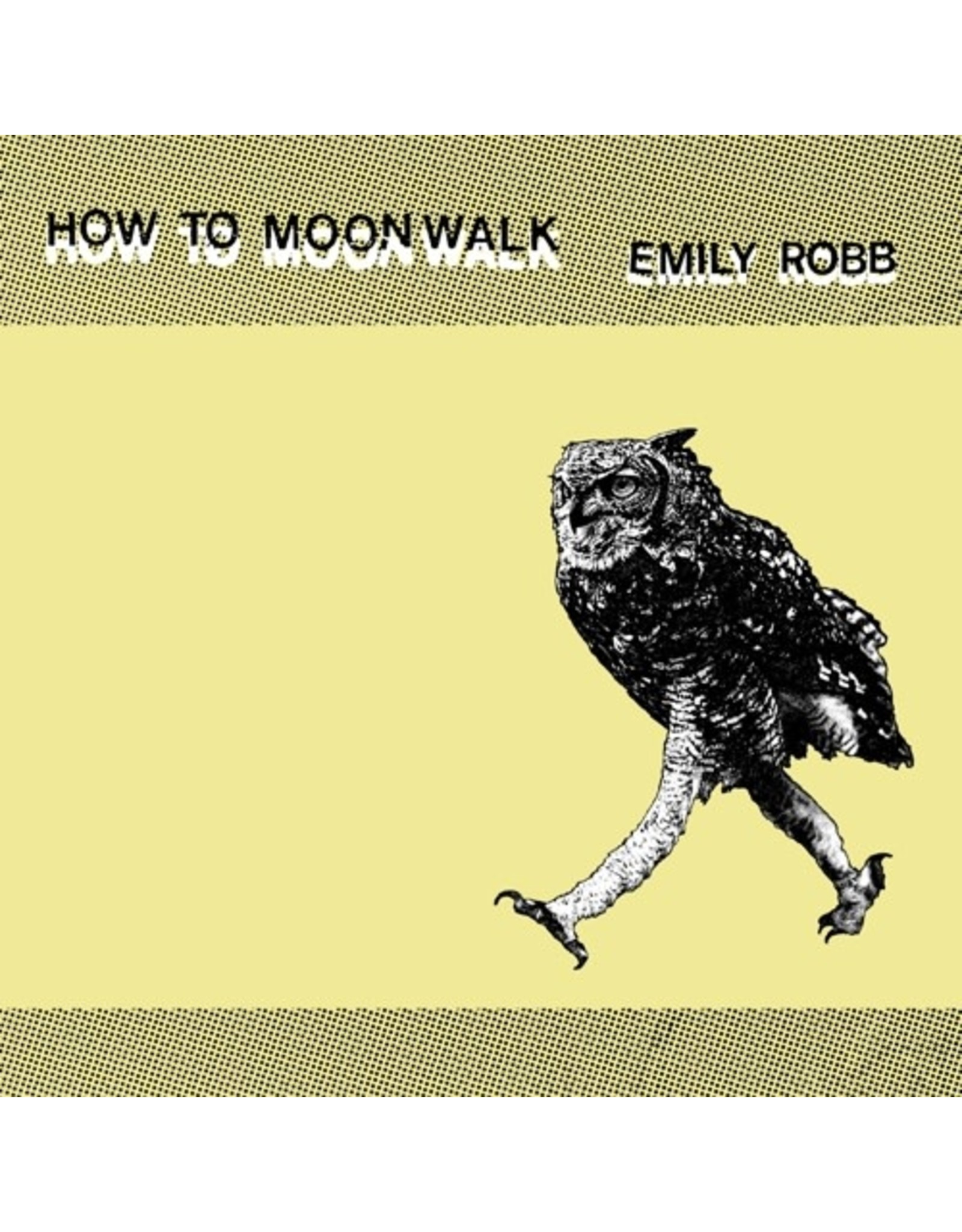 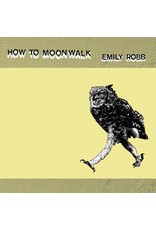 How To Moonwalk is the brash n’ bold new one from Philadelphia-by-way-of-Maine-&-Montreal’s Emily Robb. With a formidable CV in the underground and sub-underground, Emily sits as the top contender for the East Coast’s most modestly masterful electric guitar abuser and this is the record to prove it. Though she served as top talent in efforts by Astute Palate, Storks, Louie Louie, & Lantern, How To Moonwalk marks Emily’s long-overdue, mucho-anticipated debut unencumbered release. And the album is, as they say, a motherfucker. Splattered across its eight or so tracks, How To Moonwalk shows a loyal respect to the rock n’ roll form while refusing to be held back by a single one of its limitations. No vocals, no artifice, barely even a drum. It’s a totally fried, mutant offering that’ll entice the twisted seekers-- a sustained, distilled meditation on the unabashed revved up freedom of rock. Naturally, the folks here at Petty Bunco couldn’t be prouder to have our humble trademark of quality on it. Recommended for fans of the reductive threads that run through Link Wray, Poison Ivy Rorschach, Les Ralllizes Denudes, and the Smashchords. Recorded summer 2020 at Emily’s Suddenly Studio in Philadelphia with help from Bill Nace. 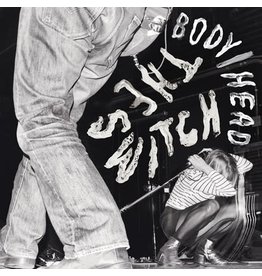 Body/Head is the duo of Kim Gordon and Bill Nace. Creative alchemy doesn't just happen in the studio or in the practice space; so much of it is the product of solo time with one's instrument, learning how body and wood and electronics fuse, and of subcons
Add to cart
Body / Head: The Switch LP
C$28.99 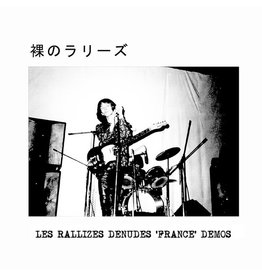 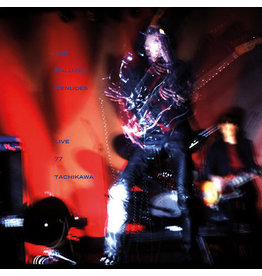 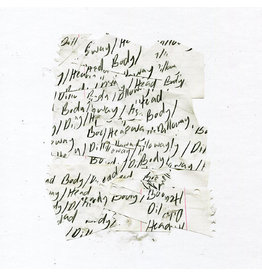 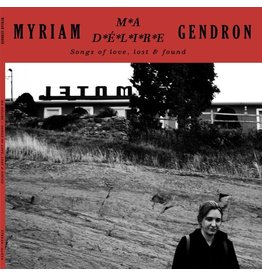 "It has been a while since the release Myriam's acclaimed 2014 debut album, Not So Deep as a Well (FTR 146-4LP). The intervening years have brought a smattering of live performances, a bouquet of children, Trump's Pandemic, and much more . . . Different c
Add to cart
Gendron, Myriam: Ma Delire - Songs of Love, Lost & Found LP
C$39.99
Please accept cookies to help us improve this website Is this OK? Yes No More on cookies »