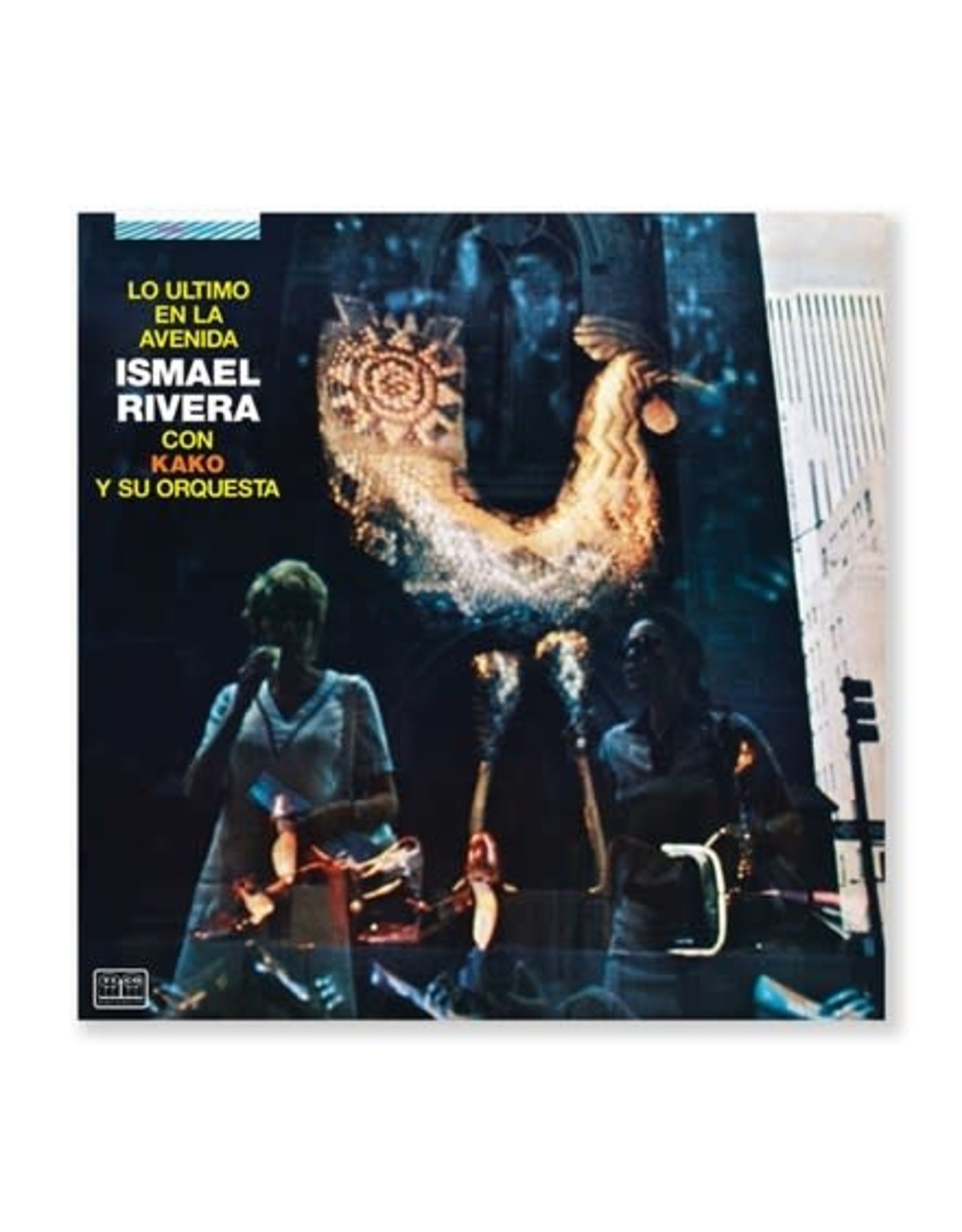 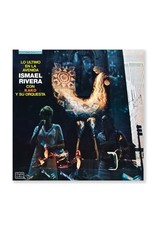 This reissue celebrates the 50th Anniversary of Ismael Rivera's third album, Lo Ultimo en la Avenida, recorded with the Kako y Su Orquesta. Ismael was known as one of the greatest soneros in salsa and Kako was one of the most popular timbaleros during the 60s and 70s, making the combination undeniably electric. Highlight tracks include the hit "Mi Negrita Me Espera," plus the exhilarating "El Cumbanchero." This 180-gram vinyl LP pressing boasts all-analog mastering from the original tapes.