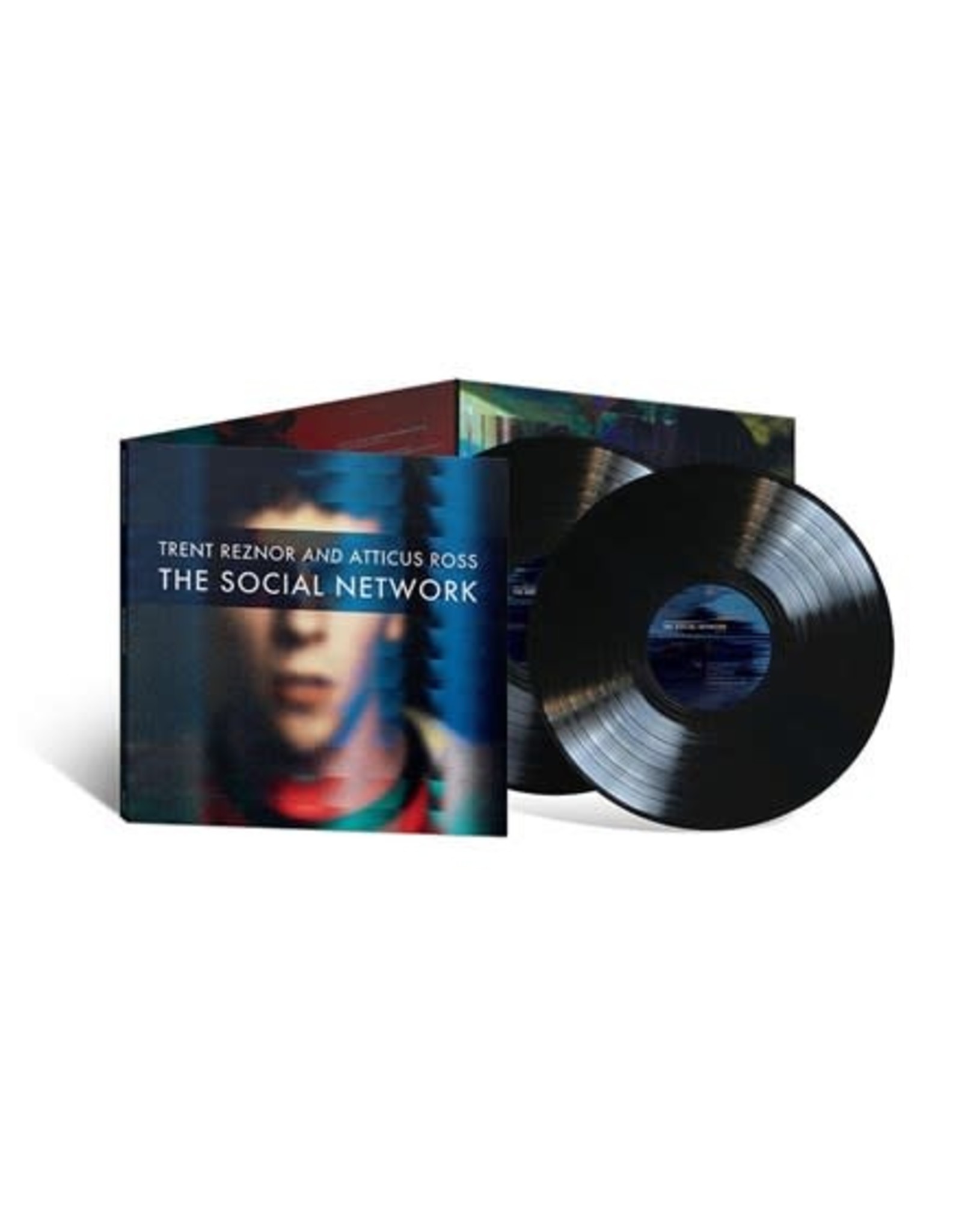 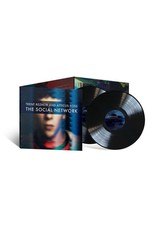 The groundbreaking debut score from Trent Reznor and Atticus Ross, winner of the 2010 Academy Award for Best Original Score, presented in its Definitive Edition on 180g vinyl 2LP. For The Social Network soundtrack, Reznor said that the ambience the duo created is "sometimes chilly, sometimes warm, but always spoiling around the edges. We wanted something a bit more Tangerine Dream than Debussy. I started thinking about something synthetic for Zuckerberg, his choices, his path. I don't know the real Mark Zuckerberg but I understand that character. The act of creation at any cost, I can relate to." The original vinyl pressing of The Social Network OST goes for upwards of $200. 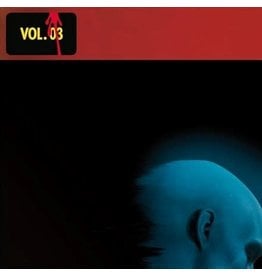 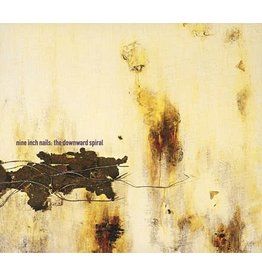 Since their inception in the metal heartland and rock stronghold of Cleveland, OH, Trent Reznor's Nine Inch Nails have been pioneers in their field. Broadly categorized in the early days as an industrial rock band they've stuck to first principles while s
Nine Inch Nails: The Downward Spiral LP
C$43.99 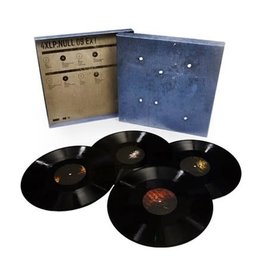 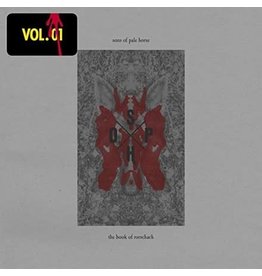 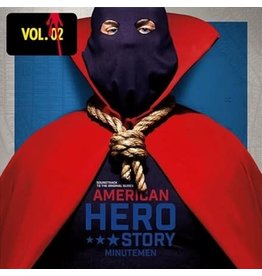