Replacements: Let It Be LP

Home / Replacements: Let It Be LP 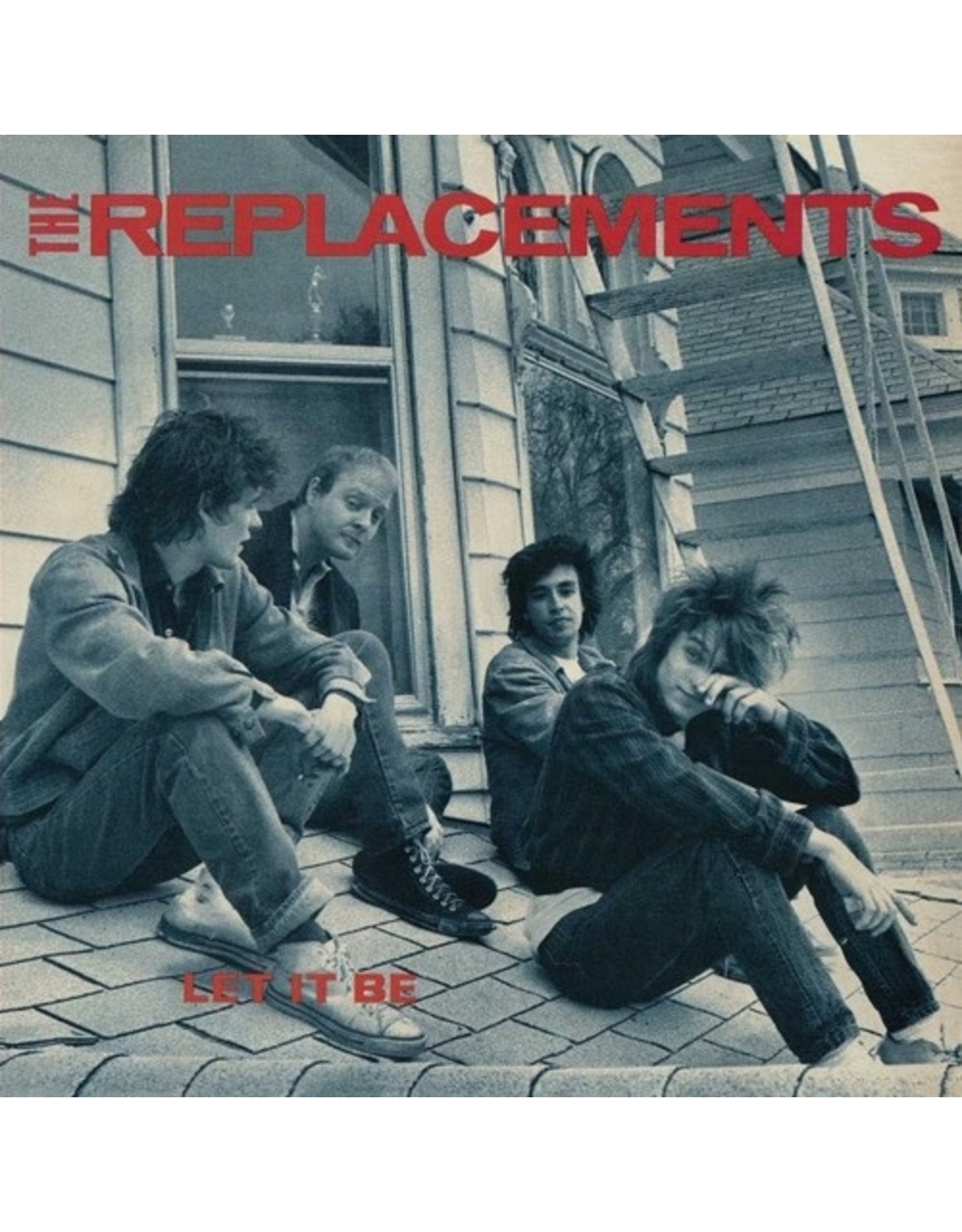 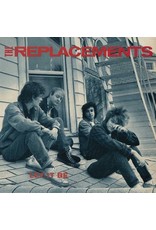 Along with Prince and Hüsker Dü, The Replacements put Minneapolis on the rock map in the 1980s. Among America's greatest alternative acts of all-time, the 'Mats rose from chaotic noise-makers to polished craftsmen, leaving at least three unqualified masterpieces in their wake. In a perfect world, Let It Be, Tim, and Pleased To Meet Me would have all gone platinum - but then again, endearing imperfection was always a hallmark of this band's music.

The 'Mats formed in the wake of the punk explosion of the late 1970s. Their anarchic stage shows had earned them considerable notoriety in local clubs. Indie label Twin/Tone took note and signed the quartet, and their first album, Sorry Ma, Forgot To Take Out The Trash was issued in 1981. That record and the Stink EP that followed the next year were both pretty much standard-issue hardcore thrash. These early efforts careen wildly between competing tendencies toward indelible genius and drunken abandon, yet are essential just the same. With 1983's Hootenanny, however, audiences began to really take notice of the songs beneath all the sound and fury; "Color Me Impressed" had exactly that effect on discerning rock listeners.

By 1984's Let It Be, The Replacements' exponential growth as musicians – and most particularly, Paul Westerberg's growth as a writer – was undeniable. Let It Be boasts the epic foursome of "I Will Dare," "Favorite Thing," "Unsatisfied," and "Answering Machine" alongside the Kiss cover ("Black Diamond") and a tribute to Ted Nugent ("Gary's Got a Boner"). The album topped critic's polls across the country and earned the group a place on the roster at Sire Records.