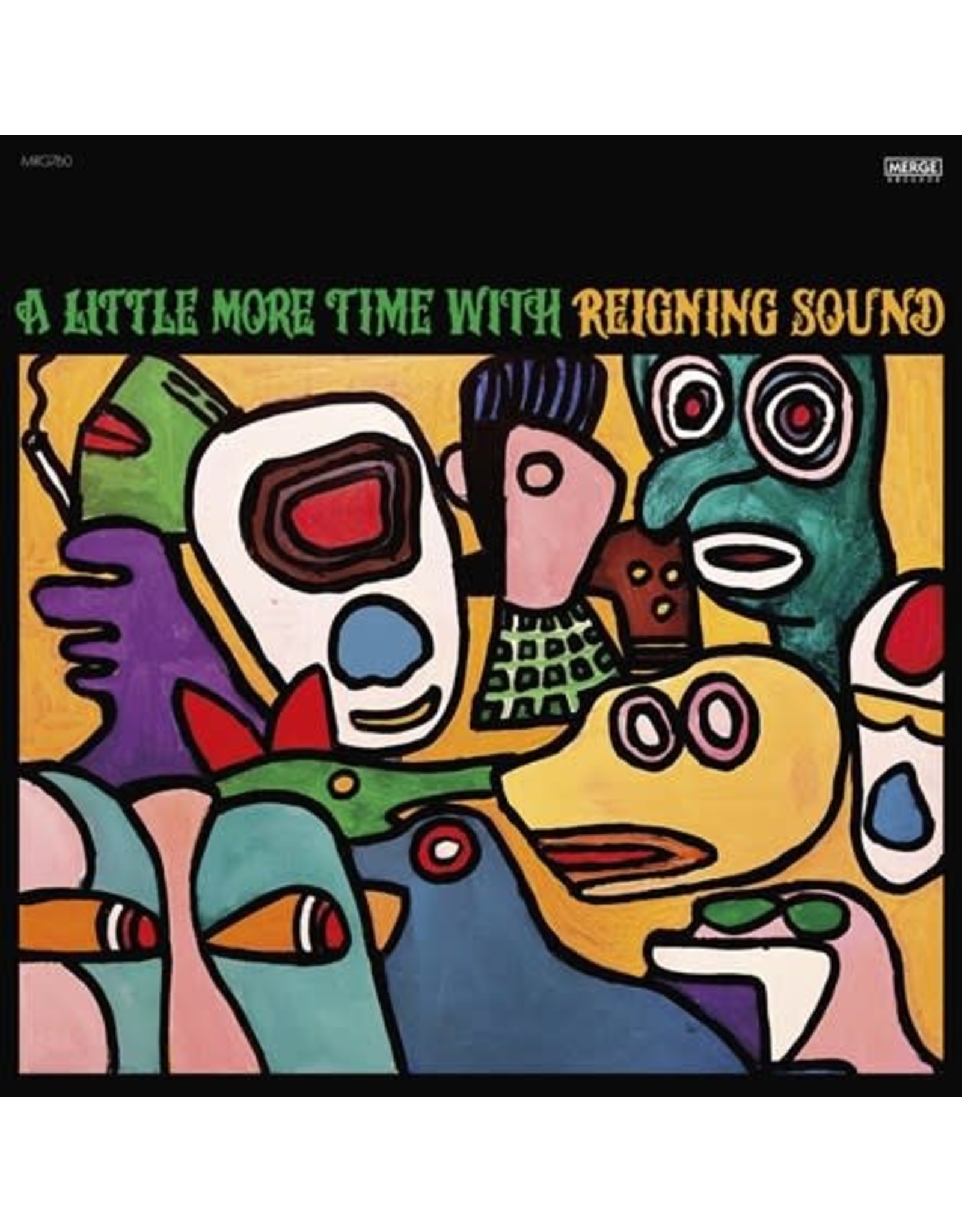 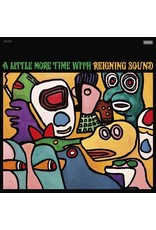 The old saying "you can't go home again" is most often true. Life moves on and nothing stays the same, but that's certainly not the case for songwriter Greg Cartwright, who returned to his home city of Memphis to record the new Reigning Sound album, A Little More Time with Reigning Sound. And it's not only the terrain that's familiar: For this new LP, Cartwright also reunited with Reigning Sound's original "Memphis lineup" of Jeremy Scott (bass), Greg Roberson (drums), and Alex Greene (keyboards), all of whom played on the band's earliest recordings. The new songs explore fresh lyrical and musical territories but at times also tastefully echo back to Reigning Sound's Break Up, Break Down and Time Bomb High School. That's not by chance – it's just what happens when these musicians get in the same room. Their sonic chemistry hasn't faded a bit. 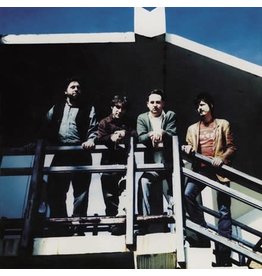 When Reigning Sound's Greg Cartwright assembled the tracklist for 2005's Home for Orphans compilation LP, he was mining from a moody pool of outtakes and rarities cut at various locations across his hometown of Memphis. Stephen Deusner wrote in his review
Add to cart
Reigning Sound: Home For Orphans LP
C$22.99
Please accept cookies to help us improve this website Is this OK? Yes No More on cookies »