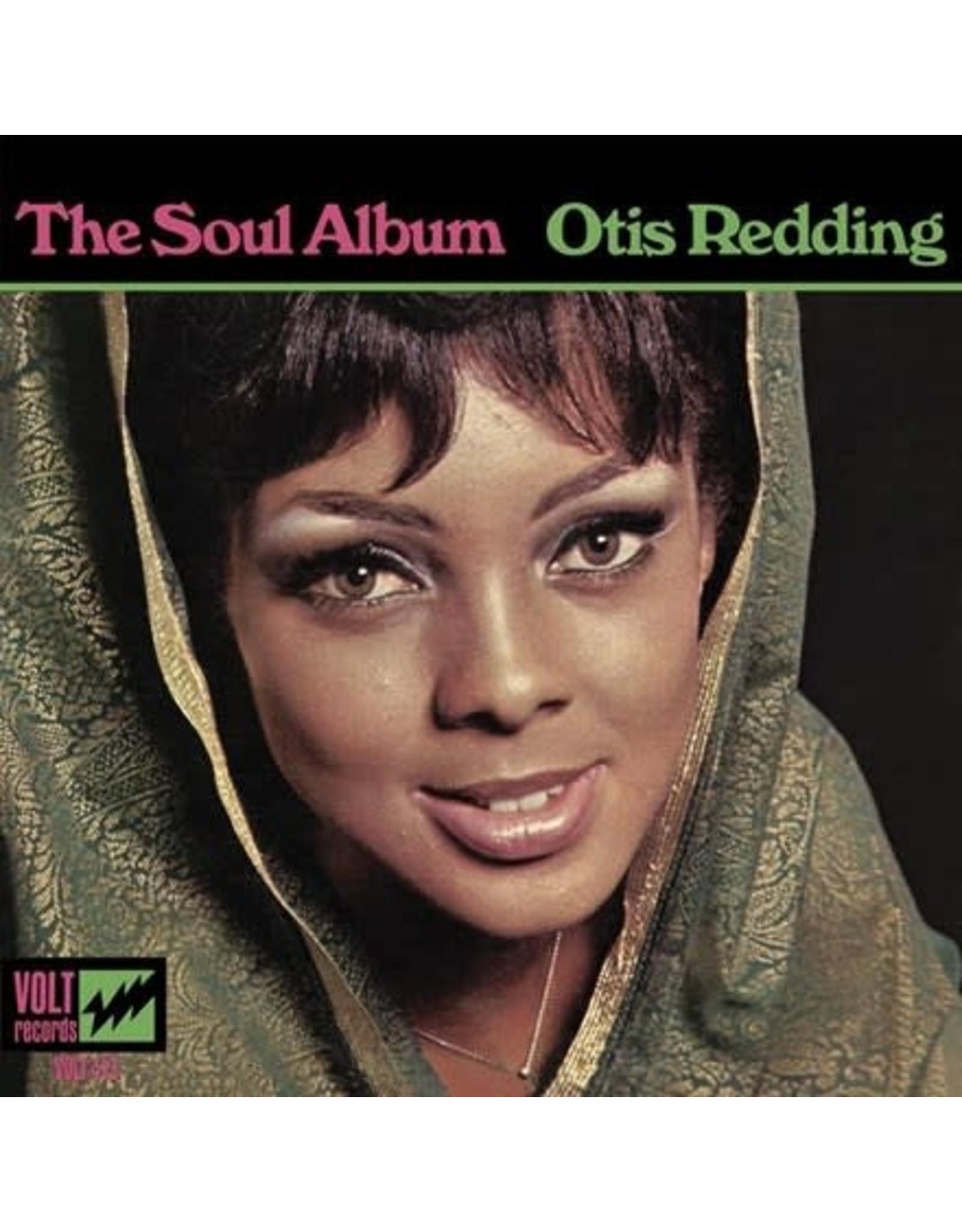 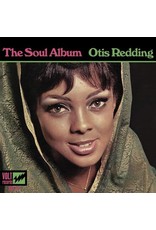 The fourth studio album of Redding's career, The Soul Album found the singer tackling songs penned by some of the greatest R&B composers of the day, including Jerry Butler ("Cigarettes and Coffee"), Sam Cooke ("Chain Gang"), Eddie Floyd ("Everybody Makes a Mistake," "634-5789"), and Smokey Robinson ("It's Growing"). Redding also tackled James Cox's classic "Nobody Knows You (When You're Down and Out)" and Slim Harpo's "Scratch My Back," but don't get the idea that the album was all covers: Redding also contributed a few tracks of his own composition, including "Just One More Day," "Good to Me," and "Any Ole Way."

As strong as its contents may have been, The Soul Album only spawned one hit single: "Just One More Day," which hit No. 15 on the R&B charts. Unfortunately, it stalled at No. 85 on the Hot 100, which may be why it hasn't become quite as iconic as some of Redding's other studio albums. Like most everything else he recorded in the ‘60s, though, it's a stone cold classic and one that's always worth a spin. 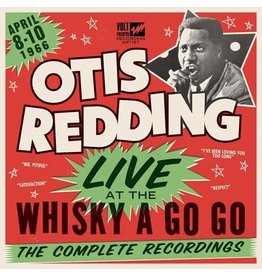 The 180g 2LP-set Otis Redding – Live At The Whisky A Go Go presents highlights from the bigger than life singer's historic performances over three nights at the famed Sunset Strip venue from Friday, April 8 – Sunday, April 10, 1966 including takes on his
Redding, Otis: Live At the Whiskey a Go Go LP
C$36.99 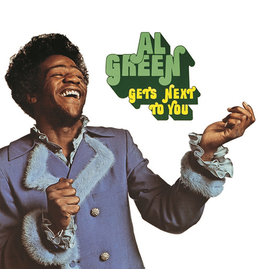 Al Green's first major album features a killer selection of raw Memphis soul. The formula for the hits is firmly in place and Al's beautiful voice is swept up wonderfully in the sympathetic production handled here by the great Willie Mitchell. Featuring t
Green, Al: Get's Next to You LP
C$19.99 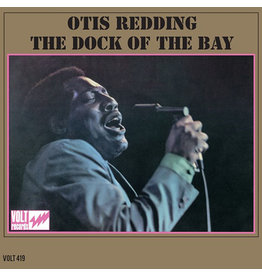 When Otis Redding recorded "(Sittin' On) The Dock of the Bay" in late 1967, the singer knew that the song was a milestone in his creative evolution. But before Redding got the chance to explore his new direction, he was killed, along with most of his back
Redding, Otis: The Dock Of The Bay (mono) LP
C$39.99
Please accept cookies to help us improve this website Is this OK? Yes No More on cookies »