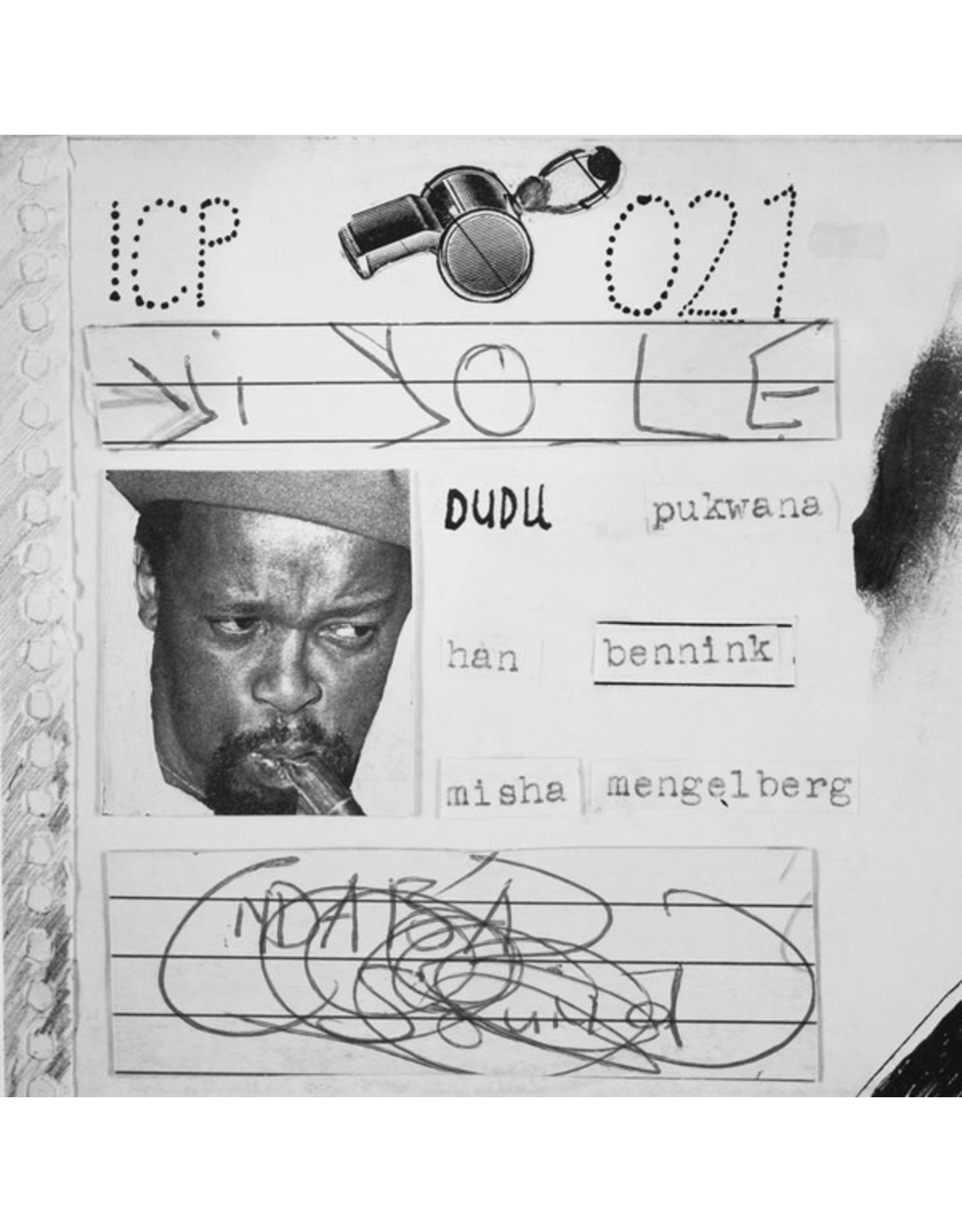 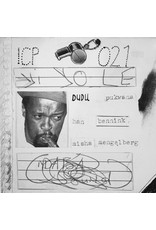 Reissue, originally released in 1979. Founded in Amsterdam in 1967 by saxophonist Willem Breuker, pianist Misha Mengelberg, and percussionist Han Bennink, Instant Composers Pool (or ICP) was an independent free jazz label and orchestra that would go on to release over fifty albums featuring such pillars of the scene as Derek Bailey, Peter Brötzmann, Evan Parker, Jeanne Lee, John Tchicai, and Steve Lacy. Based around the concept that improvisation was, in fact, an act of instantaneous composition, ICP's legacy on improvised and free music is impossible to overstate. Yi Yole -- recorded in 1978 -- was the first time the legendary South African saxophonist Dudu Pukwana had worked with the ICP. An innovator in the genre of Cape Jazz with the Blue Notes -- which also featured Chris McGregor, Louis Moholo, and Johnny Dyani -- who fled the apartheid regime for London in 1964, Pukwana's style is the perfect complement to ICP co-founders Han Bennink and Misha Mengelberg, who round out the trio here. Relaxed and somewhat understated for the ICP catalog, Yi Yole is the one and only time these leaders in European free improvisation would record together in a trio setting. This limited reissue marks the first time the album has been in print on vinyl since its initial release.