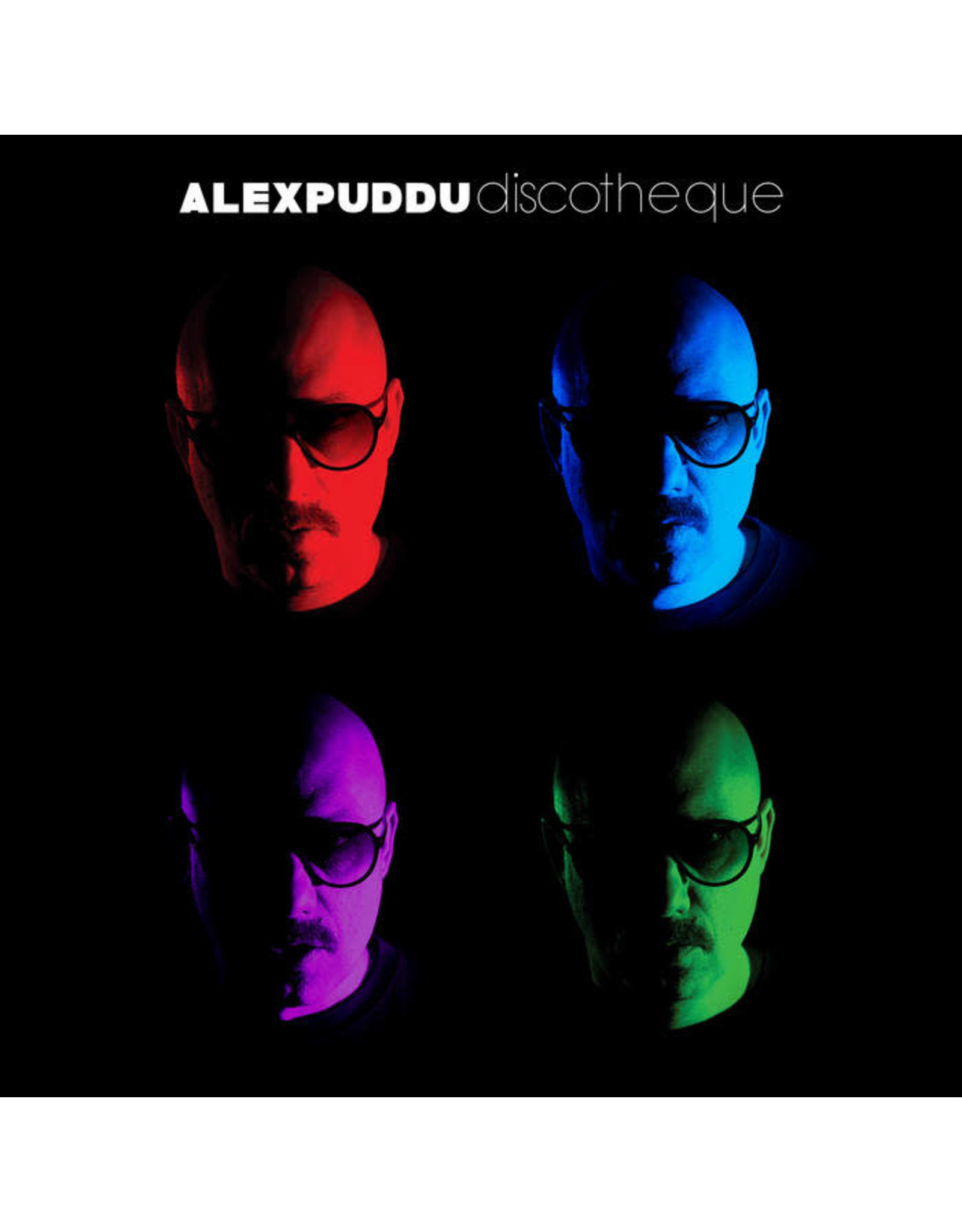 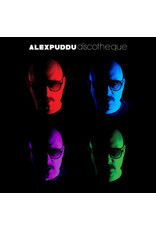 Multi-instrumentalist and composer Alex Puddu is coming back with his brand new album “Discotheque”. Recorded between Copenhagen (at Panalama and Sexy Lady Studios) and New York (Soundwork Recording Studios), it consists of a strong set of soulful and melodic tracks with a tight production that brings you back to the late ’70s and early ’80s jazz-funk and boogie music scene. The album opens up with three singles in a row: “You Are My Fire”, “Be My Lover” and the UK radio station airplay hit “Don’t Hold Back”, all of them co-written with and featuring Gene Robinson Jr., lead vocalist of the legendary Philadelphia R&B/funk band Breakwater. Other remarkable special guests on vocals are Duane Hobson, on the jazz-funk fnest “Back Against The Wall” and the disco-groove “Saturday Night”, and the young Danish vocalist Sawa on the sweet soul-reggae ballad “Release The Catch”. The Album contains also some great instrumental tracks, like the title-track that sees Alex Puddu behind the drumkit once again, the sexy-exploitation “Love Aﬀair”, “Fight Together”, “Nightﬂight” and “Blue Lines”. Two of today’s coolest bassists also played on “Discotheque”: Paul Westwood, who worked with David Bowie, Nick Kershaw, Elton John and Italian iconic artist Lucio Battisti on the 1978 pop soul masterpiece “Una Donna Per Amico”, and Bob Callero, most known for his activity with Italian ‘70s prog bands - Franco Battiato’s Osage Tribe, Duello Madre, Il volo - and pop artists - Lucio Battisti, Loredana Berté. You really thought the modern soul/funk/R&B scene had nothing else to say? “Discotheque” is here to prove you wrong!