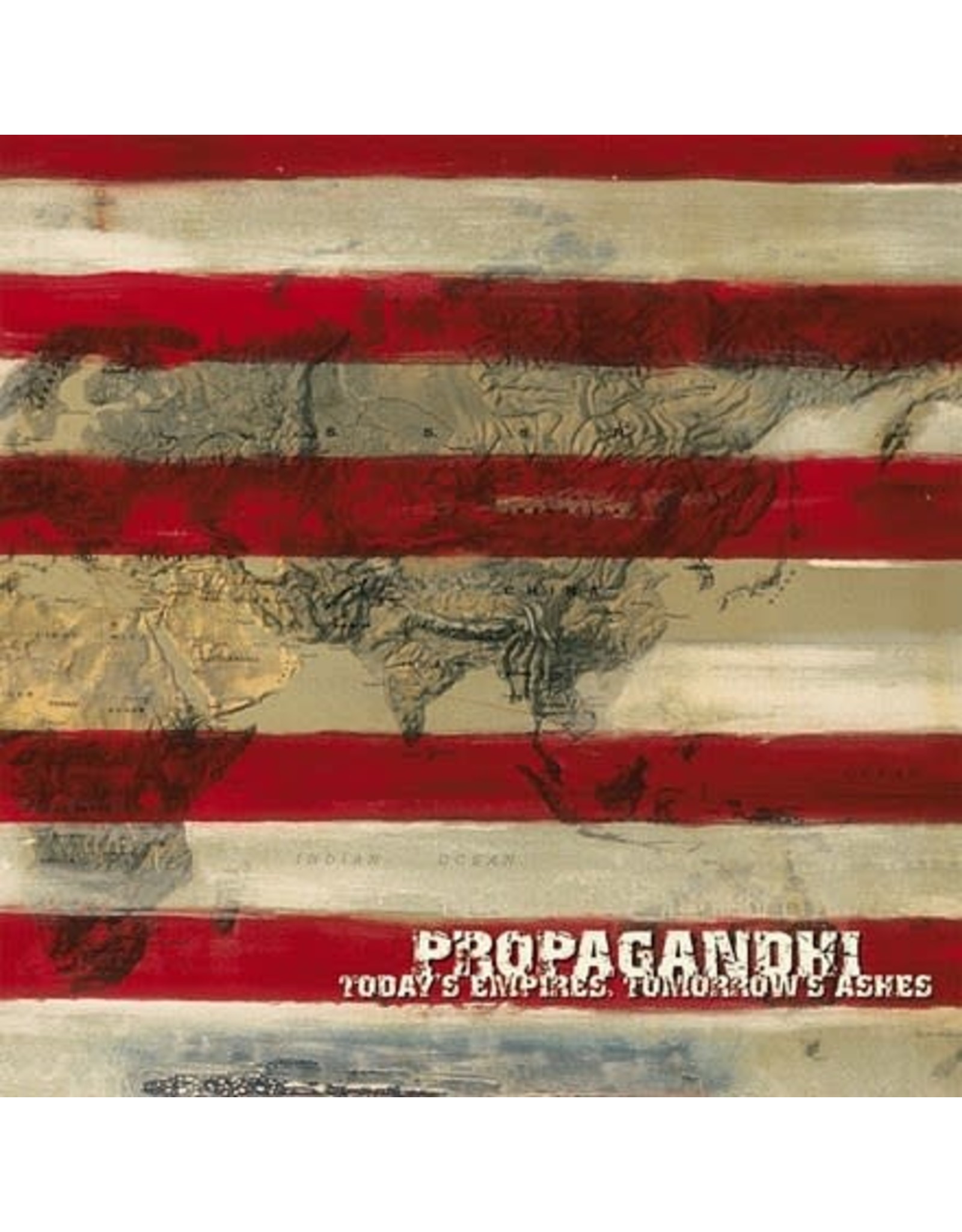 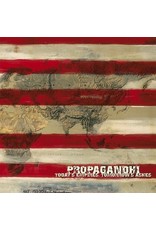 Twenty years after its initial release, Propagandhi's, Today's Empires, Tomorrow's Ashes, has finally been given the remix it deserves! The legendary 2001 release has also been newly remastered from the original reels by Jason Livermore from The Blasting Room studio. Fourteen anthems of fast, heavy, irreverent, melodic, metallic punk rock with nods to mid-eighties political hardcore. Not just another pop punk album filled with songs about their girlfriends.