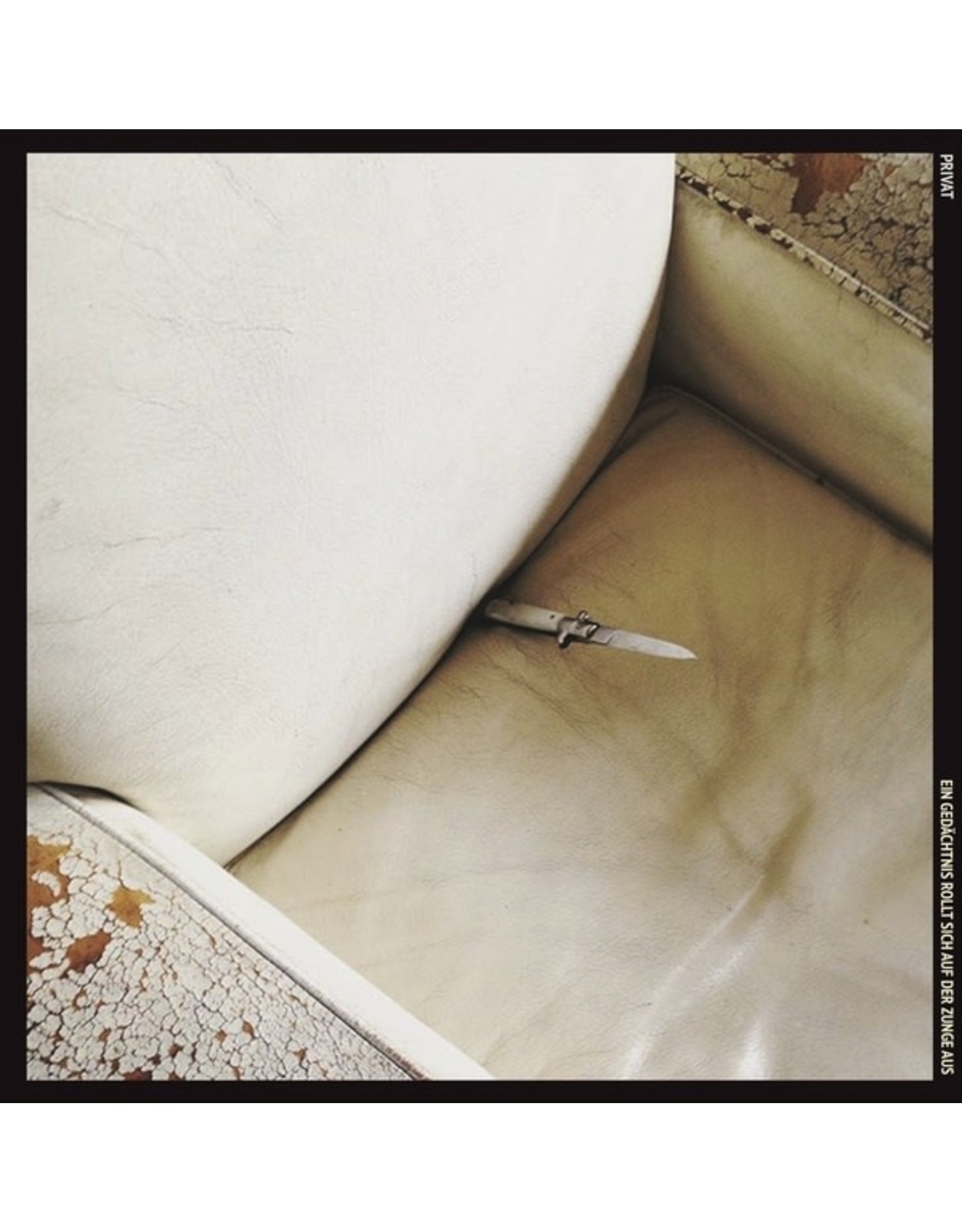 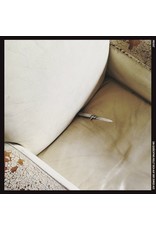 PRIVAT is a band based in Vienna. With one live show and a compilation appearance under their belt, the duo of Robert Pawliczek and Robert Schwarz are short on extant information. Despite this, there's a wealth of novel tact and flashpoints in the wicked intensity of PRIVAT that makes sense as a consolidation of the duo's cumulative activity across music and the visual arts in the last decade. Their debut album, Ein Gedachtnis Rollt Sich Auf Der Zunge Aus, is an annihilating introduction to this new collaboration. Schwarz's background lies in both architecture and computer music. Across a handful of labels, he's presented field recordings and experimental works, and he's participated in exhibitions with some of Europe's most prominent institutions for adventurous art practices. He is also the co-founder and curator of the Viennese festival PARKEN; Or, Live in the Park, which aims to mediate experimental forms of music in public spaces. Pawliczek is a conceptual artist and musician, and it's his work that graces the sleeves and can be found in accompanying video material. He's been involved in some exceptional groups and projects that have been centered in and around Berlin in the last years. These include Bobby Would, Heavy Metal, Itchy Bugger, and Pitva. Having met in Antwerp in the orbit of Dennis Tyfus' former gallery Pinkie Bowtie, the pair initially began to work on PRIVAT back in 2018 around a shared affinity for repetitive electronic music and an aesthetic preference for spartan coldness. Ein Gedachtnis Rollt Sich Auf Der Zunge Aus makes good on their pact. The album presents a set of works that carefully balance the galvanizing propulsion of rhythmic electronics with the kind of textural palette that betrays the pair's experimental roots. Deadpan vocals are delivered throughout, developing a kind of frosty symbiosis. Tempered by just arrangements, there's a song-writerly core that's organizing the album's somber meditations, piquing moments of comparison with Moroder's rawness as readily as anything that's cultivated in industrial music's tape-worn dirges.