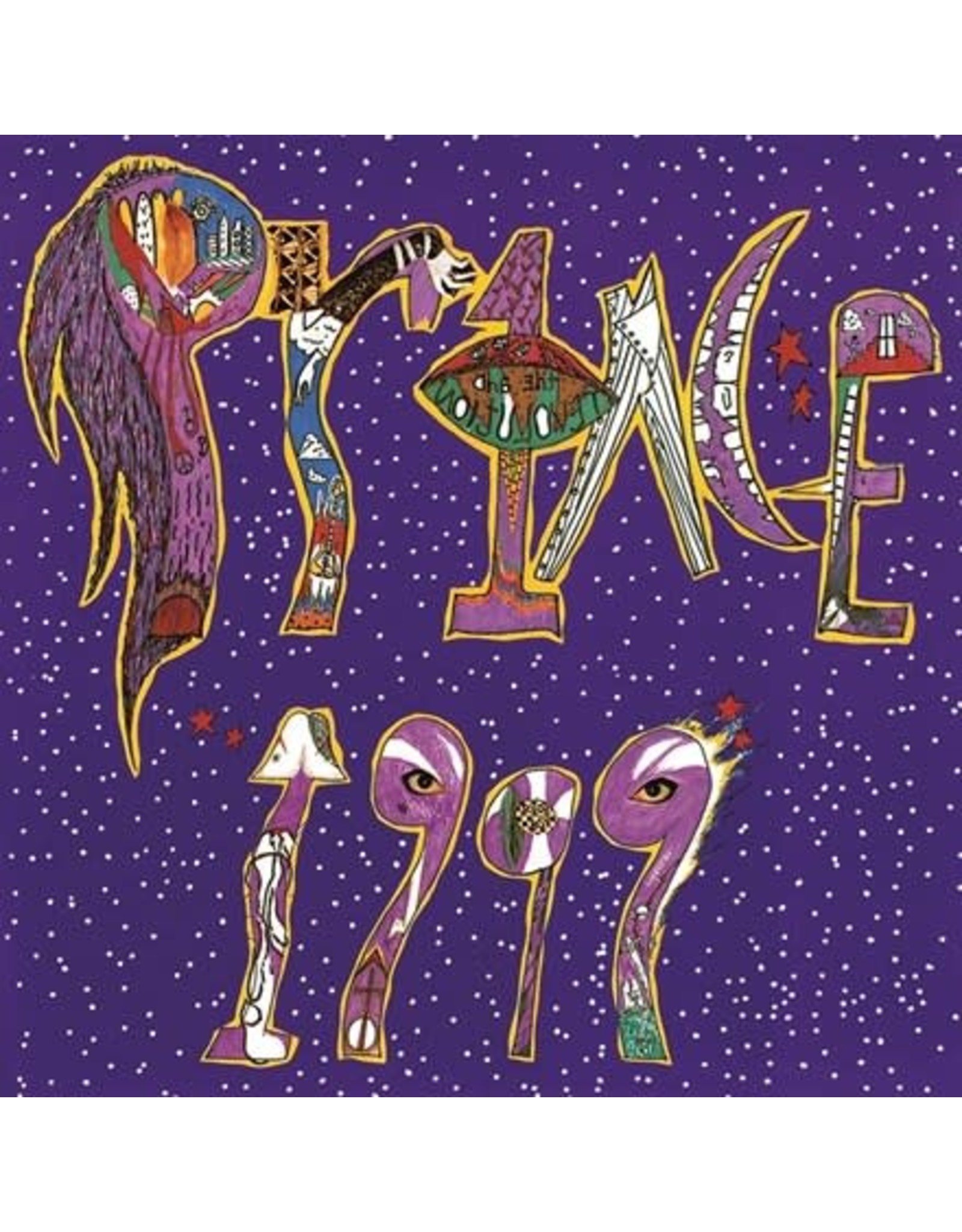 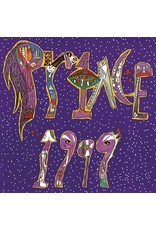 Considered one of the most iconic and influential double albums in rock history, Prince's 1999 was released at a major turning point in the artist's career. After years of being relegated to the R&B charts, he experienced his first true crossover moment with the mega-hits "Little Red Corvette," "1999," and "Delirious," shattering barriers with his revolutionary blend of rock, funk, R&B and new wave pop, and making history by being one of the first black artists to have their videos in heavy rotation on MTV.

The songs included on 1999 were just a small sampling of the work that was pouring out of Prince in the intensely prolific period of 1981 and 1982. In addition to his own material, he was also working up tracks that he would give to his protégés Vanity 6 and The Time, and recording dozens of songs that would be stored for possible later use, archiving them in his growing vault of unreleased material.

Remastered for the very first time, November 2019 sees the timeless 1999 offered in a new reissue suite that includes: a standalone colored 180g vinyl 2LP version; a Deluxe Edition 180g 4LP-set with 18 promo mixes & B-Sides; and a pair of Super Deluxe box sets with a total of 65 audio tracks across five CDs and ten 180g vinyl records plus a brand-new DVD containing another complete, previously unreleased concert from the 1999 tour.

"I didn't want to do a double album, but I just kept writing...I always compare songwriting to a girl walking in the door. You don't know what she's going to look like, but all of a sudden she's there." - Prince, November 1982 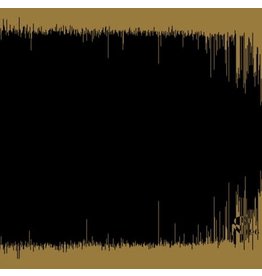 From Shrine to Stax, Isaac Hayes to Gloria Ann Taylor, The Mad Lads to The Staples Singers, Detroit to Atlanta, Kendrick to Pusha-T, Dale Warren's singular voice is the lone constant. Beneath the ethereal beauty of his productions was a genius crippled by
Add to cart
24 Carat Black: III LP
C$25.99
Please accept cookies to help us improve this website Is this OK? Yes No More on cookies »