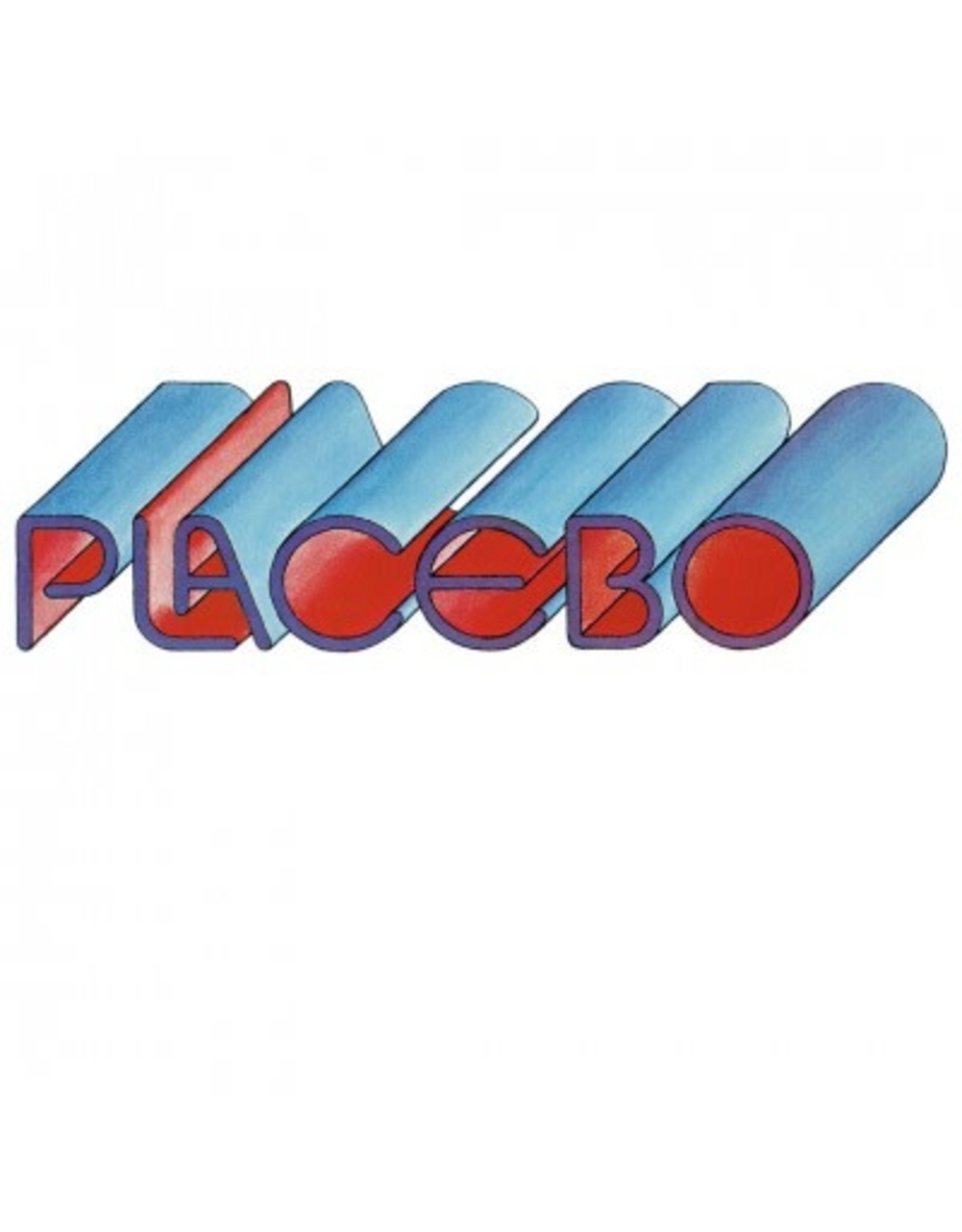 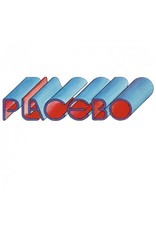 Placebo's eponymous third album is glossy, elaborate Benelux Jazz-Rock which could be labeled Library music as well - having themes that could easily accompany a cult 70's detective series. Its seductive rhythms, combined with tasteful arrangements, make this LP difficult to walk away from. The grooves go deeper compared to their earlier works and the solos are intense and unique.

Marc Moulin (1942 - 2008) was a Belgian musician and journalist. In the early Seventies, he was the leader of the Jazz-Rock group Placebo. Moulin was one of Belgium's jazz legends, making jazz-influenced records for over 30 years. Marc Moulin's three Placebo albums are the 'Holy Grail' for the rare groove crowd, a sector of music fans who love that unique 70s style of cool.