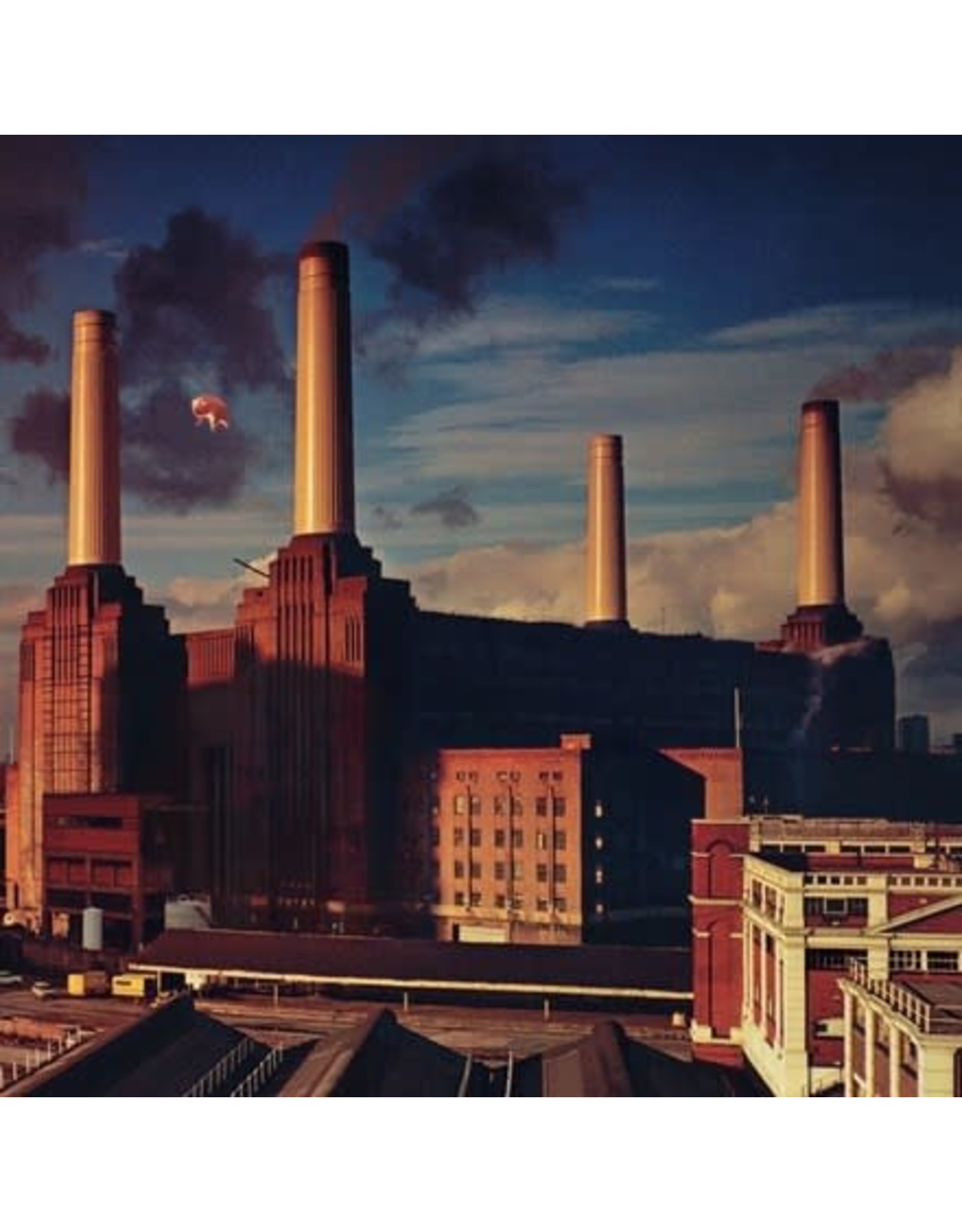 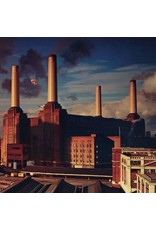 Pink Floyd's 1977 opus, Animals, is back on vinyl LP for the first time in more than 20 years. Even better, it is finally remastered from the original master tapes and boasts reference-quality sound. Inspired by George Orwell's Animal Farm, Animals provides an analysis of the social-political society of 1970's Britain and also served as a response to the era's punk-rock movement. Anchored by Roger Waters' pointed songwriting and David Gilmour's stunning guitar work, the fan-favorite Animals finds the band in transition yet again offering constructs that would come to full fruition on ambitious successor The Wall. The album cover, featuring 'Algie' the pig floating above London's Battersea Power Station, is amongst Pink Floyd's most recognizable. This must-own pressing features a faithful-to-the-original recreation of the original LP sleeve. Whether you're a longtime fan waiting for a pristine analog copy or collecting all of the band's seminal records on vinyl for the first time, this is the copy of Animals you want to own. 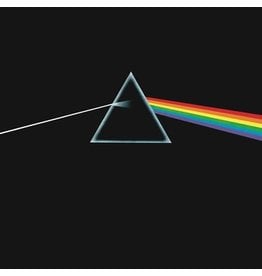 No matter how many copies of Pink Floyd's The Dark Side of the Moon you may have owned over the years, you NEED to hear this incredible-sounding version. Teeming with stunning dynamics, an immense front-to-back soundstage, newly uncovered details, balance
Add to cart
Pink Floyd: Dark Side Of The Moon LP
C$26.99 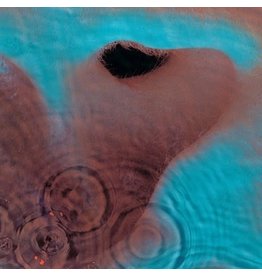 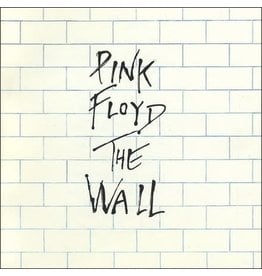 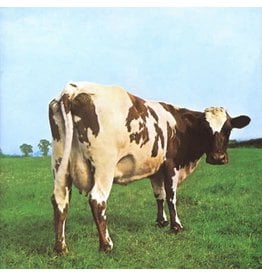 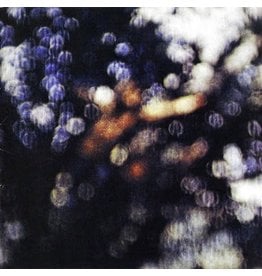 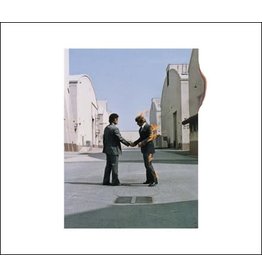 Shine on you, crazy diamond. Indeed, Pink Floyd's 1975 masterwork Wish You Were Here continues to resonate with a sparkling luminance and poignant emotionalism more than three decades after its original release. Teeming with stunning dynamics, an immense
Pink Floyd: Wish You Were Here LP
C$26.99
Please accept cookies to help us improve this website Is this OK? Yes No More on cookies »