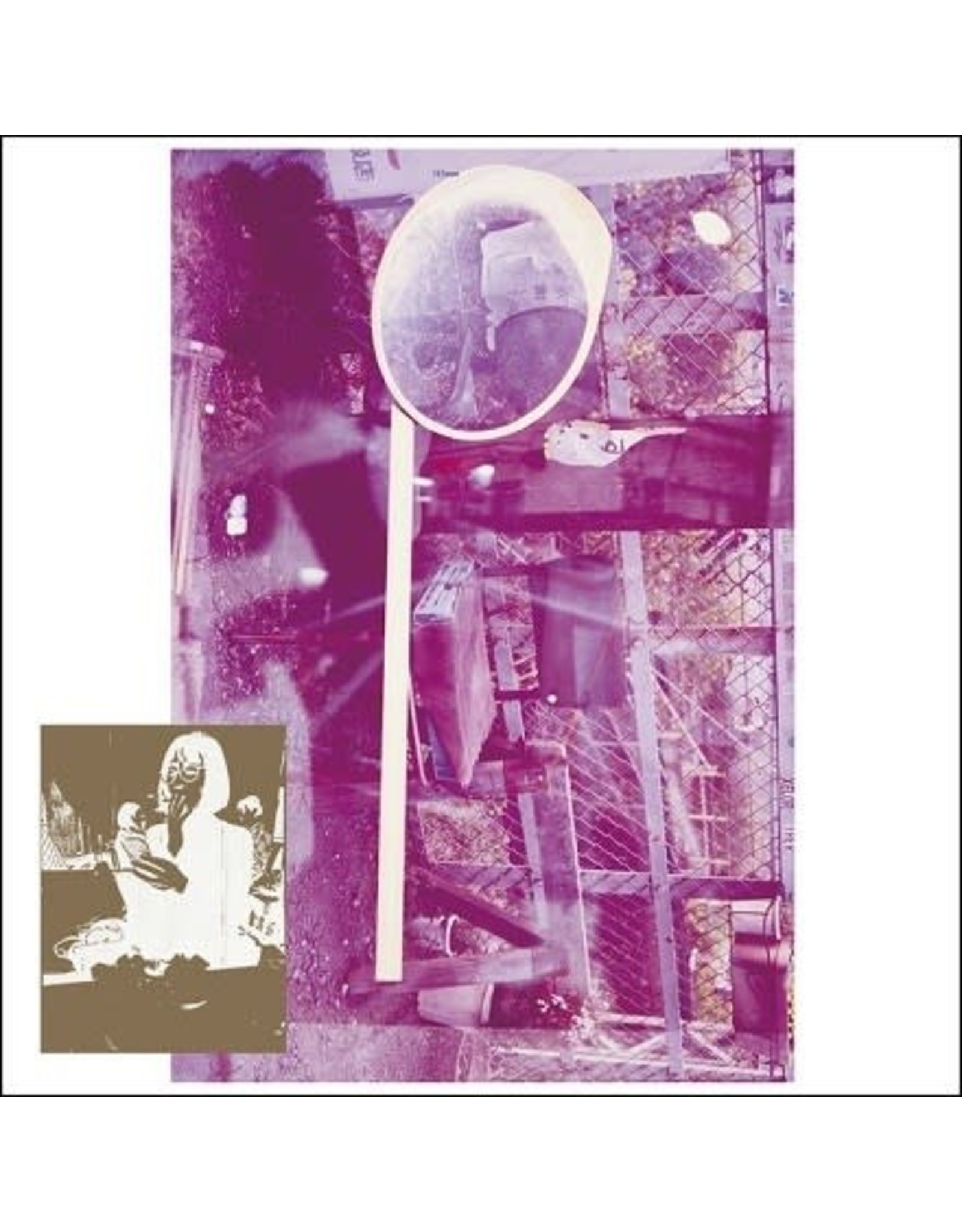 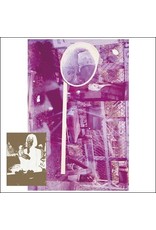 Renowned avant-garde artist Phew returns to Mute for the album, New Decade. Working within the medium of voice and analog electronics, New Decade's six tracks define Phew as a master of her craft - fusing her ghostly vocals with intense droning textures and clamorous guitar feedback.

New Decade is a stark and haunted album, populated by voices that intone empty pleasantries in English and Japanese or manifest as wordless shrieks and groans, against a backdrop of fractured, dubbed-out electronics. Phew explains that there's a loose concept running through the album, relating to the perception of time: "During the '80s, and up until the '90s, things progressed along a line from past to present to future, but I think that's changed, especially since the start of the 21st century. Personally speaking, I've stopped being able to see a future that extends from the present."

Described by Pitchfork as "a Japanese underground legend," she was a founding member of Osaka avant-punk band Aunt Sally, who broke up in 1980. Since then she has worked solo and collaborated with an incredible list of musical luminaries including Ryuichi Sakamoto, Jim O'Rourke, Ana da Silva (The Raincoats), Seiichi Yamamoto (Boredoms), Holger Czukay (Can) and producer Conny Plank (Neu!, Cluster, Harmonia). Her 1992 album for Mute, Our Likeness, features Alexander Hacke (Hackedepicciotto, Einstrürzende Neubauten), Jaki Liebezeit (Can) and Chrislo Haas (Crime & the City Solution, DAF, Liaisons Dangereuses).