Petty, Tom: Wildflowers and All the Rest 3LP

Home / Petty, Tom: Wildflowers and All the Rest 3LP 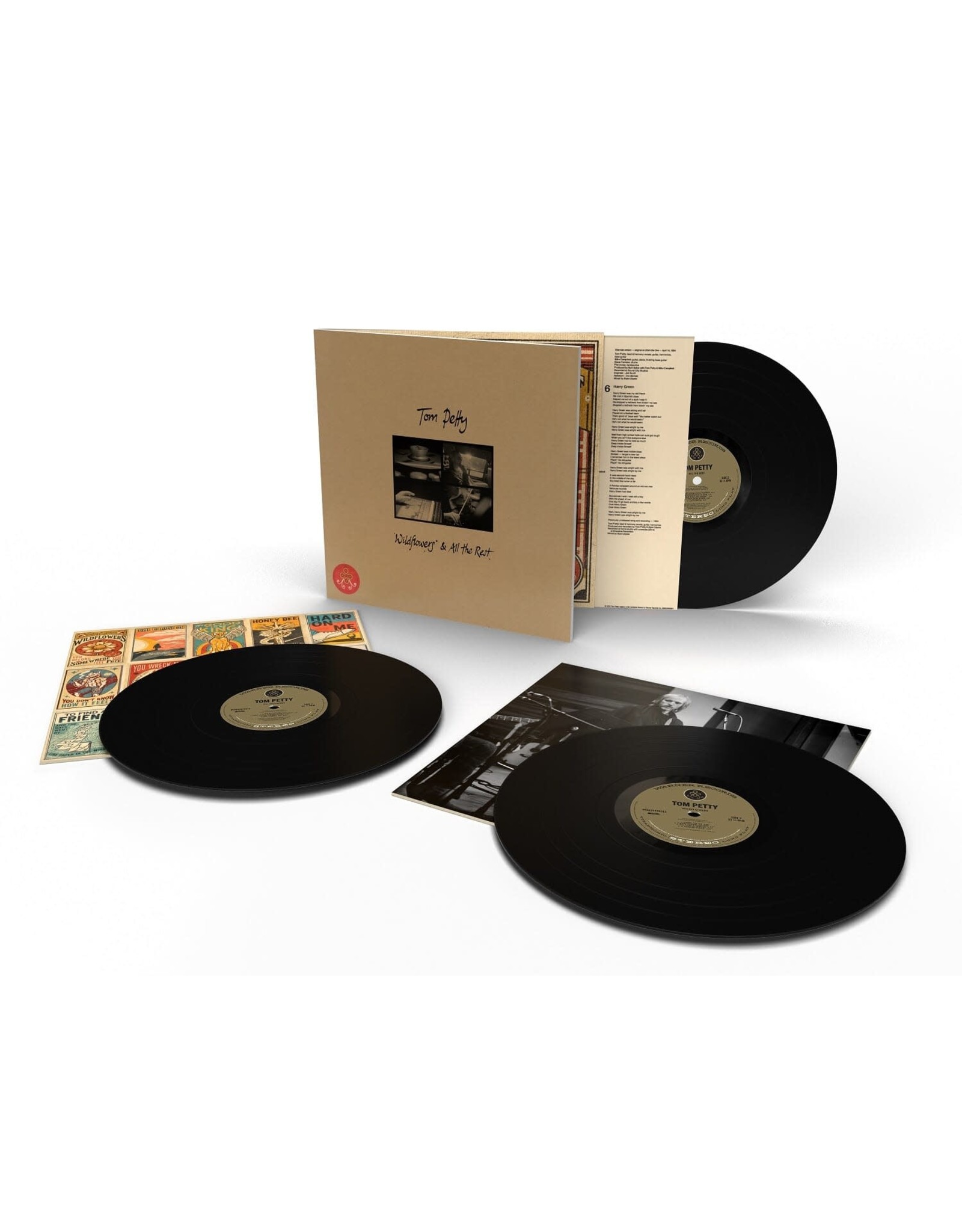 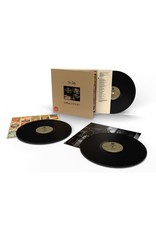 During Tom Petty's final interview with the Los Angeles Times, as the triumphant 40th anniversary tour with the Heartbreakers was coming to an end, he announced that his next big focus would be to finally revisit his 1994 masterpiece, Wildflowers, co-produced with Rick Rubin and Mike Campbell. Wildflowers in many ways changed Tom's creative life – as a recording artist, collaborator and band leader – while a profound, personal crisis transformed the stories and emotional thrust in his songs. Tom ultimately wrote more songs than he could release at the time. In fact, Tom, Rubin and Campbell completed the album as a double CD with 25 songs, nearly two hours of music, but his label advised restraint. Released on November 1, 1994, Wildflowers – a single CD with 15 songs, still more than an hour in length – was Tom's most acutely confessional album to date.

The resurrection of Wildflowers has been a long time coming. In a 2014 interview with Rolling Stone Tom detailed his plans for the reissue, telling the magazine, "I broke through to something else. My personal life came crashing down, and it derailed me for a while. But I was at the top of my game during that record." Then again in 2016 on SiriusXM's Tom Petty Radio, he discussed his desire for a Wildflowers tour to coincide with a reissue. Tom had always intended to release the second half of the album – a collection he named All The Rest, featuring ten songs from the Wildflowers recording sessions that were left off the original version and five unreleased tracks (different versions of four other songs would appear on the soundtrack to the 1996 film, She's The One).

Wildflowers & All The Rest, the long-awaited Wildflowers reissue and comprehensive collection, is curated by Tom's daughters, Adria and Annakim Petty, and his wife Dana Petty, who call it, "Many, many hours of pure sonic joy." It also involves Heartbreakers Mike Campbell and Benmont Tench, and was produced by Tom's longtime engineer and co-producer Ryan Ulyate. Together they stewarded the warmth Tom created through his music and relationship to his fans.

Tom Petty released 16 studio albums and over 180 songs over the course of his 40-year career. Wildflowers was the first album of a long-term renaissance. It was Petty's fastest selling album and was certified Triple Platinum only nine months after its release. The album was always deeply significant to him. As proof, five of the 18 songs performed at his final live concert at the Hollywood Bowl in Los Angeles came from the album. Wildflowers – his solo masterpiece, a personal triumph and the album Petty needed to make at that moment, at any cost – is finally here as he intended it and beyond.

This triple vinyl edition contains the original 1994 Wildflowers album (remastered in 2020) with 15 tracks across two LPs while a third disc features All The Rest, the 10 songs from the Wildflowers sessions that were left off the album, five of which are previously unreleased. It also includes lyrics to all the songs on Wildflowers & All The Rest.

Features:
• Vinyl 3LP reissue
• Wildflowers 2020 remaster across 2LPs
• All The Rest LP featuring 10 songs from the Wildflowers sessions, 5 of which are previously unreleased
• Curated by Heartbreakers Mike Campbell and Benmont Tench
• Produced by longtime engineer and co-producer Ryan Ulyate