Pendant: To All Sides They Will Stretch Out Their Hands LP

Home / Pendant: To All Sides They Will Stretch Out Their Hands LP 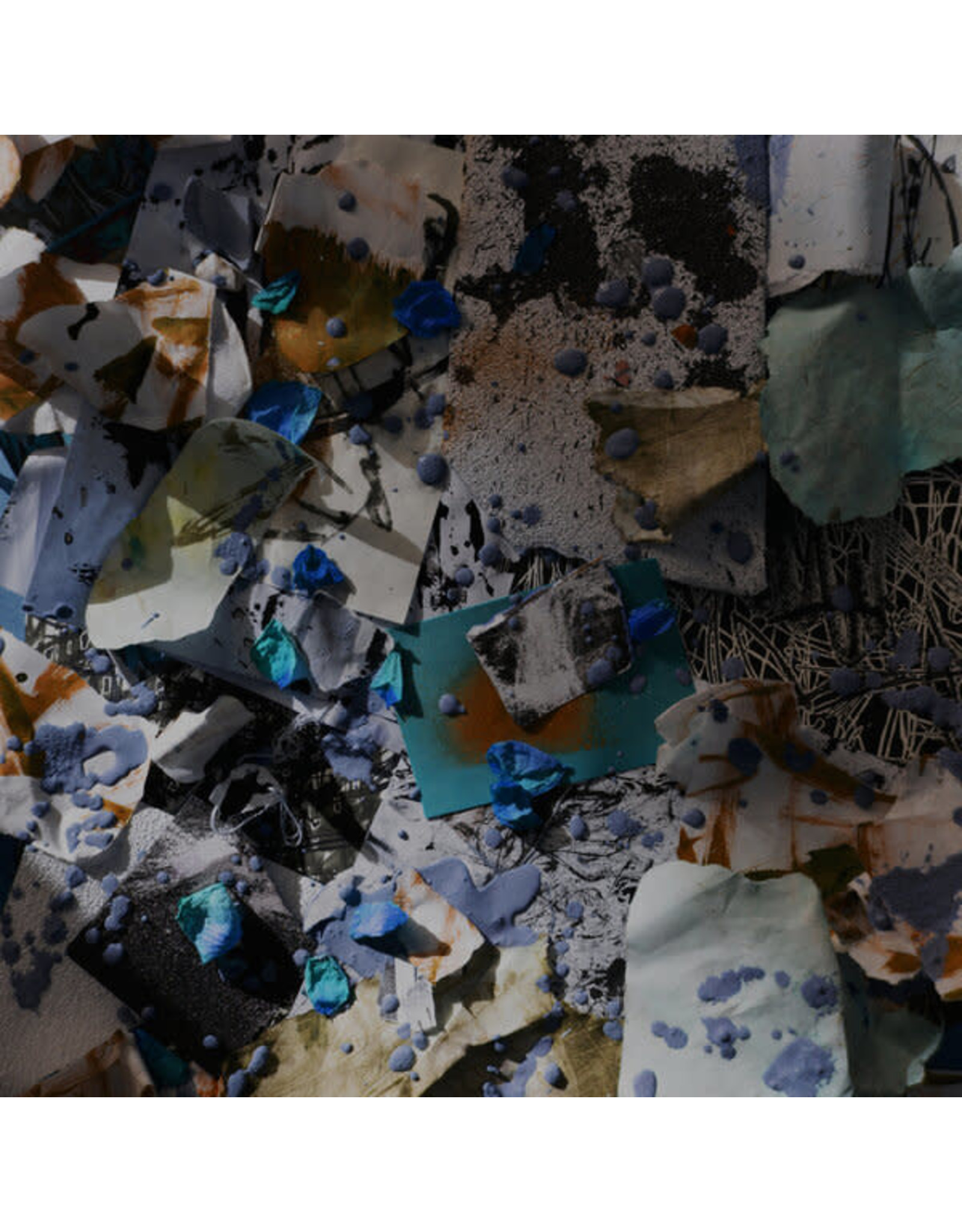 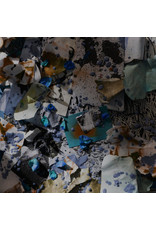 Written just a week after 2018's iconic "Make Me Know You Sweet", this surreal, tripped-out sequel from the headier alter ego of Brian Leeds (Huerco S.) is darker, dubbier and more alien than its predecessor >> over an hour of ultra immersive, brain-fluxing hybridized sounds somewhere between Chain Reaction vapourtrails and concrète dream-building.

Captured in one take shots during the weeks following the last album sessions in 2018’, Leeds’ second Pendant album treads a similar netherworld path, channeling a stygian dream-sick effect that effectively explores a flipside to the sunnier prairies of his Huerco S.’ works, shoring us somewhere gauzily redolent of early Wanda Group and the starkest Bellows emissions, but better defined by eerily processed vocals and Lynchian sensibilities that locate it to North America’s dis/possessed lands.

Ritualistic in craft and scope, the six extended tracks of ‘To All Sides They Will Stretch Out Their Hands’ are all titled in reference to indigenous American poetry and thus take shape as elusive, dream-like projections of Leeds’ subconscious and subvocalised thoughts. With a defocussed grain and swirl that perhaps emulates the effect of intoxication thru special herbs, the music acutely suggests altered states of mind, triggering meditations on memory and process reflected by a haphazard and impromptu recording technique. Leeds is a skilled producer, and working instinctively highlights a more fallible, arresting side to his sound - recording and processing vocals on the fly to control his machines less like a conductor and more like a sculptor. When the process hits complications - the DAW failing or outboard gear glitching out - his choice to leave these moments in the final cut allows us to consider the messiness and fallibility of art.

Leeds isn't interested in making aesthetically perfect potted ambience. His narrative is rough and expressive, just as focused on texture as it is tone or rhythm. It's a technique that suggests the heady cut 'n paste sound of musique concrète, but doesn't attempt to recreate it or position itself alongside that canon for academic gold stars. Firing his convulsing collages thru an array of effects gives his music the lively heartbeat of vintage dub, hidden under a fleshy DIY basement noise that could be traced back to Coil or Throbbing Gristle, mediating on memories with haptic strokes and a sense of inseparability between his layers of fuzz and physical actions that most beautifully speaks to a sort of interconnectedness that comes with mescaline, for example.

We’ve been spending considerable time guided by its dream logic - we strongly recommend you do the same, immersing yourself in its spongiform negative space, ruptured raptures and dank bliss. 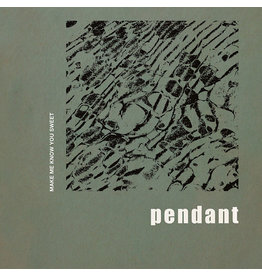 Special new edition of Pendant’s gaseous, shoegazing 'Make Me Know You Sweet’, without a doubt one of the most immersive electronic albums released these last few years. Pendant is, of course, the alias of Brian Leeds aka Huerco S - here delving into the
Add to cart
Pendant: Make Me Know You Sweet LP
C$49.99 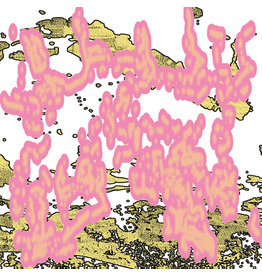 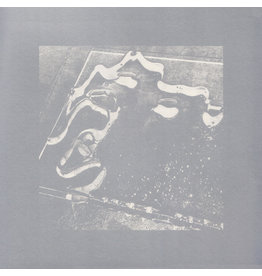 Huerco S’ West Mineral label follow Pendant’s sublime 'Make Me Know You Sweet' album with uon’s wholly absorbing study in brownian motion and isolation tank ambience; a hypnotically lush exploration of underwater romance. If you're into the impeccable run
Add to cart
uon: Untitled LP
C$39.99
Please accept cookies to help us improve this website Is this OK? Yes No More on cookies »