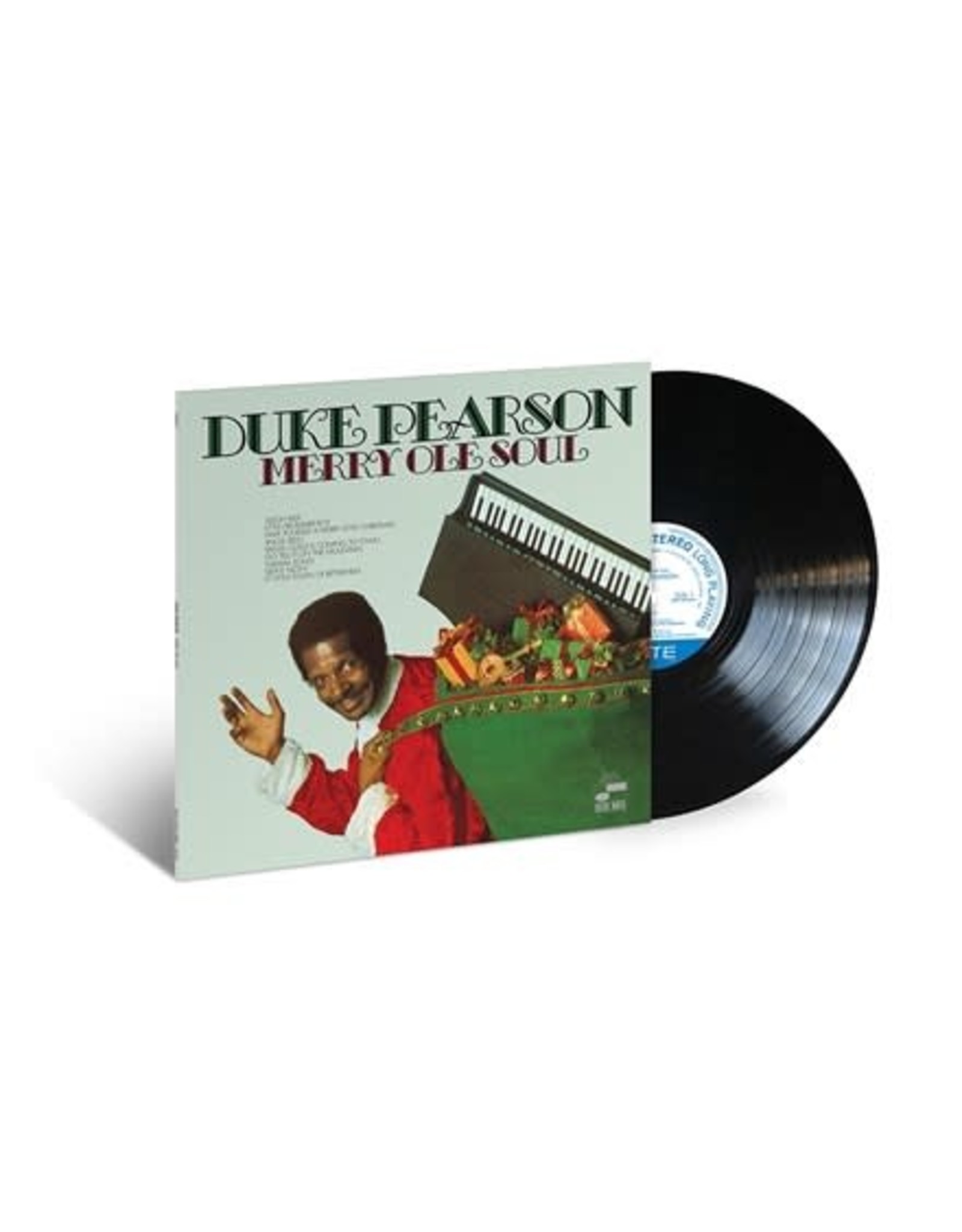 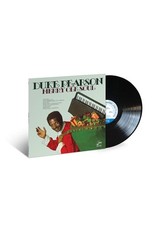 Blue Note Records is pleased to present the Blue Note Classic Vinyl Reissue Series, a continuation of their acclaimed Blue Note 80 Vinyl Reissue Series which was launched in celebration of the label's 80th anniversary in 2019. The Classic Series will once again feature all-analog 180g vinyl pressings in standard packaging that are mastered by Kevin Gray directly from the original master tapes and manufactured at Optimal in Germany. The first 16 titles of the Classic Series will focus on the enduring classics of the Blue Note catalog. The Classic Series will be on-going, running alongside the Tone Poet Audiophile Vinyl Reissue Series which is produced by Joe Harley. Pianist Duke Pearson recorded his Christmas album Merry Ole Soul in 1969 with Bob Cranshaw on bass and Mickey Roker on drums, as well as percussionist Airto Moreira on several tracks. The only Christmas album recorded during Blue Note's classic era, the set includes holiday favorites including "Sleigh Ride," "Jingle Bells," "Silent Night," and more. 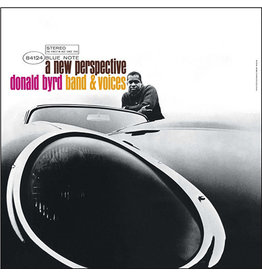 One of the great trumpeters to emerge from the 1950s, Donald Byrd helped to define hard bop. Although he gained his greatest fame in the 1970s when he recorded commercially successful funk albums, he was at the height of his swinging powers back in the la
Byrd, Donald: A New Perspective LP
C$22.99 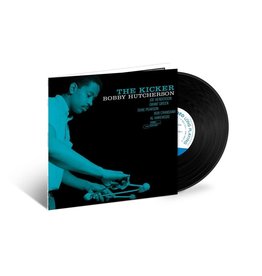 Recorded in 1963, The Kicker was actually vibraphonist Bobby Hutcherson's first session as a leader for Blue Note, but for reasons lost to time it was shelved, and instead Hutcherson's album Dialogue was released as his debut two years later. First releas
Hutcherson, Bobby: The Kicker (Tone Poet Series) LP
C$39.99 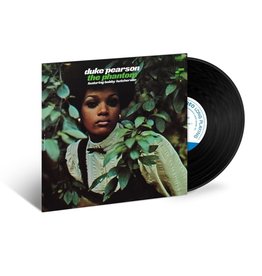 The simmering groove of the 10-minute opening title track of Duke Pearson's magnificent 1968 album The Phantom sets the stage for one of the most under-recognized gems of the Blue Note catalog. The pianist, composer, arranger, and Blue Note stalwart assem
Pearson, Duke: The Phantom (Tone Poet Series) LP
C$39.99 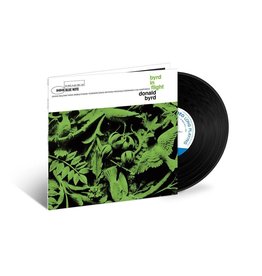 This sleek and beautifully paced Lee Morgan album was recorded in 1966 but shelved until 1984 for unknown reasons. In addition to the trumpeter, the quintet here features a superb line-up with Hank Mobley on tenor saxophone, Cedar Walton on piano, Paul Ch
Add to cart
Morgan, Lee: The Rajah (Tone Poet Series/1966) LP
C$39.99 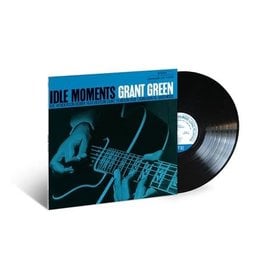 Blue Note Records is pleased to present the Blue Note Classic Vinyl Reissue Series, a continuation of their acclaimed Blue Note 80 Vinyl Reissue Series which was launched in celebration of the label's 80th anniversary in 2019. The Classic Series will once
Add to cart
Green, Grant: Idle Moments (Blue Note Classic) LP
C$35.99
Please accept cookies to help us improve this website Is this OK? Yes No More on cookies »