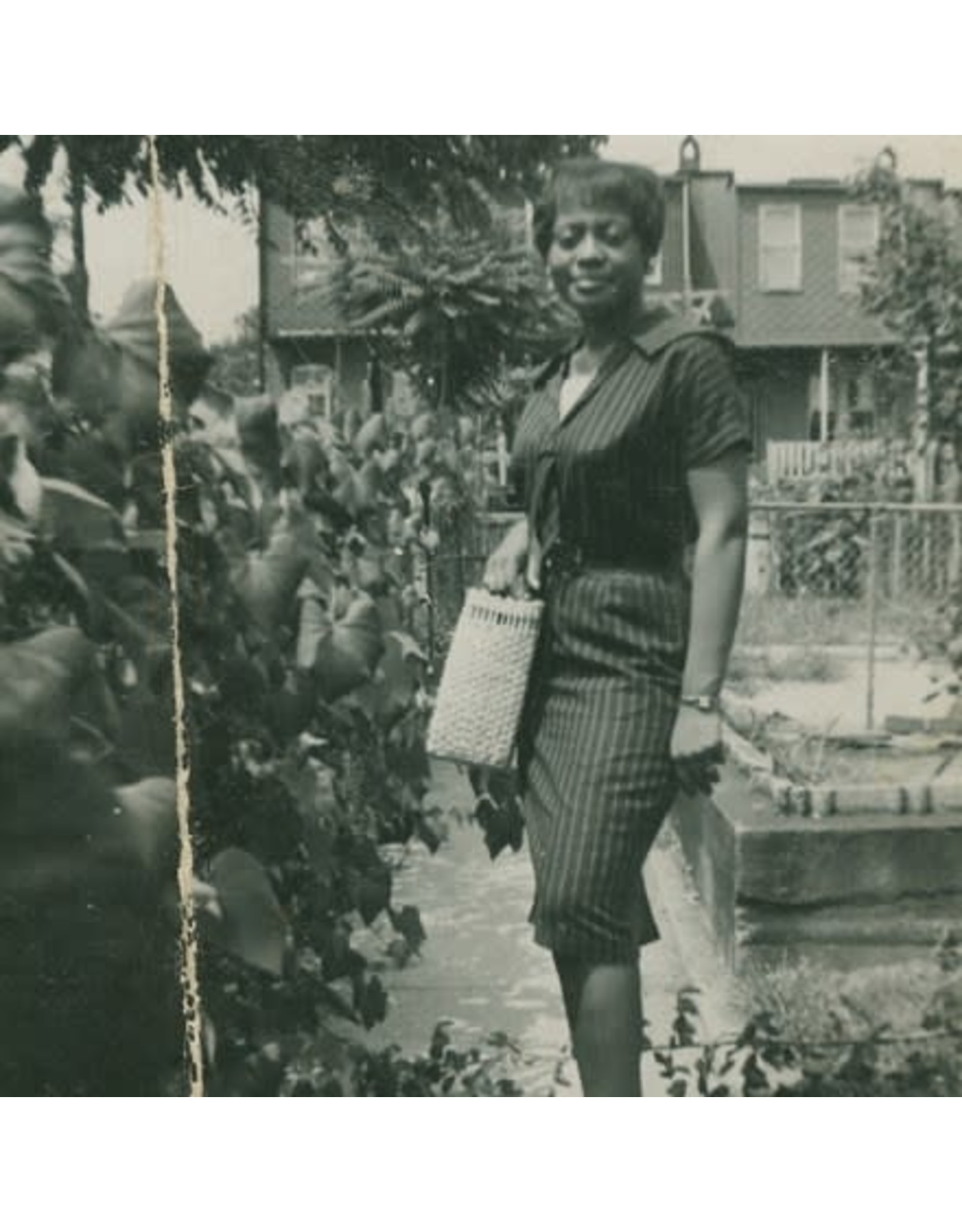 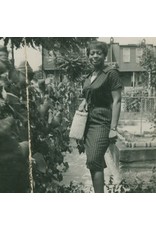 Though he invited in collaborators for this project, Jeff Parker is very much a solo artist on Suite for Max Brown. He constructs a digital bed of beats and samples; lays down tracks of his own on guitar, keyboards, bass, percussion, and occasionally voice; then invites musician friends to play and improvise over his melodies.

But unlike a traditional jazz session, Parker doesn't assemble a full band in the studio for a day or two of live takes. His accompanists are often working alone with Parker, reacting to what Parker has provided them, and then Parker uses those individual parts to layer and assemble into his final tracks. The process may be relatively solitary and cerebral, but the results feel like in-the-moment jams – warm-hearted, human, alive. Suite for Max Brown brims with personality, boasting the rhythmic flow of hip hop and the soulful swing of jazz. 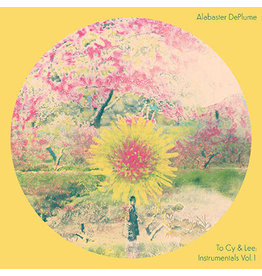 Alabaster DePlume is a London-based bandleader, composer, saxophonist, activist and orator. Whilst much of his music contains vocals, this is a collection of instrumentals. The music of To Cy & Lee... contains naturally elegant orchestration wrapped aroun
Alabaster DePlume: To Cy & Lee: Instrumentals Vol. 1 LP
C$34.99
Please accept cookies to help us improve this website Is this OK? Yes No More on cookies »