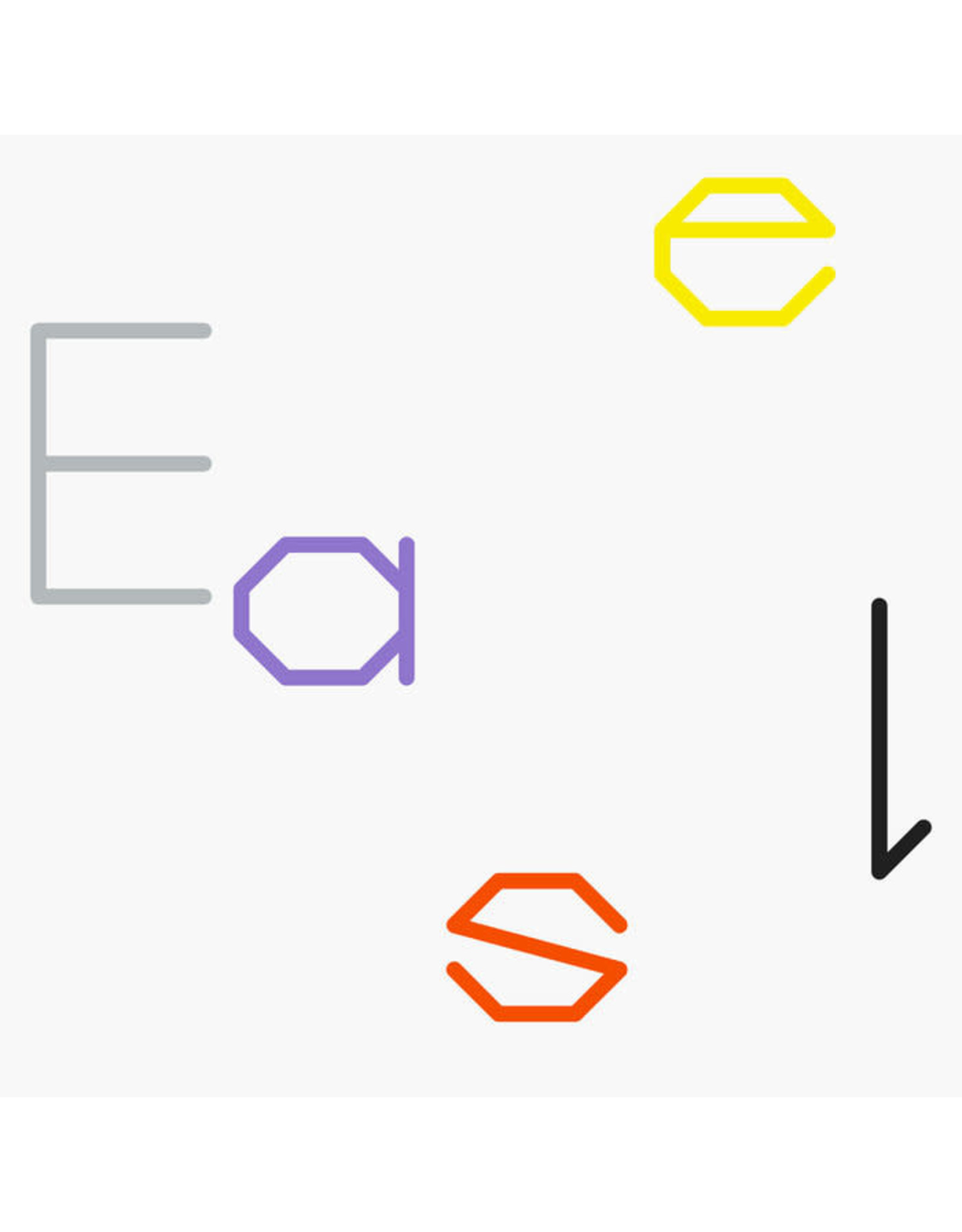 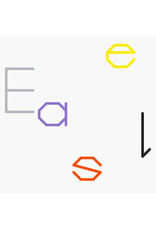 Easel is the solo debut by Basel based sound artist and composer Janiv Oron. The six track-strong EP is Janiv’s personal and playful examination of the legendary Westcoast synth-sound. Almost exclusively based on the Buchla-synth the six tracks on Easel do share a very distinctive sound and timbre but the main focus obviously lies on Janiv’s interest in patterns, sequences and rhythm. From the jump, Janiv invites us into a world of dense sounds, complex percussions and ever evolving and changing sequences. His sounds drift from delicate to harsh; the intensity starts to pick up, the rhythms get more driving and suddenly we find ourselves in a realm of sound that could be described as sci-fi folk music. Easel is reminiscent of modern minimalism but buried within the tracks the listener will hear some references to hedonistic dance and club music. This is hardly surprising as beside his recent work in the arena of theatre, opera and dance Janiv still is one of Switzerland’s most influential Club DJs.

Light of Other Days