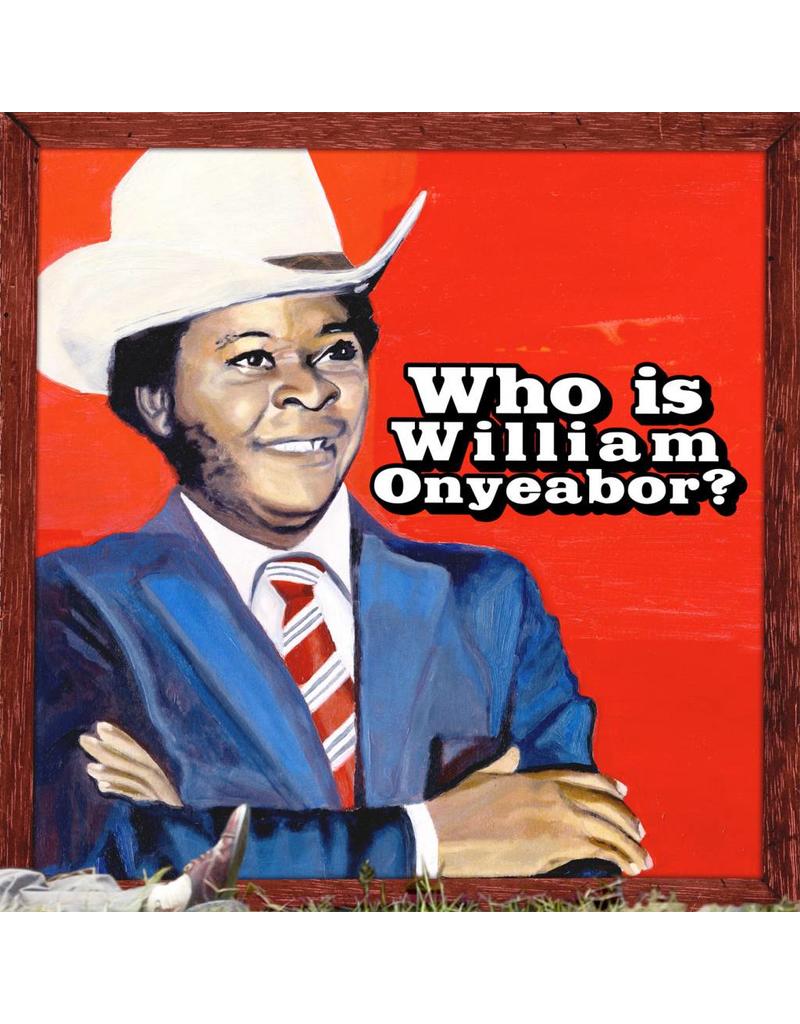 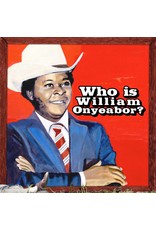 Sure, you might hear something about him if you go to Enugu, a rural and isolated town in Eastern Nigeria, where he lives in a hidden palace in the woods. As a crowned High Chief of his Igbo village, he is arbiter of his community. He also rejoices in expanding Nigeria’s energetic Christian music scene. The man is not in hiding. But he has turned his back on the music that made him a star to Enugu youth in the turbulent 1980s.

What makes a man turn his back on his past? William Onyeabor is a powerful man and yet he chooses to remain a mystery. It is as if Onyeabor, in the prime of his force, has chosen to forget the work of his youth…the stinging Afro-funk; tickly wah-wah; searing jazz synth keyboard; runs suggesting spaceships leading into helium-voiced choruses singing in a jingle-jangle; tuning from the faraway stars; and that particular nostalgic sound found when the first electronic drum machines arrived to tantalize drummers everywhere.

While most artists whose music has been obscured feel validated to have their work re-issued, Onyeabor imposed an obstacle to surmount for this anthology to exist. Even money – usually an effective persuader—initially failed to move him. It took time and serious wooing to persuade Onyeabor to let new listeners, from a non-African perspective, appreciate this work.

The slim Onyeabor creation myth (of which there is no known corroboration by Onyeabor himself) claims that he was plucked from the ranks of his ravaged province and sent to study in Russia. In the 1970’s it was not unknown for the brightest African youth to get scholarships in Moscow. Onyeabor’s intention, apparently, was to be a filmmaker. Back in Nigeria he founded an eponymous company called Wilfilms, an outlet through which he released his musical recordings. It may or may not have released any films. He began investing in banks of synthesizers to create, as he sings “My kind of sound… for your Body and Soul.”

The bloody Biafran/Nigerian Civil War had ended ten years before the release of Onyeabor’s second disc, 1979’s bubbly “Fantastic Man.” Biafra had attempted to make an independent nation of the eastern region where Onyeabor lived, and create a safe space for the Igbo tribe, often treated as second-class citizens, even massacred. But with Nigeria backed by Britain, its former colonial power, Biafra stood little chance. Instead of freedom, famine followed, and the strike for independence made Biafra synonymous with emaciated babies.

The gap between rich and poor was broadening abruptly into a deep, virtually unbridgeable crevasse. The surge in the price of oil that was bringing London to its knees (and producing the bereft climate that spawned punk) was fattening Lagos — at least the city’s rich. Meanwhile, in that same city, it was common for taxpaying civilians to be hauled from their cars and horsewhipped in the street in front of their children for some phony infraction of authoritarian rules.

Onyeabor’s politics, dancing on their bubbly synthesized beat, bit deep and permanently. Laconically crooning “You want another guy to stop a bullet for you?” in 1979’s “Why Go to War,” Onyeabor still sounds all too relevant, right now.

“Atomic Bomb,” Onyeabor’s dance anthem, played on fears that were very real at the time – and still are. Temitope Kogbe, a Nigerian DJ who grew up dancing to his father’s copy of Onyeabor’s “Atomic Bomb” L.P., reminds us, “Though the Cold War…had petered off in the West, Africa was the new theater for this confrontation—in Angola, Mozambique, and most tragically in the Congo, where in 1961, the U.S.-backed Mobutu to kill Patrice Lumumba, who was feared to be a communist. So the Cold War and its threat of Atomic Bomb was still very much in the spirit of the times when the record was released in 1978.”

But Onyeabor’s specifically political music did not dominate his output, unlike, say, Fela Kuti, whose songs were a running commentary on the military dictatorships.

Onyeabor’s looks and sounds are both oceans away from the bleak perception of his struggling, starving territory. In the few extant photographs of Onyeabor, he sometimes embodies the “Fantastic Man,” in white flares and a gold-buttoned navy jacket, looking like a contented capitalist on his yacht. Elsewhere, he wears a white disco suit, as if he was a Philly soul man. His musical and sartorial choices place him as an outernational artist, not defined or confined by accidents of birth. The music, too, is a cosmopolitan brew—these are charming, imaginative, infectious dance tracks.

Onyeabor’s biography is full of missing links. He, too, is a kind of missing link—Nigeria’s answer to synth-pop and New Wave. Within the African canon, he is a progressive adventurer who wielded the brand-new synthesizer like a musical passport. 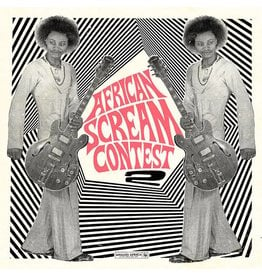 Double LP version. 140 gram vinyl; Gatefold sleeve; Includes 24-page, LP-size booklet. Who knew that some of the most exciting Afro-funk records of all time were actually made in the small West African country of Benin? Once Analog Africa released the fir
Various: African Scream Contest 2 LP
C$44.99 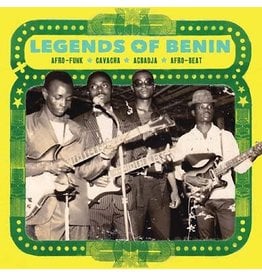 A collection of super-rare and highly danceable masterpieces recorded between 1969-1981 by four legendary composers from Benin: Gnonnas Pedro, Antoine Dougbé, El Rego et Ses Commandos and Honoré Avolonto, each with a sound all their own. What you are abou
Various: Legends of Benin 2LP
C$39.99 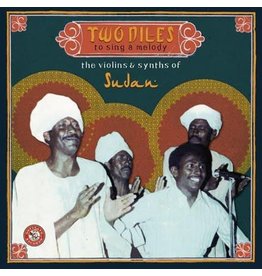 In Sudan, the political and cultural are inseparable. In 1989, a coup brought a hardline religious government to power. Music was violently condemned. Many musicians and artists were persecuted, tortured, forced to flee into exile – and even murdered, end
Add to cart
Various: Two Niles to Sing a Melody: The Violins & Synths of Sudan LP
C$64.99 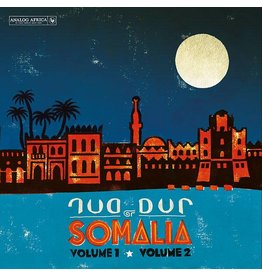 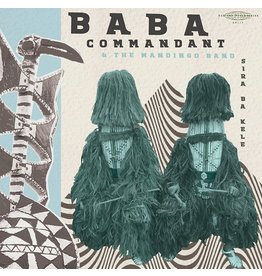 Baba Commandant And The Mandingo Band return with their second LP, Siri Ba Kele. After the Afro-beat fury of their first album Juguya (2015), the band has now distilled a potent mix of traditional and modern Burkinabe funk with a reverent take on the icon
Baba Commandant: Siri Ba Kele LP
C$34.99
Please accept cookies to help us improve this website Is this OK? Yes No More on cookies »