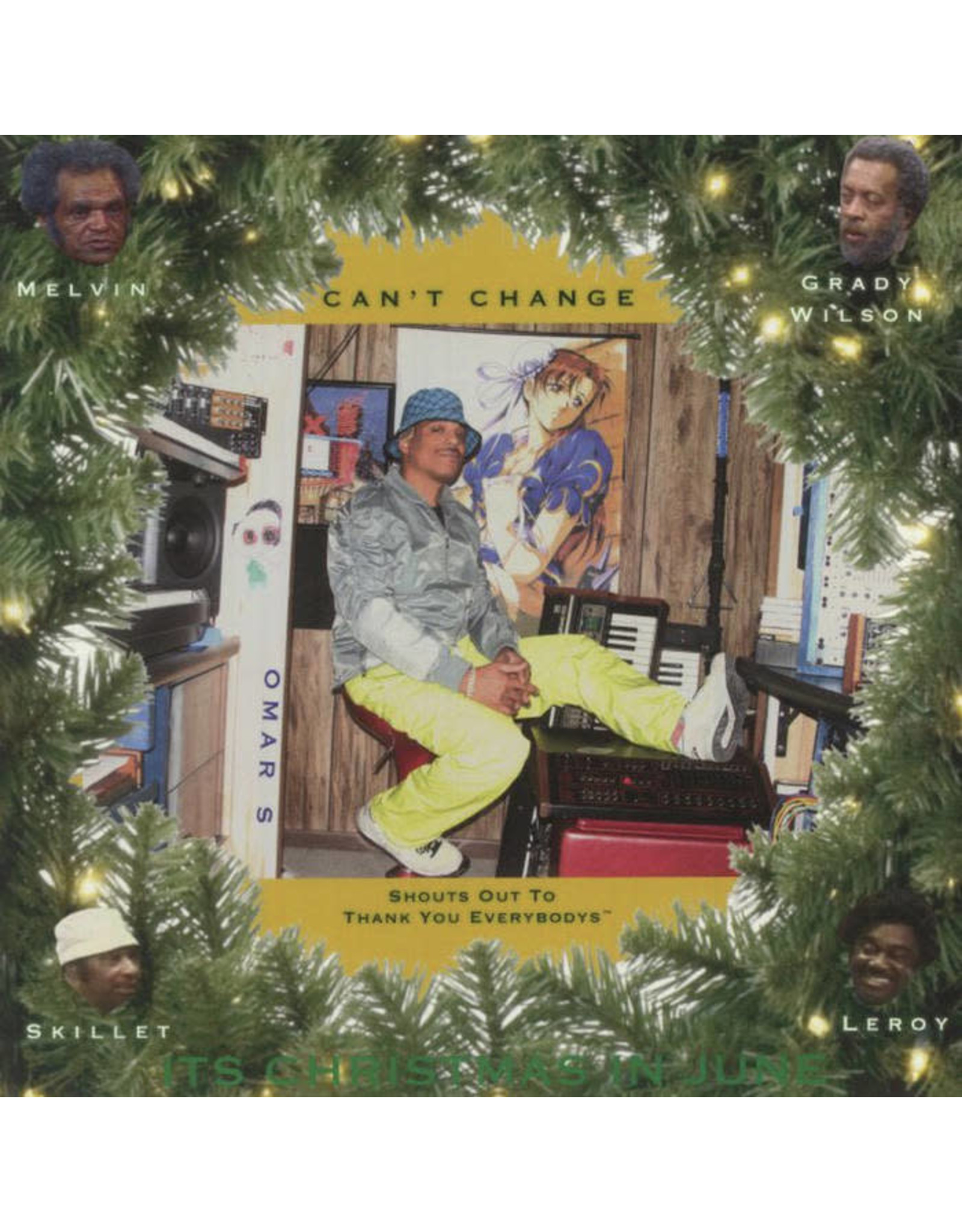 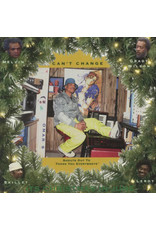 Keeping ahead of inflation, Omar-S maintains reliably premium levels on his now-regular series of long players, squaring up 14 bangers over 76 minutes that will leave no one in doubt of his raw genius (but may leave the cupboards bare for a week). His 8th album since debuting in 2003, ‘Can’t Change’ shrugs off any notion of playing the game for a set that acknowledges, in all honesty, that Omar-S doesn’t give a fuck what you think, but you’re welcome to come for the ride - taking a passenger’s bucket seat in his Motor City muscle car between cuts of blazing piano house, thee nastiest Detroit rap delivered by Milf Melly & King Milo, and an instant-classic, Motown-debted soul stomper jamming with none other than UR supremo Mad Mike Banks. Few can measure up to Omar-S’ hit rate, and he’s on he’s top form here. - lighting up the pleasure centres of Detroit fiends like a pinball machine between his raw-ass Linn drum jak attack ‘Jump’, and the garage-fruity swang of ‘Outer Jass Authority’, which features one of number of killer vox by Supercoolwicked, who also turns out on the bumpty goodness of ‘Ice Cream’ with Alandra O Smith (AOS’ relation, we assume?), while we find Omar at his most inimitable on the likes of his joyful ‘Virgil’, featuring Mitchell Yoshida and splitting the difference between Jamal Moss and Julius Eastman to these ears, or the slow acid grind ‘My Momma & ‘Nem Said I Don’t have To!!!’, and most club-ready in the devilishly strong disco-house of ‘Multiple Orgasms’ and the African log-drum pulse of ‘Aaayoooooo’.