Om: Variations On A Theme LP 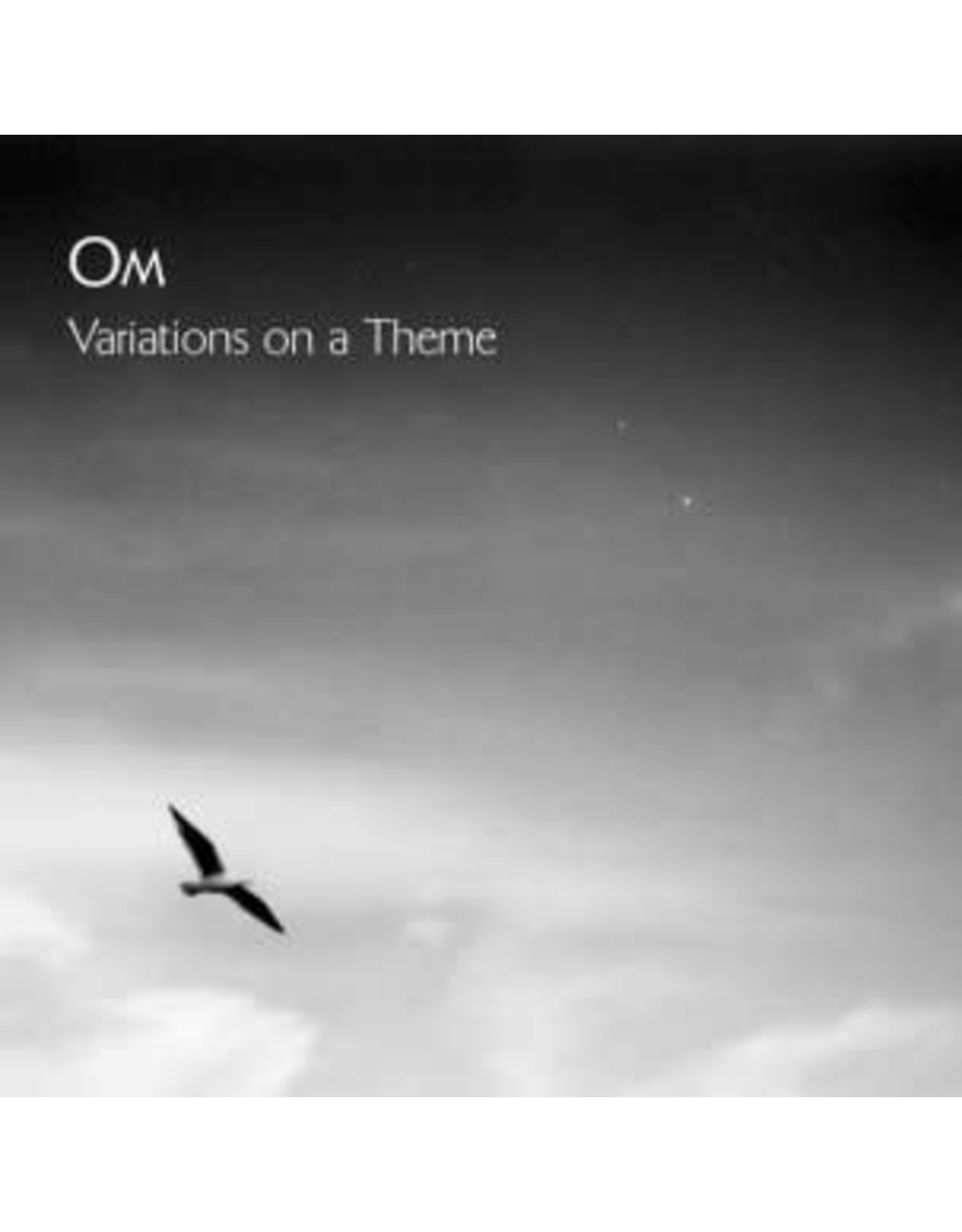 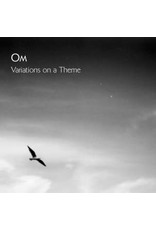 OM reunites one of the most powerful rhythm sections in rock music: Al Cisneros [bass, vocals] and Chris Hakius [drums], both ex-members of the legendary Sleep. Variations on a Theme is comprised of three long songs employing a series of rhythmic chants whose cadence-like textural drive conveys flight. The album's numerous lyrics serve as symbolist vehicles to a state outside the field of time and space.
Variations on a Theme is a series of vibrations and flow. The opening track,"On The Mountain at Daw" is the thematic blueprint of the entire album; a transportive series of differentiated verse with sets of solid groove. "Kapil's Them" furthers the motif while the closer "Annapurna" breaks the spell, where the final wash of sound reflects the infinite. 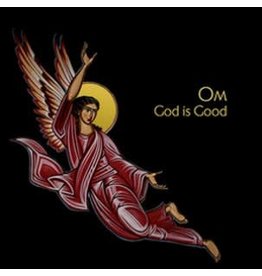 It’s been years now — just about two, judging from the sun. OM have done their time in the desert, and ever-changing, are returned. Today, they say, God is Good. Are you surprised? Perhaps you’ve haven’t understood what OM was saying to you. But perhaps y
Add to cart
Om: God Is Good LP
C$39.99
Please accept cookies to help us improve this website Is this OK? Yes No More on cookies »