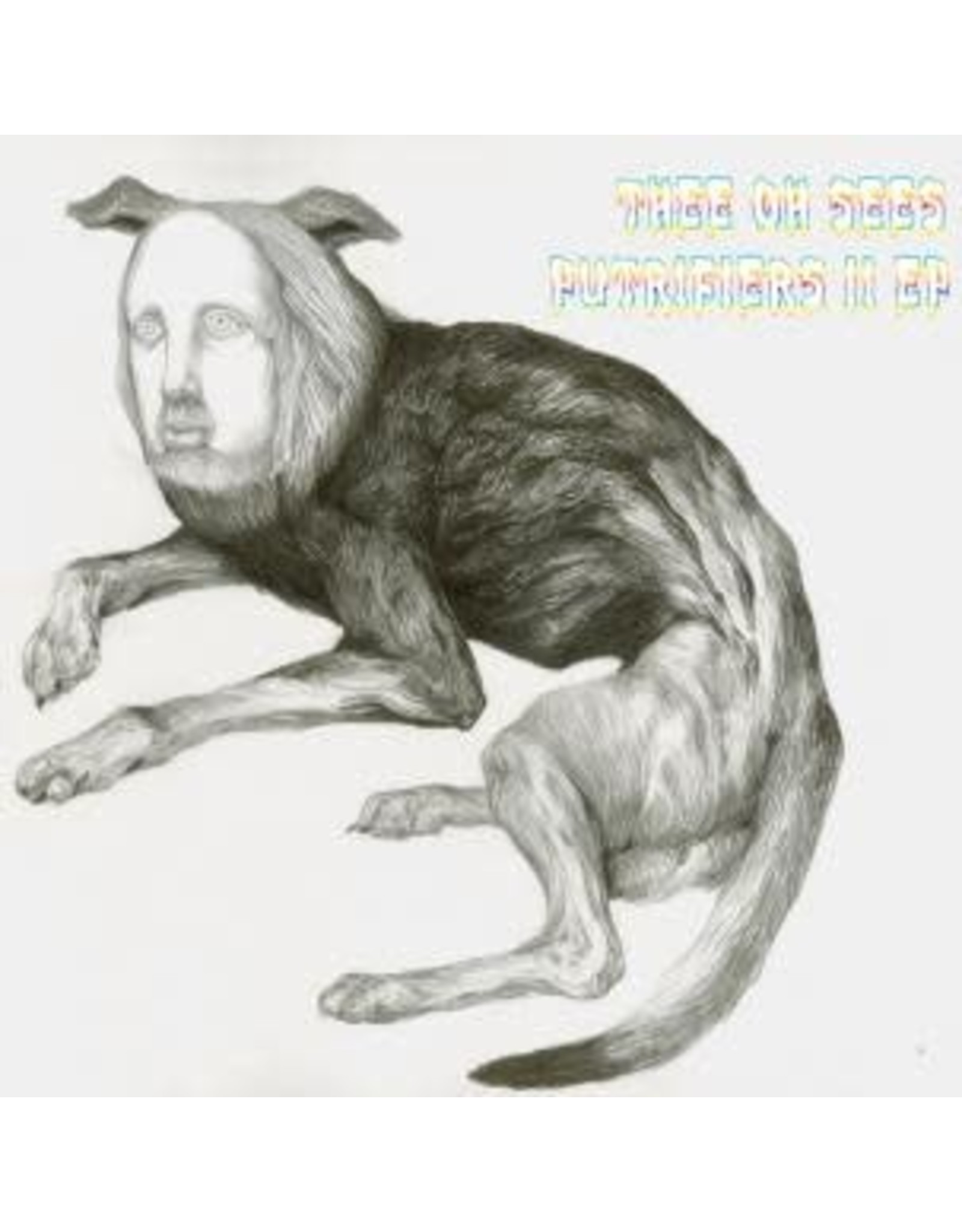 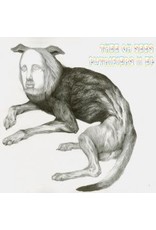 What’s the first thing that comes to mind when someone mentions Thee Oh Sees? Probably their riot-sparking live show, right? Visions of a guitar-chewing, speaker-smothering, tongue-wagging John Dwyer careening across your cranium, chased by a wild-eyed wrecking crew that drives every last hook home like it’s a nail in the coffin of what one thought it meant to make 21st century rock ’n’ roll? Yeah, that sounds about right. But it misses a more important point—how impossible Thee Oh Sees have been been to pin down since Dwyer launched it in the late ’90s as a solo break from such sorely missed underground bands as Pink and Brown and Coachwhips. That restlessness extends to everything from the towering, thirteen-minute title track of 2010’s Warm Smile LP to the mercurial moods of 2008’s The Master’s Bedroom Is Worth Spending a Night In. And then there’s the home-brewed symphonies of Castlemania and the high-wire hooks of Carrion Crawler / The Dream, which dropped a second drum set among sunburnt organs, dovetailing guitars and rail-jumping rhythms. If one prefers a slightly more subtle musical awakening, there’s always Putrifiers II, the latest in a long line of Oh Sees albums that expands the group’s sound well past your friendly neighborhood garage band. So while the space-odyssey nods of “Wax Face” actually sound like they’re meant to melt one’s ears straight off, the record’s full of deviant detours, from the poison-tipped string parts and Eno-esque engineering of “So Nice” to the groove-locked Krautrock inclinations of “Lupine Dominus.” The most noticeable element may be Dwyer’s melodies, however, as they reveal a softer side to his songwriting, one that makes perfect sense considering just how disparate his dust-clearing influences are. Scott Walker, The Velvet Underground, The Zombies and the experimental Japanese act Les Rallizes Denudes are but a small taste of what informed Thee Oh Sees this time around, as Dwyer returned to the multi-instrumental ways of Castlemania—full-band sessions for another record are already underway—and rounded out a fuller, drier sound with drummer / engineer Chris Woodhouse and special guests like Mikal Cronin (sax), Heidi Maureen Alexander (trumpet, vocals) and K Dylan Edrich (viola). 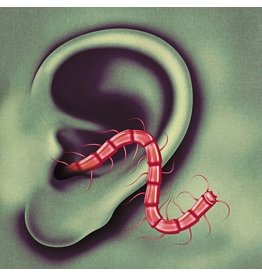 From the same misty mountaintop tape spool as August’s A Weird Exits, Thee Oh Sees bring the companion album An Odd Entrances. Delving more towards the contemplative than the face-skinning aspects of its predecessor, this sister album is a cosmic exercise
Add to cart
Oh Sees, Thee: An Odd Entrances LP
C$26.99 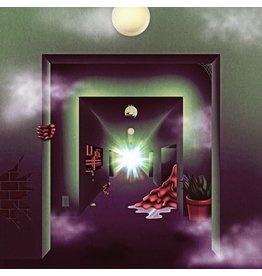 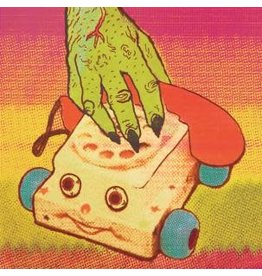 San Francisco’s incredibly prolific Thee Oh Sees are back with another full-length album of original tracks plus a smattering of covers.

While the group’s previous releases on In The Red, Help and Warm Slime, showcase their amped-up, reverb-drenched g
Oh Sees: Castlemania LP
C$34.99 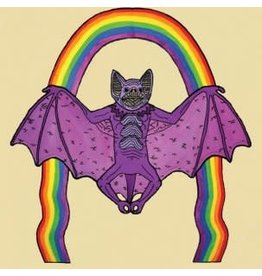 If you've followed the San Francisco underground for the past ten years, you might already be familiar with John Dwyer. Or--tastes depending--you might not know him at all. A friend and devotee of preeminent Providence noise rock act Lightning Bolt, the m
Oh Sees: Help LP
C$29.99 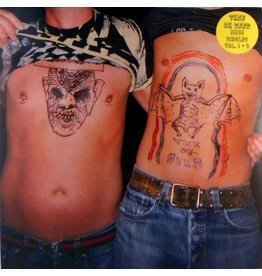 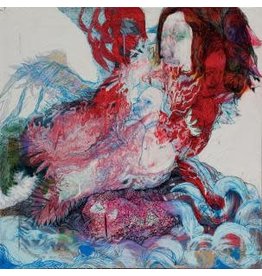 The ridiculously prolific Bay Area band Thee Oh Sees are back with another full-length long-player. Warm Slime is guaranteed to please fans of their whacked-out garage / psych / punk jams. 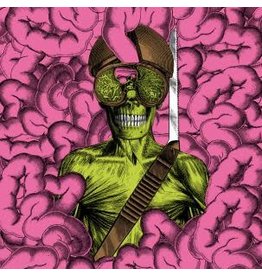 What’s the first thing you think of when someone mentions Thee Oh Sees? Probably their riot-sparking live show, right? Visions of a guitar-chewing, melody-maiming John Dwyer careening across your cranium, rounded out by a wild-eyed wrecking crew that driv
Oh Sees: Carrion Crawler / The LP
C$29.99 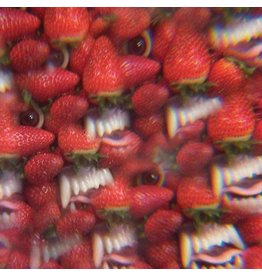 We all know the type: prolific bands that commit every loose thought, stray idea and 90-second song fragment to tape. Bands that pay no attention to little inconveniences like “release cycles” or “self-editing,” and instead decide that quantity equals qua
Add to cart
Oh Sees, Thee: Floating Coffin LP
C$34.99 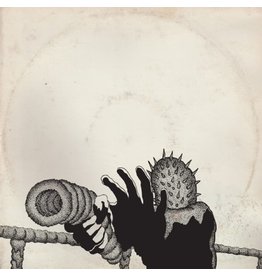 Here we have a new batch from Thee Oh Sees for your absorption—nine muscular tunes primed to pummel. Last year’s Drop was more schizophrenic, ranging from heavy to whimsical and back; Mutilator Defeated at Last has more in common with the monolithic hugen
Oh Sees: Mutilator Defeated At Last LP
C$29.99 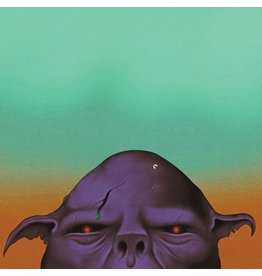 The newly shorn Oh Sees waste no time in racing headlong into nightmarish battle with the mighty Orc, clawing even farther up the ghastly peak stormed so satisfyingly by last year’s A Weird Exits. The band is in tour-greased, anvil-on-a-balance beam, gut-
Add to cart
Oh Sees: Orc LP
C$44.99
Please accept cookies to help us improve this website Is this OK? Yes No More on cookies »