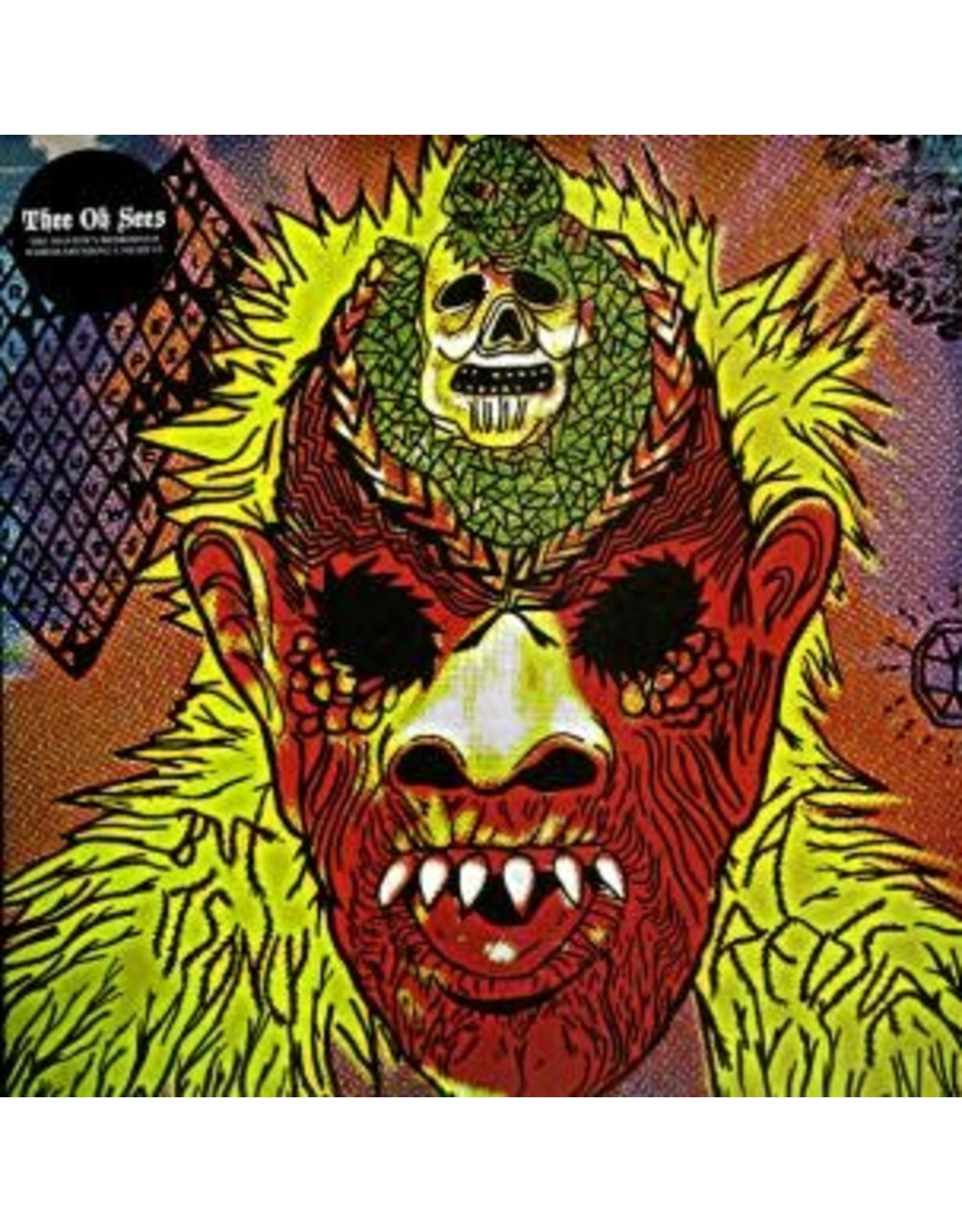 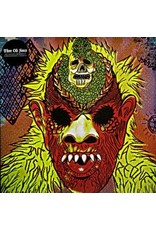 Thee Oh Sees (OCS) began as songwriter / singer / guitarist John Dwyer's outlet for the experimental instrumentals he was producing in his home studio. Dwyer, who hails from Providence, RI, has been active on the San Francisco indie scene since the late '90s, working with The Coachwhips, Hospitals, Pink & Brown, Yikes, Dig That Body Up It's Alive, and Swords & Sandals, among others. He formed OCS (which is an acronym for Orinoka Crash Suite, Orange County Sound, or whatever Dwyer decided on any given day) to release a string of soundscapes and moody pieces that were decidedly lower key than his previous projects. In time, OCS morphed into an actual band, working under a flurry of names (most notably the Oh Sees or the Ohsees) and eventually settling on Thee Oh Sees. Sounding a bit like The Mamas & The Papas run through a seriously bent garage blender, this line-up features Dwyer on guitar and vocals, Brigid Dawson on vocals and tambourine, Petey Dammit on bass, and Mike Shoun on drums.

The band signed with the German Tomlab label and released The Master's Bedroom Is Worth Spending a Night In in 2008. This record marked the first recorded appearance of the newly harder rocking version of the band and was immediately met with an enthusiastic response by fans and rock scribes. It went out of print after its initial pressing sold out quickly, and In The Red is pleased to announce the re-release of this incredible album on vinyl. Music like this is best enjoyed when spun on a turntable, and the gorgeous cover art can only be properly appreciated at 12 inches by 12 inches.