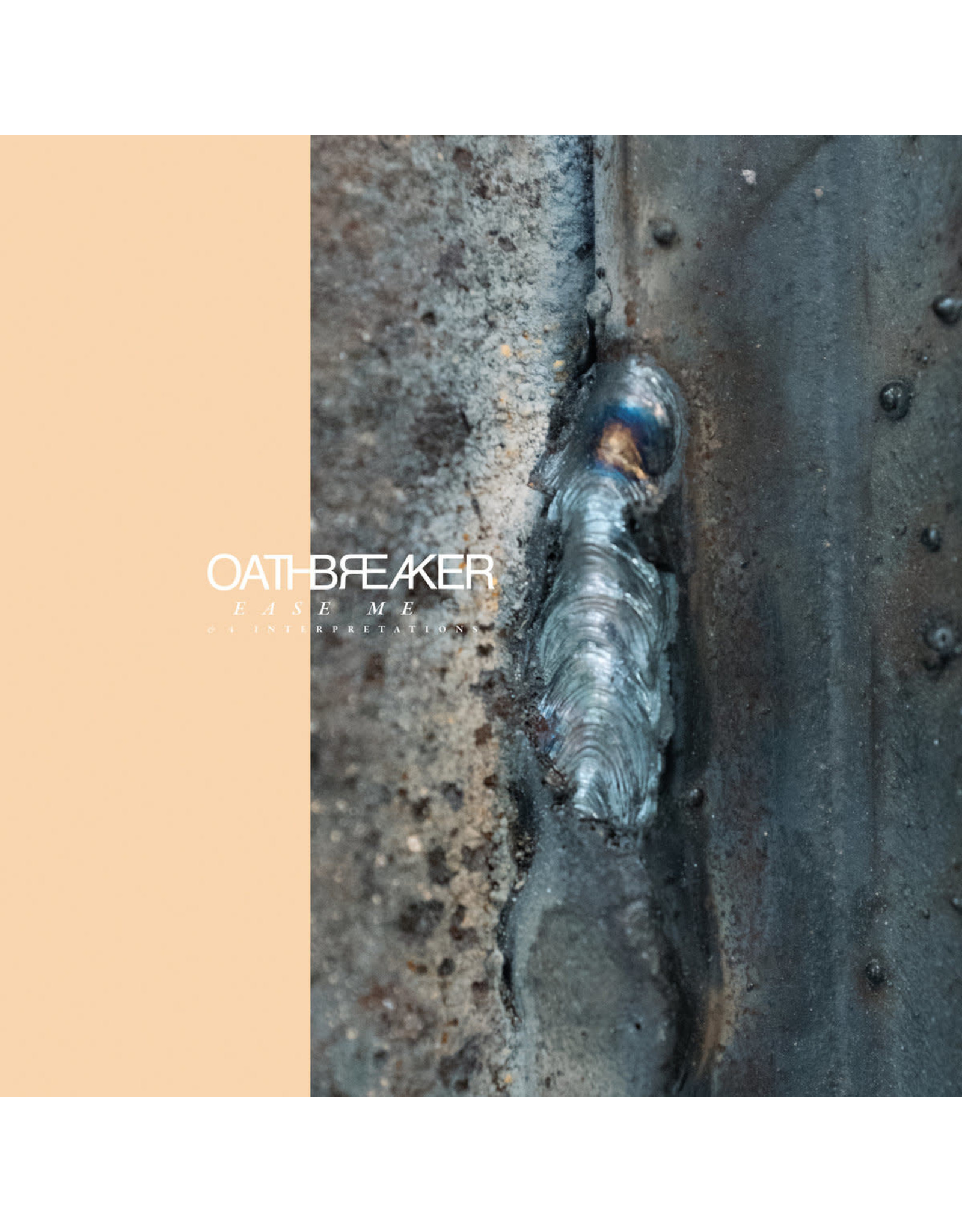 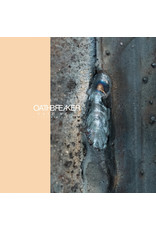 Oathbreaker return with their latest release "Ease Me". Recorded by Michael Neyt at Jetson and later mixed and mastered by Jack Shirley at Atomic Garden, the song is a near perfect Oathbreaker creation. Continuing their evolution as one the most intriguing heavy bands out there today. The song was initially released as part of the Adult Swim's "Metal Swim 2" compilation in 2019. The track now sees a proper physical release along with diverse remixes/reinterpretations from incredible artists Jesu, Chelsea Wolfe, Wife, and Michael A. Muller. Adding new dimensions of sound to the richly emotional track.