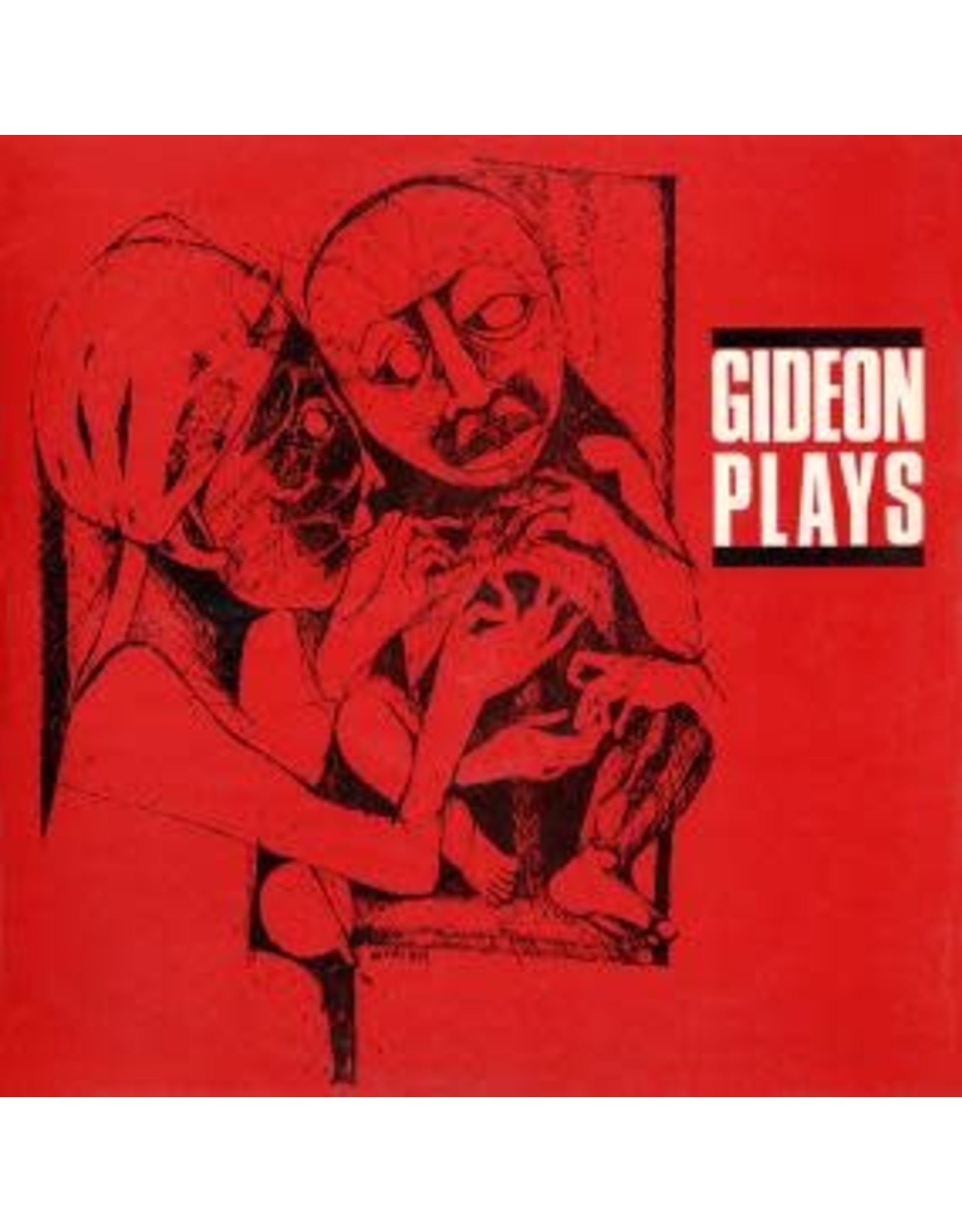 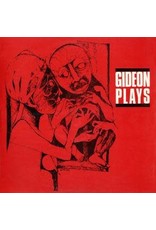 Long lost 1968 album from visionary South African jazz composer incorporating traditional African music sources and instruments, officially licensed from the Nxumalo family and reissued with inner sleeve containing archival photographs and new liner notes by Francis Gooding. Gideon Nxumalo’s Gideon Plays might just be the most mythologised and sought-after LP in the whole South African canon. A sophisticated bop excursion with a distinctive African edge, it was only Nxumalo’s second LP as leader, despite his crucial place in South African jazz history. Pianist Nxumalo was a visionary jazz composer who had recorded regularly during the 1950s, and his 1962 Jazz Fantasia album was the first South African jazz recording to incorporate traditional African musical sources and instruments. But he was also the country’s most significant radio presenter and jazz tastemaker – from 1954 onwards, he had worn the nickname ‘Mgibe’ to introduce ‘This Is Bantu Jazz’, South African radio’s premier jazz show. But in the aftermath of the Sharpeville Massacre in 1961, Nxumalo had been side-lined from radio play, and was eventually sacked for playing records with political meanings. By 1968, he had not been heard on record or airwave for several years. Gideon Plays was a celebrated return to the studio for one of South Africa’s best loved and most forward-thinking jazzmen, and it showcases Nxumalo’s deep understanding of jazz, his brilliant touch as a composer, and his commitment to bringing South Africa’s indigenous sound into the music. However, it was released on the tiny JAS Pride label owned by production impresario Ray Nkwe, and after one pressing in 1968, Gideon Plays fell into the undeserved silence that has obscured so much of the South African jazz discography. It has since become a legend: hardly more than a rumour, it has been bootlegged by the unscrupulous, changed hands for eye-watering sums, and has scarcely been heard outside the circles of the most committed South African jazz devotees. It goes without saying that it has never been released outside South Africa, and even now only a handful of original copies are known to have survived. Over the last ten years, Matsuli Music has been proud to present some of the greatest lost and found jazz recordings in South African history – but we have never presented a rarer, lesser known album than the mighty Gideon ‘Mgibe’ Nxumalo’s Gideon Plays.