Nun Attax / Five Go Down to the Sea? / Beethoven: Hiding from the Landlord LP

Home / Nun Attax / Five Go Down to the Sea? / Beethoven: Hiding from the Landlord LP 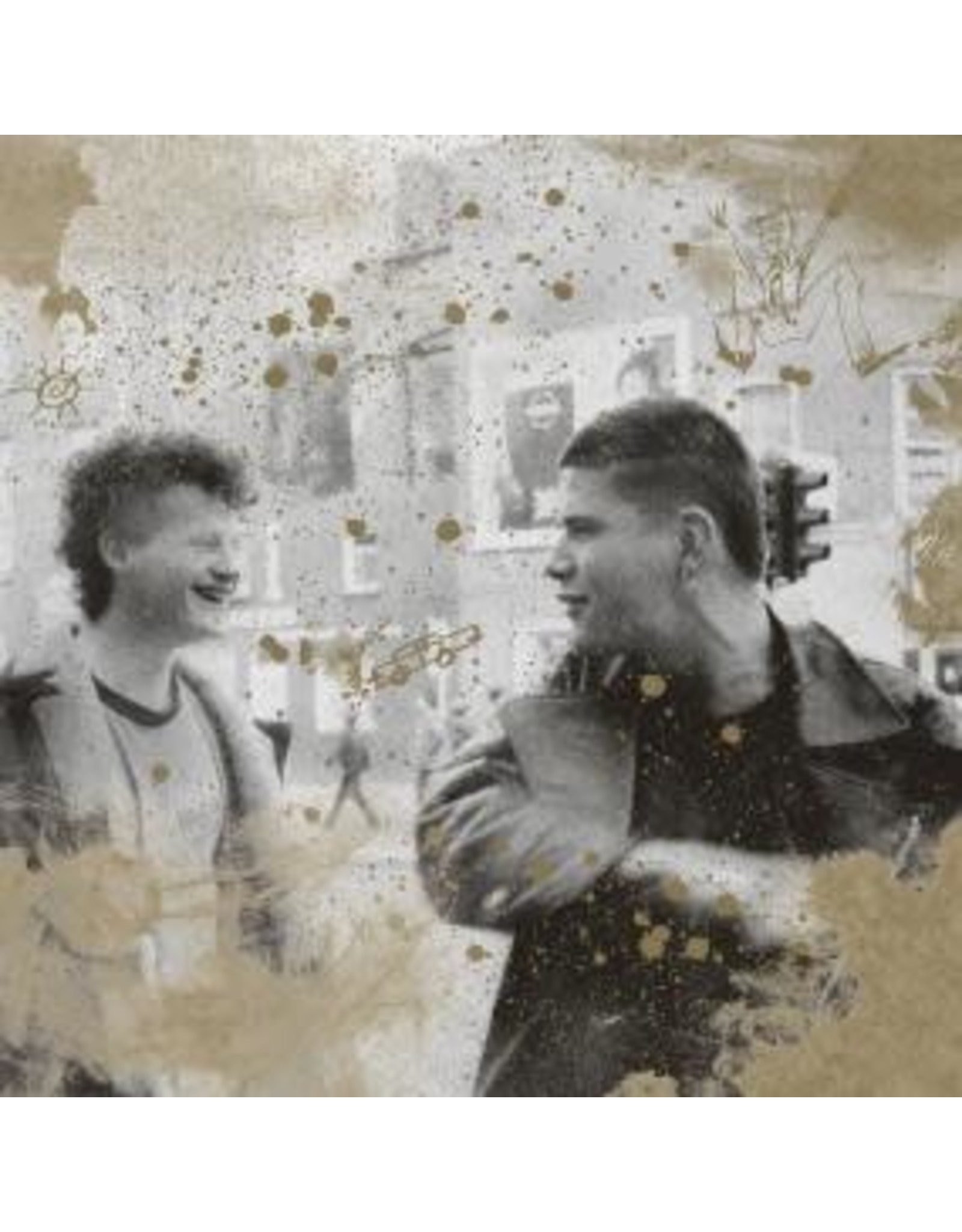 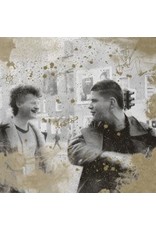 Next on Allchival is a compilation tracing the musical pursuits of Cork’s (via Belfast) Finbarr Donnelly and his trilogy of bands – Nun Attax, Five Go Down To The Sea? and Beethoven - before his untimely death by drowning in London’s Hyde Park in 1989. From the post punk of the first band via the discordant indie of the second to the chaos of Beethoven’s short lived existence this compilation shines some light on one of Irelands most enigmatic frontmen over a ten year period. Released on 18th April [Record Store Day] on a 15 track LP and an expanded CD version with 24 tracks. Featuring tracks released on Setanta, Creation, Kabuki & Abstract plus previously unreleased Fanning Sessions, the LP also comes with a fanzine with detailed liner notes and ephemera.

Nun Attax, formed in the late 70s, are synonymous with the Downtown Kampus at Cork’s Arcadia Ballroom, the lynchpin of the city’s post-punk music scene. Their live performances being the stuff of Southern legend - unforgettable, incendiary events, examples of which can be heard on the tracks here [White Cortina, Reekus Sunfare]. In the early-80s the band changed its name to Five Go Down To the Sea? and recorded the Knot A Fish EP 7’’ for London–Irish label Kabuki Records and soon after the band left recession-ridden Cork for the UK capital.

Squatting south of the River, working on building sites and collecting welfare under several aliases recording and gigs were sporadic but by 1984 they had hooked into the early Creation scene, and played gigs at Alan McGee’s Living Room club. Working with The Mekons Jon Langford they release The Glee Club on Edward Christie’s Abstract Sounds label. Following it up with the last of their three releases as Five..on Creation itself the band’s chaotic existence led to its demise only re-emerging in 1988 as Beethoven. Down to two original members – Donnelly and guitarist Ricky Dineen – plus two new additions their only release – a 12” on the fledgling Setanta records – features a cover of “Day Tripper” backed with original tracks and was NME’s Single of the Week in the summer of ‘89 when such things carried weight. The planned second single doesn’t go ahead after Donnelly’s death.