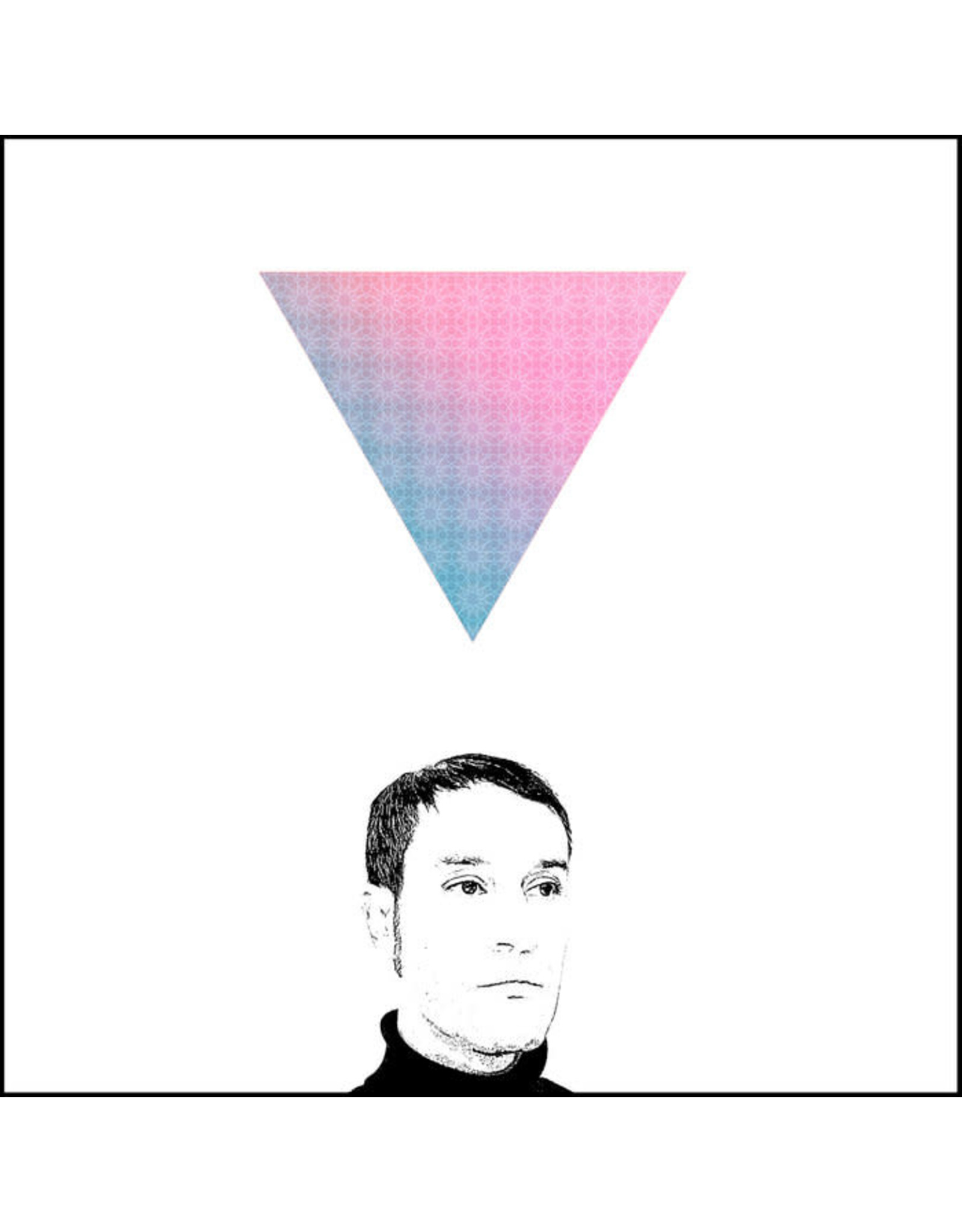 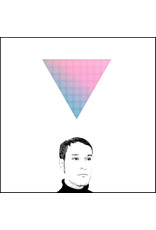 11 tracks ranging from contemplative drones to heartfelt narratives, to experimental improvisation. Nadir Bellahmer draws sound with the colours of his own experience and perspectives.

Nadir Bellahmer plays the violin & viola to microphones and empty rooms. Born & raised in Edmonton, his formal training consisted of group lessons on the violin offered by the Edmonton Public School Board in the 1980’s & 1990’s. During the 2000’s & 2010’s, he played with the Middle Eastern & North African Ensemble as well as one of Edmonton’s only Klezmer bands. Performing as Nothing Runs Like Nadir, Nadir relies on both a violin & viola, via a looper to improvise solos & drones & often combining solos over drones & loops. Having played alongside musicians from around the world including 35 years of performances, Nadir combines & switches freely between musical traditions to produce a unique freestyle of play. His debut album, Improv Yields, is a largely improvised body of work spanning styles & expression recorded in single takes.

This album is a collection of largely, improvised recordings. All songs written, performed & recorded by Nadir Bellahmer between 2011-2020 in Edmonton with minimal editing. Mixed and mastered by Rhodes Recordings for Berberophone Recordings.